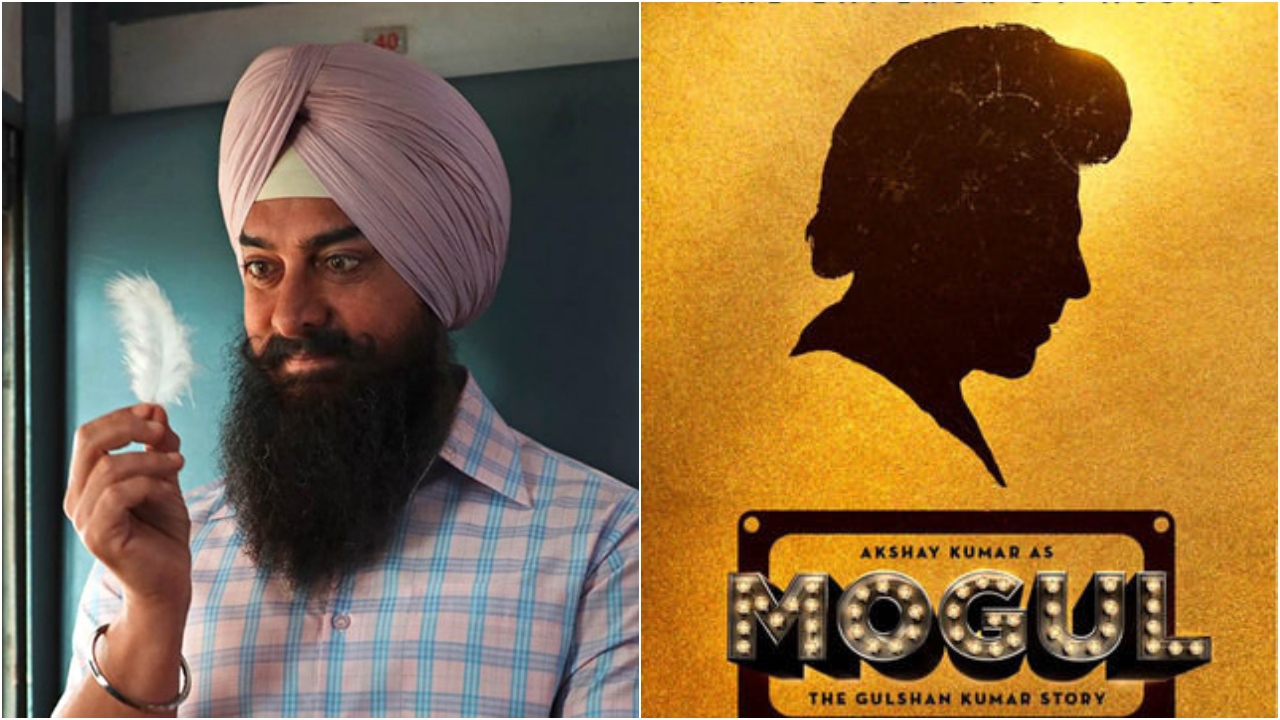 Calendars changed. The film industry went through two lockdowns. Box office dynamics got altered. But Bhushan Kumar's pet project Mogul is yet to see the light of the day. After multiple alterations, Aamir Khan was brought back to the film based on the life of the late Gulshan Kumar. Now, it seems Mogul has been put on the back burner once again; probably shelved.

According to reports, the makers of Mogul are reconsidering their decision and might shelve it completely. This has come days after Aamir's highly-anticipated film Laal Singh Chaddha released. Unfortunately, despite being a near-perfect adaptation of Forrest Gump, it failed to click at the box office. The poor box office response reportedly forced the makers of Mogul to shelve it indefinitely.

For Mogul, Aamir decided to walk out of Vikram Vedha. Hrithik Roshan stepped into his shoes immediately and the Pushkar-Gayatri directorial is gearing up for its theatrical release on September 30 this year. Reportedly, Aamir was one of the producers of Mogul.

Aamir, who was signed for Mogul back in 2018, had opted out of the project after director Subhash Kapoor was accused of sexual misconduct by an actress. The film was initially scheduled to be made with Akshay Kumar. However, the actor backed out. He gave the script as the reason.

In 2019, Bhushan had confirmed that after a long delay, Mogul was back on track. He had said in an interview, "It’s an important and an emotional film for us and that is why it is taking time. We want to make it the best. I am not in a hurry for it because it is not a commercial film for me. Whatever comes, I will have to donate it. That is our family’s thought process since the beginning. We will be announcing the actor very soon. That actor definitely needs seven-eight months to adapt into it. The film will start somewhere in 2020." The pandemic put the film on hold.

The makers of Mogul are yet to issue an official statement addressing reports.