Advertisement
HomeBOLLYWOODENTERTAINMENT NEWSFabulous Lives of Bollywood Wives 2: Maheep Kapoor reveals husband Sanjay Kapoor cheated on her in the early days of their marriage, says 'I walked out with newborn Shanaya'

Fabulous Lives of Bollywood Wives 2: Maheep Kapoor reveals husband Sanjay Kapoor cheated on her in the early days of their marriage, says 'I walked out with newborn Shanaya' 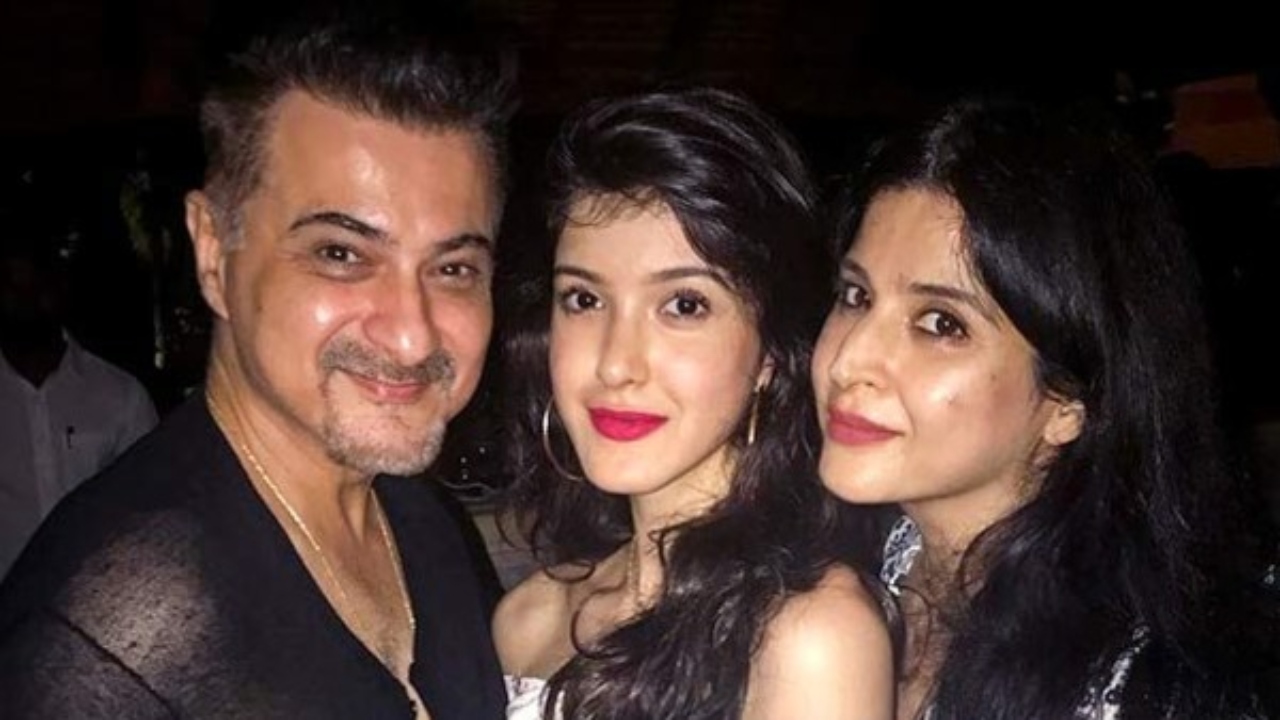 In the second season of Fabulous Lives Of Bollywood Wives, Maheep Kapoor made a shocking revelation. The jewellery designer, while talking to her friend Seema Sajdeh, revealed that her husband Sanjay Kapoor cheated on her in the early days of their marriage. She further added that she had walked out of the house with her daughter Shanaya Kapoor. Maheep and Sanjay have been married for around 25 years now.

In one of the episodes of the Netflix show, Maheep said, "Now you know it, Seema. Initially in my marriage, there was an indiscretion that Sanjay had or whatever. I walked out with Shanaya. I stood up for myself but then, I had a newborn baby. Again, as a woman and as a mother, the first priority is my child. I owed my daughter this amazing father, which he is. I owed it to myself. And if I look back and if I broke this s**t up, I would have regretted it all my life. Because when my kids walk into my home, my husband walks into my home, this is their sanctuary. They need to feel peace. And I feel Sanjay gives that to me also."

Facing the camera, she then said, "I wanted my marriage to work. At any cost. And I did it selfishly for me and for my child. It was not a compromise at all. It was for me." Later, when Seema asked whether she has forgiven Sanjay for the 'indiscretion', Maheep replied, "What happened (happened) 100 years ago, of course. And I want to tell you that for me, I am grateful that we moved (on)… Marriage is shades of grey. I know that for him, marriage is lifelong."

In another piece to the camera, Maheep shared, "Forgiveness? We have both forgiven each other on many stages in our lives. I have been a royal f**king b**ch. He had wanted to stab me many times. We have grown through this journey and we've come out stronger."

Maheep and Sanjay's daughter Shanaya is now an aspiring actress and has signed her first film titled Bedhadak with Dharma Productions. They have a son named Jahaan.