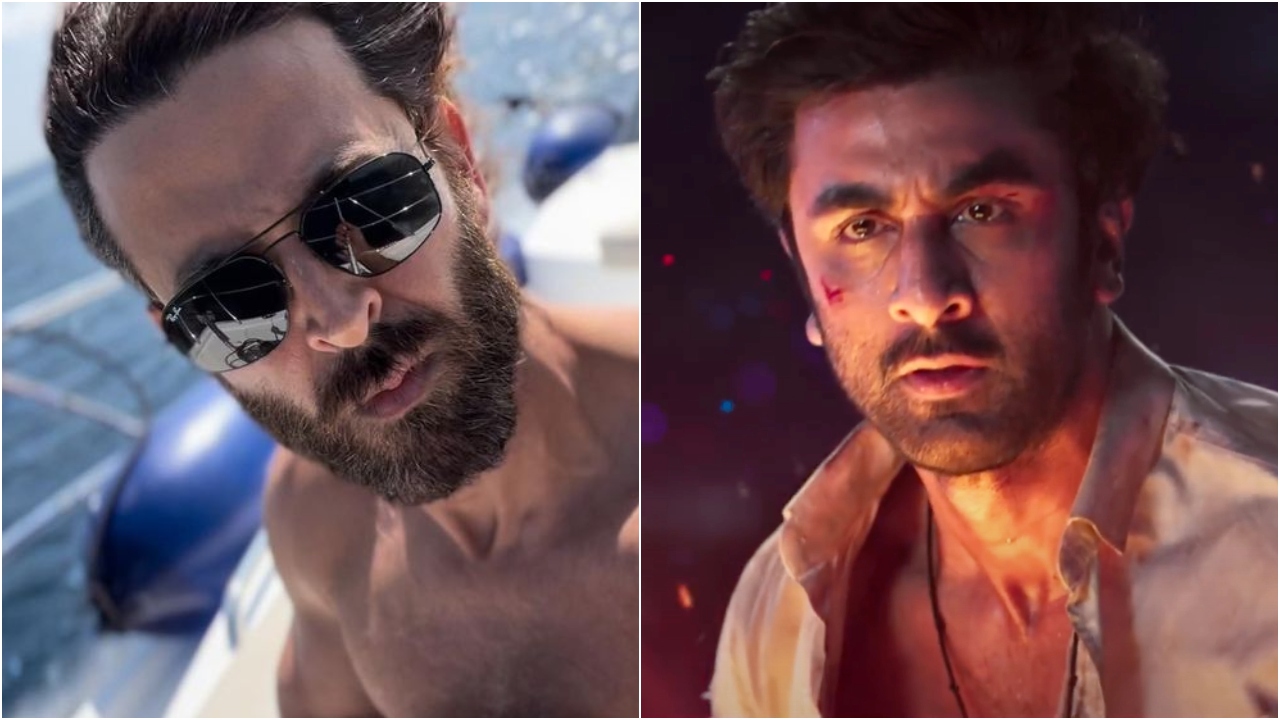 Ayan Mukerji's dream project Brahmastra is all set to release in theatres globally on September 9. The window for advance bookings has opened up and as per early trend, the film is expected to get a thunderous start. While the hype around the film is skyrocketing daily, there is enough excitement for Brahmastra 2 as well.

Reportedly, the cast for Brahmastra 2 is yet to be locked. Amid this, there are rumours that Ayan approached Hrithik Roshan to play the lead in the sequel. He was reportedly offered the role of Dev. However, a source close to the trilogy told an entertainment portal that Hrithik politely declined the offer.

As per the source, "Hrithik is already doing two high-on visual effects films - Krrish 4 and Ramayana. He felt, that doing Brahmastra 2 would mean too much of a time investment on another VFX-heavy film. This decade, he wants to do more films and he doesn’t want to end up spending the next 7 years on these 3 dream projects. He informed his thought to Ayan and Karan, and politely let go of the offer."

The first part of the trilogy, titled Brahmastra Part One: Shiva, stars Amitabh Bachchan, Nagarjuna, Ranbir Kapoor, Alia Bhatt and Mouni Roy. The film has been in the making for almost a decade.