Advertisement
HomeBOLLYWOODENTERTAINMENT NEWSKoffee With Karan 7: Katrina Kaif says Vicky Kaushal 'was never on her radar, but when I met him, I was won over'

Koffee With Karan 7: Katrina Kaif says Vicky Kaushal 'was never on her radar, but when I met him, I was won over' 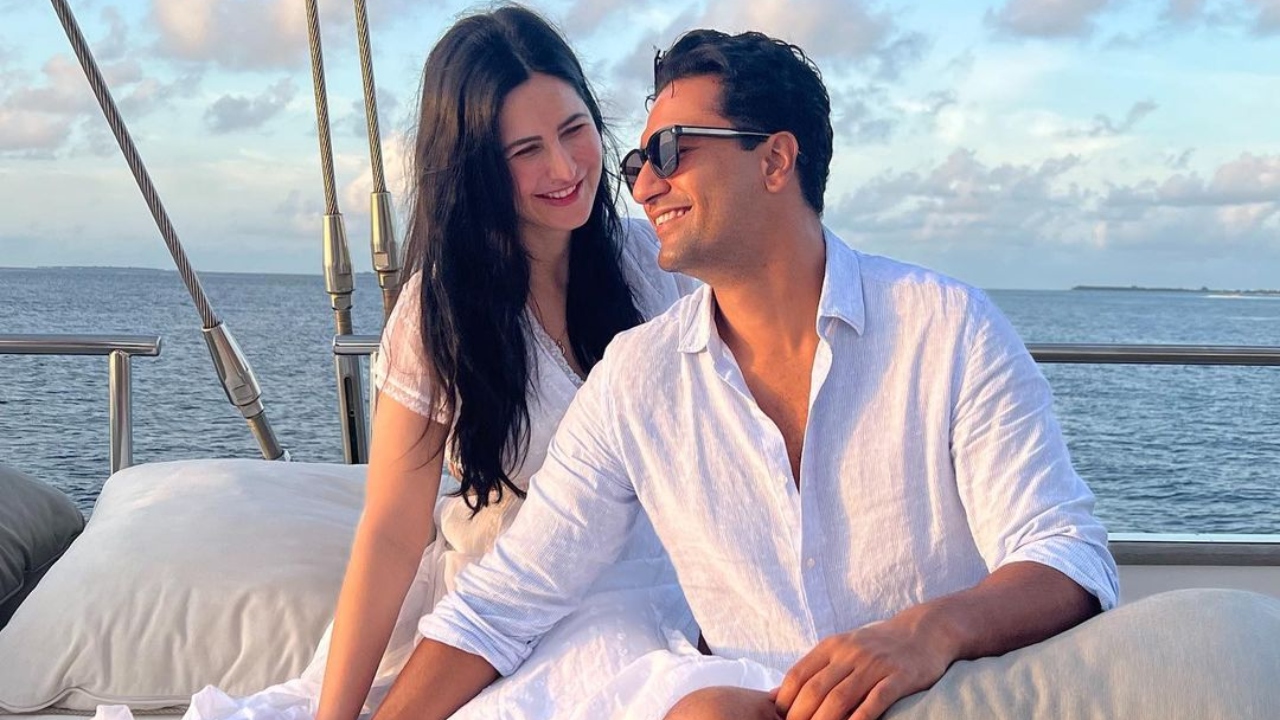 Glamour and fashion are embedded hard in the DNA of Hotstar Specials Koffee With Karan Season 7 with celebrities bringing not just their wardrobe A-game, but also the signature enigma. It is what crowns them as diva and us go fida! In the tenth episode of the season, the glamour game skyrockets as superstar Katrina Kaif graces the couch with her co-stars – the heartthrobs, Ishaan Khatter and Siddhant Chaturvedi. Marking the season’s first trio, the three turn up the heat as they discuss bromance, love interests, and the concept of suhaag raat. Chronicling fun with a side serving of charisma, the trio captures hearts and laughter with panache.

Finally sharing the finer details of her relationship with Vicky Kaushal, Katrina Kaif shockingly shares how the beloved star was never on her ‘radar’. “I did not even know much about him. He was just a name I had heard but had never associated with. But then, when I met him, I was won over!” shared the star. And the first person she confessed being smitten by Vicky Kaushal was none other than director Zoya Akhtar, at whose party cupid struck the two lovers.

Calling her relationship ‘unexpected and out of the blue’, she further shared, “It was my destiny and it was really meant to be. There were so many coincidences that at one point all of it just felt so unreal.”