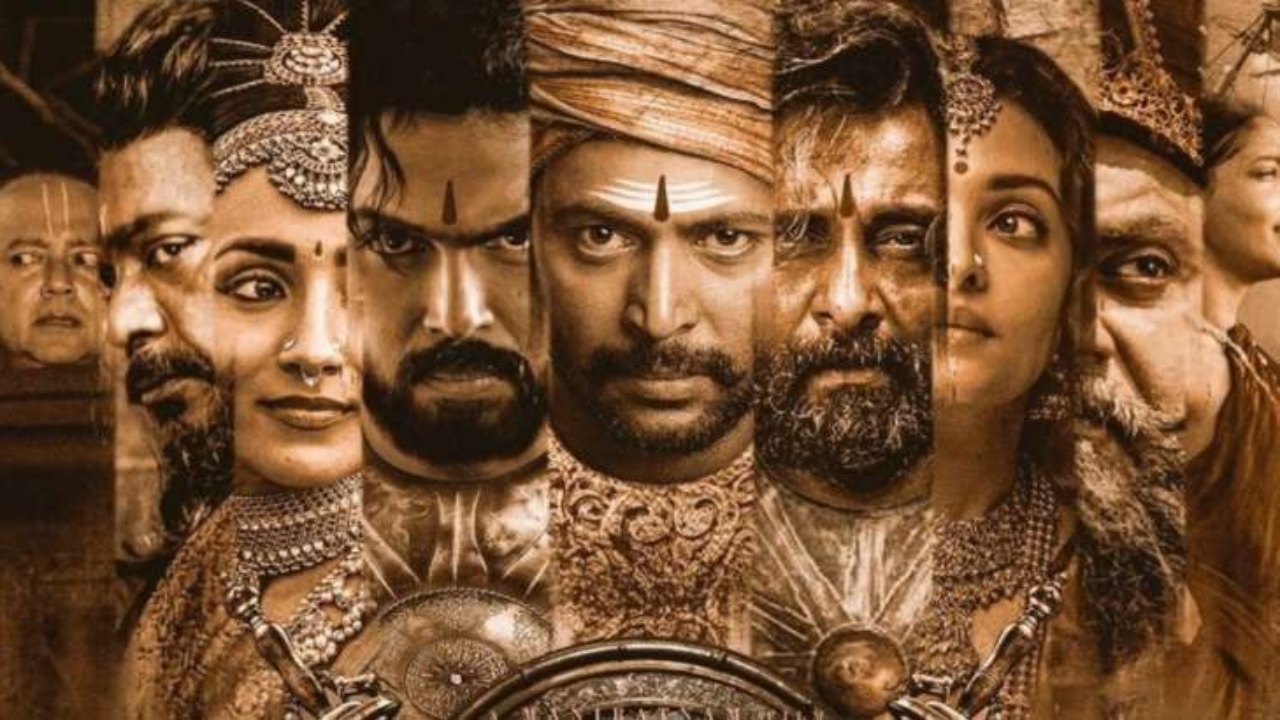 The trailer of Mani Ratnam's highly anticipated film, Ponniyin Selvan 1, was unveiled at a grand event in Chennai on Tuesday. The magnum opus period film revolves around the Chola dynasty and the politics surrounding the kingdom and throne.

The trailer shed light on the happenings around the massive kingdom. The video was rich with fight sequences and grandeur. Chiyaan Vikram, Karthi and Jayram Ravi indulge in sword fights and bloodshed. Aishwarya Rai Bachchan marked her impactful and graceful presence along with Trisha and others.

Ponniyin Selvan 1 or Ps-1 is the cinematic adaptation of Kalki’s evergreen Tamil novel that was serialised in the 1950s. Lyca Productions presents PS-1 and is jointly produced by Madras Talkies and Lyca Productions, directed by Mani Ratnam, and music composed by AR Rahman. PS-1 is slated for a worldwide release on September 30, 2022, in Tamil, Hindi, Telugu, Kannada, and Malayalam.