‘Didn’t want to take Alia Bhatt to Mahakaleshwar Temple in her current condition,’ says Ayan Mukerji on protests against Ranbir Kapoor for his beef remark 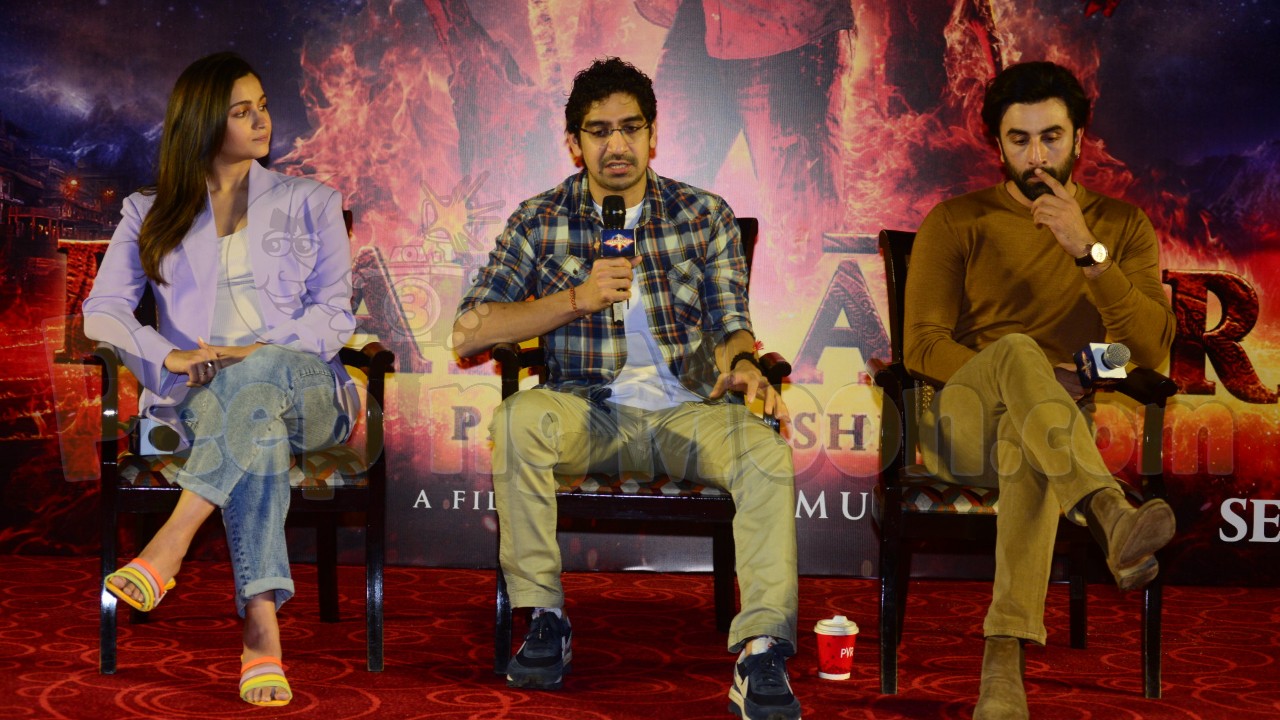 Brahmastra director Ayan Mukerji expressed his regret about the protests outside Mahakaleshwar Temple in Ujjain due to which the lead actors of his film – Alia Bhatt and Ranbir Kapoor could not seek blessings at the holy temple. Alia and Ranbir had accompanied Ayan to Ujjain to seek blessings at the temple ahead of the film’s release. However, only Ayan was allowed to enter the temple premises following a protest over Ranbir’s old 2012 comments about eating beef. Now, at a promotional event in Delhi for the film, Ayan said that he wished Alia and Ranbir could have come too.

Talking about the temple visit, Ayan said, “I was feeling bad that Ranbir and Alia could not come with me for darshan at Mahakaleshwar temple. I had gone to Mahakaleshwar temple before my motion poster released. And, I had told myself that I would definitely come here before the release of my film. And, both Ranbir and Alia were keen to come with me. But, when we reached there and heard about this, I felt bad about what happened there. And, then I told Ranbir and Alia to let me go alone. I went there to seek blessings and energy for the film.”

I feel we must only spread warmth and positivity because that is what we all want & that is what the whole world needs. I truly think here is so much celebration of Indian culture in this film that every single person is going to feel that positivity. #AyanMukerji #Brahmastra pic.twitter.com/lu0Bd2tMwM

On Tuesday, Ranbir, Alia and Ayan had reached Ujjain to pray at the Mahakaleshwar Temple. However, members of Bajrang Dal protested owing to Ranbir’s old comments on eating beef and calling himself a ‘big beef eater’ and hence the actors were prevented from entering the temple and taking part in the aarti.

Brahmastra Part One: Shiva also stars Amitabh Bachchan, Nagarjuna Akkineni and Mouni Roy. Shah Rukh Khan will be seen in a special cameo appearance. The film is produced by Karan Johar under his Dharma Productions banner and is slated to release on September 9.