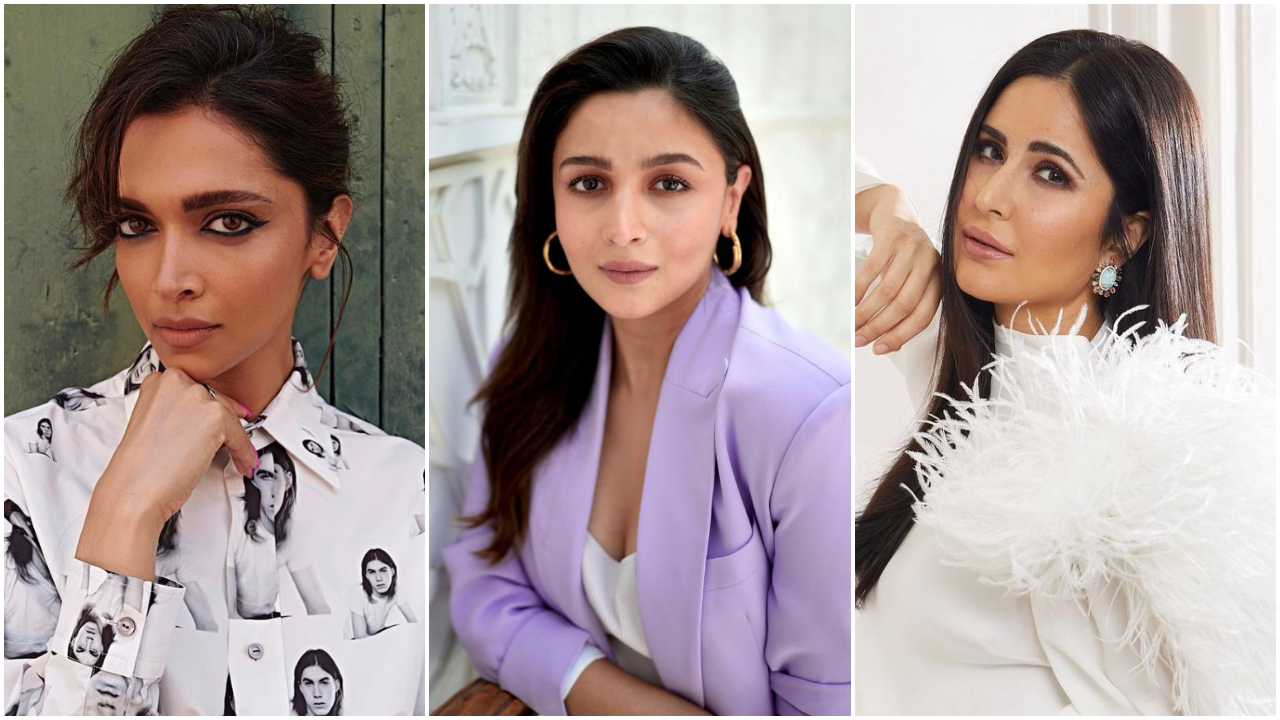 The year 2022 is proving to be a milestone year for Alia Bhatt. The actress got married to the love of her life, Ranbir Kapoor on April 14 and is all set to expand her family by the end of this year as well. The actress, who is pregnant right now with her first child, has also seen her professional life growing by leaps-and-bounds just like her personal life. Alia, has now surpassed Deepika Padukone and Katrina Kaif on Instagram by garnering 70 million followers.

Alia has become the third most followed Bollywood actress and is behind only Priyanka Chopra Jonas who has clocked 82 million followers and Shraddha Kapoor who has 74.5 million.

Alia is all set to grace the big screen with her upcoming film Brahmastra Part One: Shiva that also stars Ranbir in the lead. The film is slated to release tomorrow on September 9 and also stars Amitabh Bachchan, Nagarjuna Akkineni and Mouni Roy. Shah Rukh Khan is said to have a cameo in the film. Brahmastra is directed by Ayan Mukerji and produced by Karan Johar under his production banner of Dharma Productions.

The actress is also all set for her Hollywood debut in Heart of Stone which she recently wrapped. The film has Gal Gadot and Jamie Dornan in the lead.