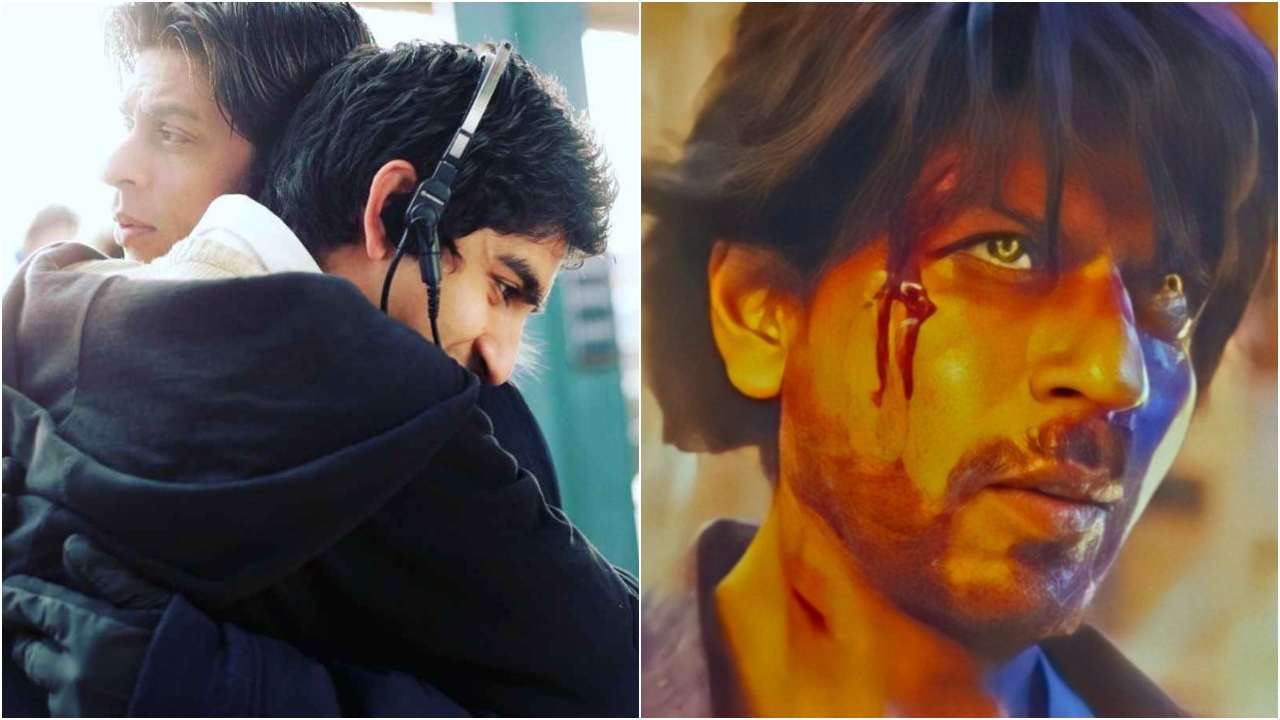 One of the highlights of Ayan Mukerji's Brahmastra was Shah Rukh Khan's cameo. The superstar appeared on screen as scientist Mohan who possesses the power of Vanarastra. It was in the first 30 minutes of the film. With whistles, claps and hoots, the audience celebrated Shah Rukh's big screen presence. So much so that a section of people started a petition requesting Ayan to make a spin-off film on the character Mohan.

In an interview with a leading daily, Ayan reacted to the love received by Shah Rukh's character. Promising to explore the character in detail in the future, the filmmaker said, "Before the fans were saying it, we were also saying that ourselves. When we were shooting the sequence in 2019, we were also saying on sets. As we discovered the personality of the scientist, we said, ‘Yaar, we have to do stuff. We have to do the origins story of the scientist!'”

He further indicated that work on Mohan's spin-off film will start soon. "We were also vibing on that frequency, my assistants and I. So, I guess my response to the spin-off demand is that: We are already thinking about it. We are hearing everything and are planning our next moves," Ayan shared.

Shah Rukh's character, a scientist, has been shown to be a part of the secret society called Brahmansh.