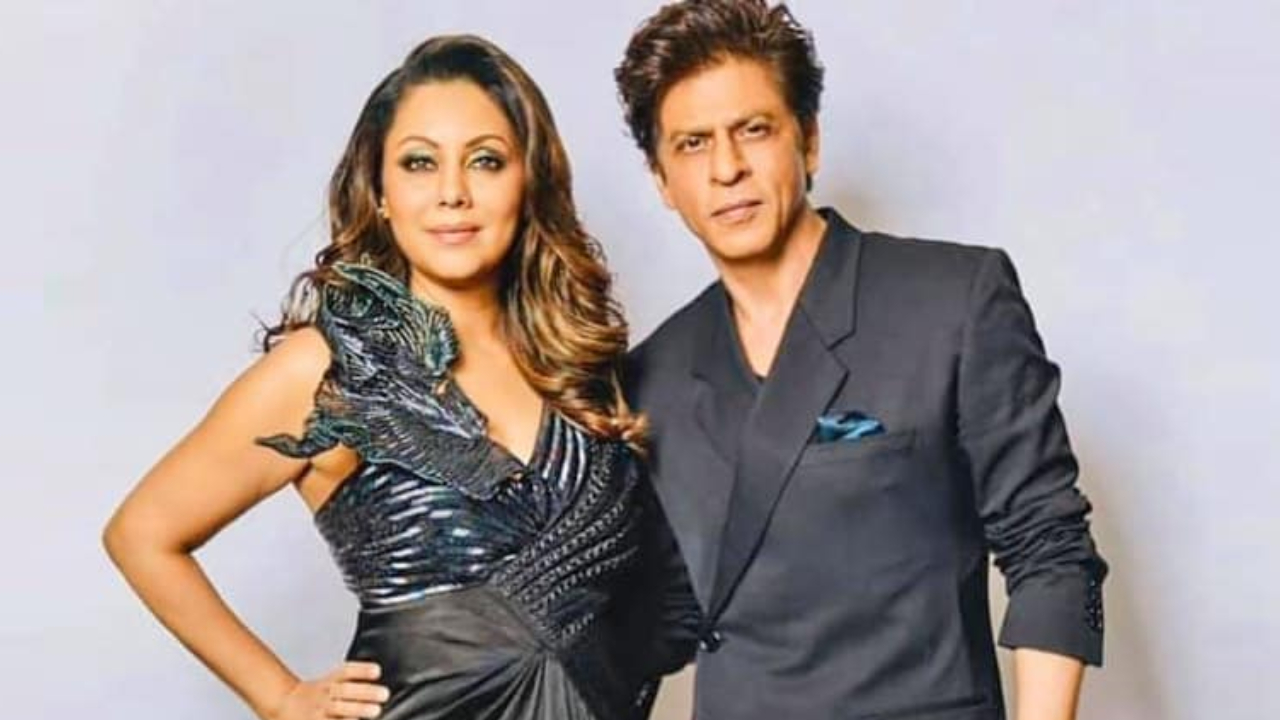 Shah Rukh Khan has shared a promo video of wife and interior designer Gauri Khan’s upcoming show on social media. The show is called Dream Homes With Gauri Khan in which Gauri will be seen working on different celebrity houses and giving them a makeover according to their wishes. Gauri is a popular interior designer on the circuit and has revamped several celeb houses. However, this is the first time the interior designer will be facing the camera, headlining her own new show.

Sharing the video, Shah Rukh captioned it, ““#DreamHomesWithGauriKhan. Coming soon on @mirchiplus App & YouTube Channel from 16th September 2022.” In the clip, Gauri says, “thing they don't tell you about being a designer is that it's not a job it's a lifestyle. Welcome to Mirchi presents Kurl On Dream Homes with Gauri Khan." She adds, that she'll be designing Katrina Kaif, Malaika Arora, Farah Khan, Kabir Khan, Manish Malhotra, and more celeb houses.

In the promo we see Farah requesting Gauri and says, “I want your aesthetics in this room. I want a space which is very different from the rest of the house." Malaika said that she wants all the 'clutter gone' and that she wants to surprise her son with the makeover. On the other hand, Manish wished for a private space with glass where he can sit at peace and think.

The promo video also shows the reactions of the celebs after Gauri gives their personal spaces a makeover. Malaika called it, “So so good." Shocked by the makeover, Farah called it “Fantastic.” However, Gauri is also seen being hard-pressed for time as she works relentlessly on meeting her clients’ demands with her team.