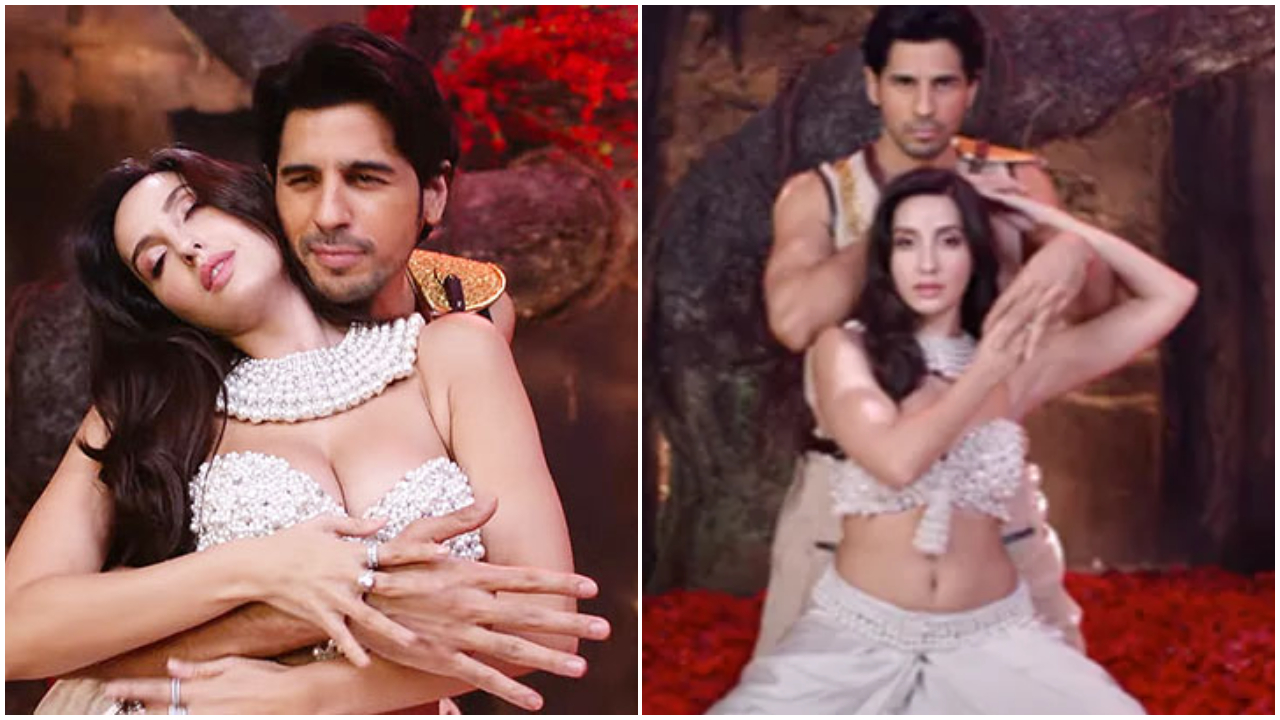 Sidharth Malhotra known for his iconic tracks and Nora Fatehi who adds beauty to songs with her ace moves is setting the internet on fire with the first song Manike from the highly anticipated film Thank God. Since the release of the trailer of the film, audiences have been waiting with batting eyes to watch the palpable chemistry between Sidharth Malhotra and Nora Fatehi. The song has been sung by Yohani, Jubin Nautiyal & Surya Ragunnathan, recreated by Tanishk Bagchi, penned by Rashmi Virag and additional Rap lyrics by Mellow D.

Talking about the song Sidharth Malhotra shared, “Manike is a perfect fit in the film where my character is stuck between lust and what is right. I really hope audiences enjoy it as much as we did while shooting it.” Talking about the song Nora Fatehi shared, “Manike is an exceptional song and I had a great time collaborating with the entire team. From the visuals to the tempo and the choreography, I am excited to see how the audiences react to this one!"

Singer Yohani shares, “The opportunity to rework this song with T-Series for the movie Thank God is an honour and is an immeasurable highlight in my career. I have always been a fan of Tanishk Bagchi’s music and it was a dream come true to collaborate with him. Jubin undoubtedly is one of the most talented and coolest musicians I've had the pleasure of working with.”

Singer Jubin shares, “Manike is one of my favourite songs. Yohani is incredibly talented and Tanishk has added his blockbuster touch to it. To add to it we will see two extremely hot actors Sidharth Malhotra and Nora Fatehi creating magic with their moves.”