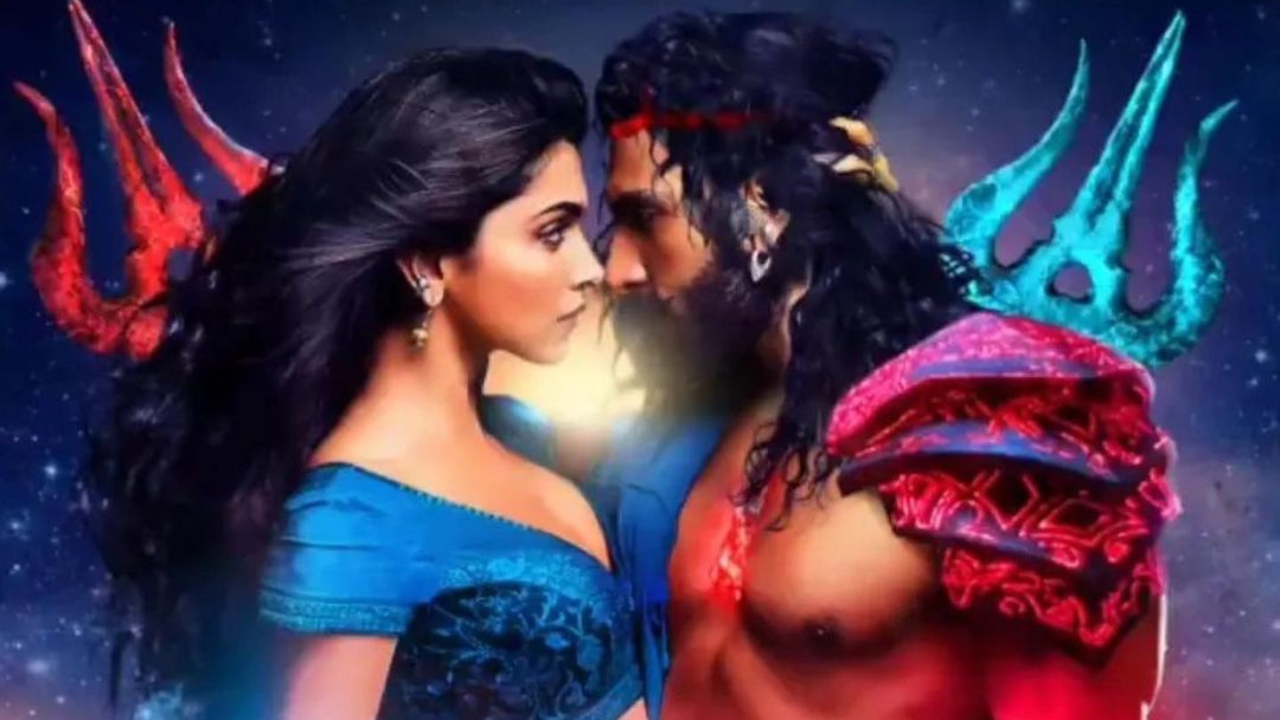 Ayan Mukerji’s Brahmastra Part One: Shiva starring Alia Bhatt and Ranbir Kapoor in the lead has got everyone talking about it. Whether it is applauding the VFX of the film or debating about the fan theories or dissing it for a weak story, Brahmastra has got fans in frenzy. Now, the latest buzz and the biggest discussion is who will be essaying the role of Amrita and Dev in Brahamastra Part Two: Dev. Fans have already caught the brief glimpse of Deepika in the first installment and has speculated that she will feature as the leading lady in the sequel along with Ranveer.

Fans have already started petitioning that the makers rope in the couple to play the lead in the second part that will presumable tell the story of Shiva’s parents Amrita and Dev who signify Jalastra and Agniastra respectively. Anupama Chopra, on Film Companion also spoke about Brahmastra Part Two: Dev and said, “I hope that the learnings of this film (Brahmastra Part One) enable them (the makers) to make a kickass part two with of course Ranveer Singh and Deepika Padukone.” As per a media portal the makers are expected to start work on Brahamstra Part Two: Dev by the end of 2022. However, Ayan had confirmed that the sequel will release in 2025.

The portal quoted a source that said, “Ayan has more or less written the script for the entire trilogy before he started shooting Part 1. Now he needs to fine-tune Part 2, make it more racy and perhaps accentuate the plot points which have been liked in the first part. Karan Johar (the producer of the Trilogy) and his co-producers Fox-Star are keen to kick off Part 2 sooner rather than later. Ayan wants to take a break before getting into Part 2. But it looks like he won’t be allowed any respite.”

Brahmastra also stars Shah Rukh Khan in a cameo which has been well-liked by  the audience prompting the makers to give serious thought to a spinoff based on his character of Mohan Bhargav, the scientist who wields the Vanarastra. Brahmastra also stars Mouni Roy, Amitabh Bachchan, Nagarjuna Akkineni and Dimple Kapadia.