Advertisement
HomeBOLLYWOODENTERTAINMENT NEWSJacqueline Fernandez took conman Sukesh Chandrashekhar as the ‘man of her dreams’, wished to marry him: Probe Agency

Jacqueline Fernandez took conman Sukesh Chandrashekhar as the ‘man of her dreams’, wished to marry him: Probe Agency 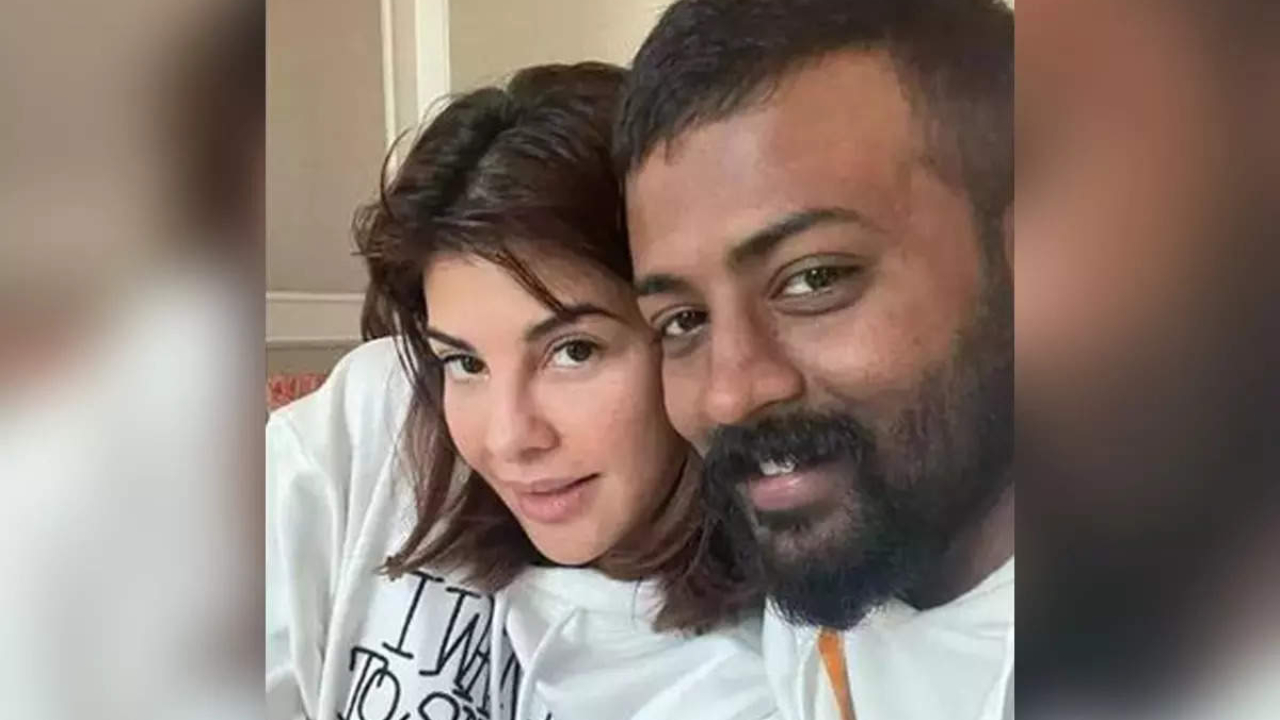 Jacqueline Fernandez has been facing the heat of the authorities for her alleged ties with conman Sukesh Chandrashekhar whose Rs 200 crore extortion case has been in the news lately. The actress’ involvement in the case has been quite unpleasant as it was reported that she was in a relationship with Sukesh and some intimate pictures of the couple had gone viral on the internet. Now the latest media reports suggest that Jacqueline was madly in love with the conman and was even considering marrying him.

According to a news report by an agency, Jacqueline Fernandez considered Sukesh Chandrashekhar the ‘man of her dreams.’ Special Commissioner of Police, EOW, Ravinder Yadav also revealed that the actress still kept ties with the conman even after his criminal activities were exposed. His statement stated, “There is more trouble for Jacqueline Fernandez as she did not cut ties with Sukesh Chandrasekhar even after knowing his criminal antecedents. But Nora Fatehi did disconnect herself once she suspected that something is fishy.”

The investigation surrounding the extortion case is still underway and police officials have also found a Ducati superbike around Rs 8 lakh from Jacqueline’s manager Prashant which was presumably gifted to the latter from the extortion amount. Sukesh has also reportedly bestowed several lavish and extravagant gifts on Jacqueline including cash, vehicles, horses, bags, clothes, jewelry, and many more. He had revealed that these gifts were given to the actress out of love as he was in a relationship with him.

Nora was also questioned for over eight hours by the ED recently but it has been reported that she went on to block Suresh after she suspected amiss in him. The latest celebs who have come under the scanner are Nikki Tamboli and Chahatt Khanna.