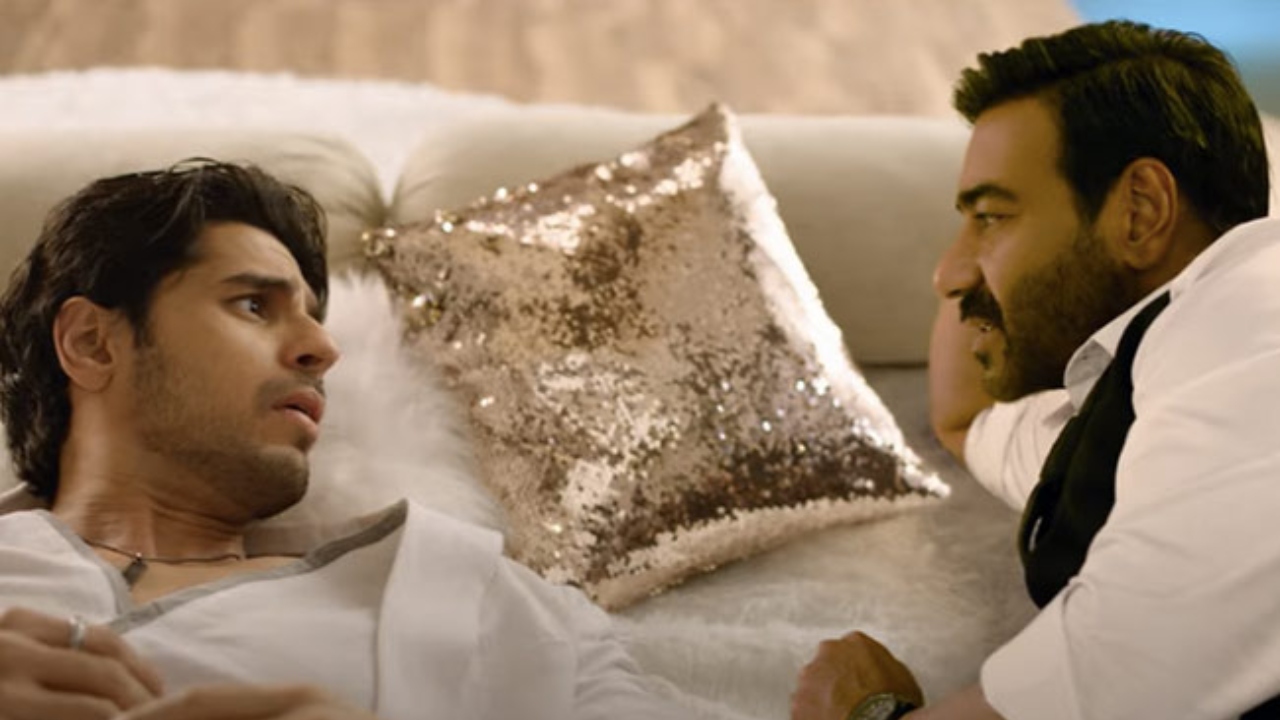 Ajay Devgn, Sidharth Malhotra and Rakul Preet Singh's Thank God is all set to release in theatres on October 25. The trailer was released digitally on September 9. Days later, a complaint against the film has been filed in Jaunpur for allegedly hurting religious sentiments.

According to a portal's report, Himanshu Srivastava, the complaint, lodged a case against the film for allegedly ridiculing Lord Chitragupt and making objectionable remarks. He accused Thank God of hurting the religious sentiments of the Kayastha community that worships Lord Chitragupt. Reportedly, the magistrate fixed November 18, 2022, as the date for recording Himanshu's statement.

In Thank God, Ajay features as Lord Chitragupt, who wears a well-fitted blazer, pants and a shirt. The superstar, reportedly, has been accused of making "poor jokes" and using "objectionable words" in the film.

Apart from this, complainants named Anand Srivastava, Brijesh Nishad, Maan Singh, Vinod Srivastava and Ravi Prakash Pal after felt Thank God is an insult to their deity. Reportedly, they felt the film is an attempt to spread hatred and humiliation. The makers were also accused of filming objectionable scenes to earn profit and increase TRP and disrupt communal harmony.