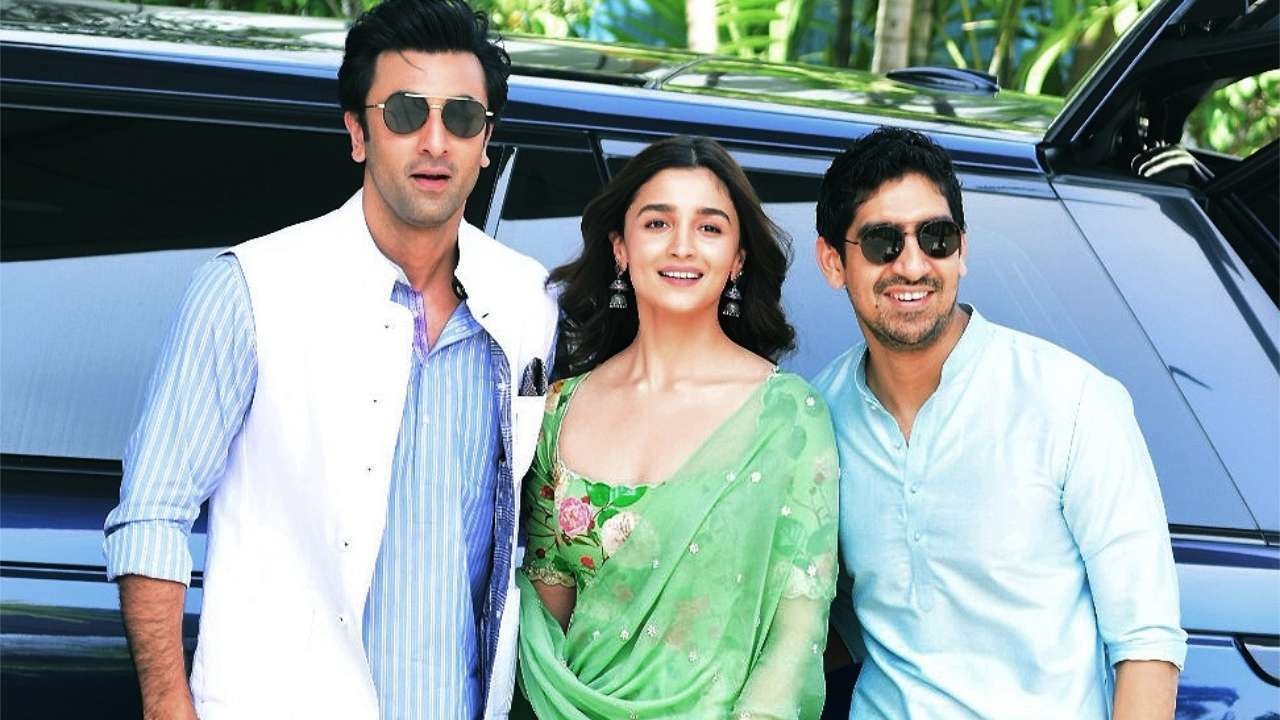 Brahmastra, a film that is setting a new benchmark at the box office, also kickstarted a hilarious meme fest on social media. One of the reasons was Alia Bhatt's character Isha taking Shiva’s (played by Ranbir Kapoor) name throughout the film. A mimicry artist named Chandni made a reel out and it went viral in no time.

In an interview with a leading publication, Alia reacted to Chandni's reel on her limited dialogues in Brahmastra. "That’s one of my favourites. There is this one girl who imitates me, Chandni, she imitates me really well. She made an Alia Bramastra meme where she is talking about my voice and she is outstanding," Alia said.

Ayan also reacted to it and said, “People are making fun of it. I think when I talk, I keep taking people’s names a lot, this is my habit. So that stayed in the script and came in the film as well."

Ranbir also spoke about it and said the Brahmastra team has a group chat called Brahmastra Comments where everyone provides feedback, memes, criticism, and self-deprecating humour. He further shared that everyone likes it because such discussions happen only when a film finds a place in popular culture.