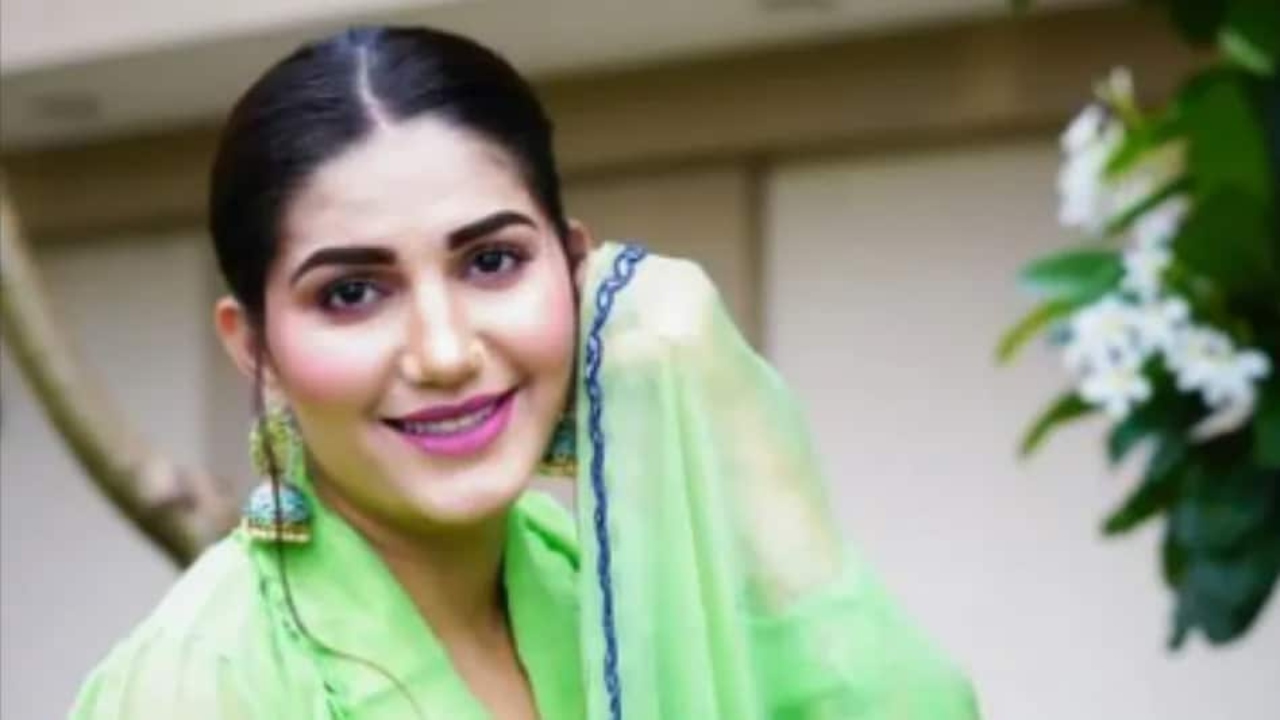 Haryana's famous dancer, singer and Bigg Boss 11 contestant Sapna Choudhary has reportedly surrendered herself in Lucknow's ACJM court on Monday. As per reports, the Lucknow court had issued a non-bailable warrant against her in the past. It was being said that Lucknow Police would have arrested her had she not surrendered herself.

In the past, a case was registered against Sapna and a few others at Ashiana police station in Lucknow. It was a case of fraud and an FIR was filed for not fulfilling her professional commitment despite receiving the full payment.

Back in 2018, Sapna's show was reportedly organised at a private club in Ashiana. Offline and online tickets for the same were sold. Sapna, a popular name in the North, was scheduled to be at the show till 10 pm. However, when she failed to reach the show, the audience went unruly and demanded a refund. The organisers, Junaid Ahmed, Naveen Sharma, Amit Pandey, Ratnakar Upadhyay and Iwad Ali of Pahal Institute, were reportedly accused of cheating. The situation was controlled by the police. After the incident, the organisers filed a complaint against Sapna.

Sapna and her family are yet to issue an official statement.