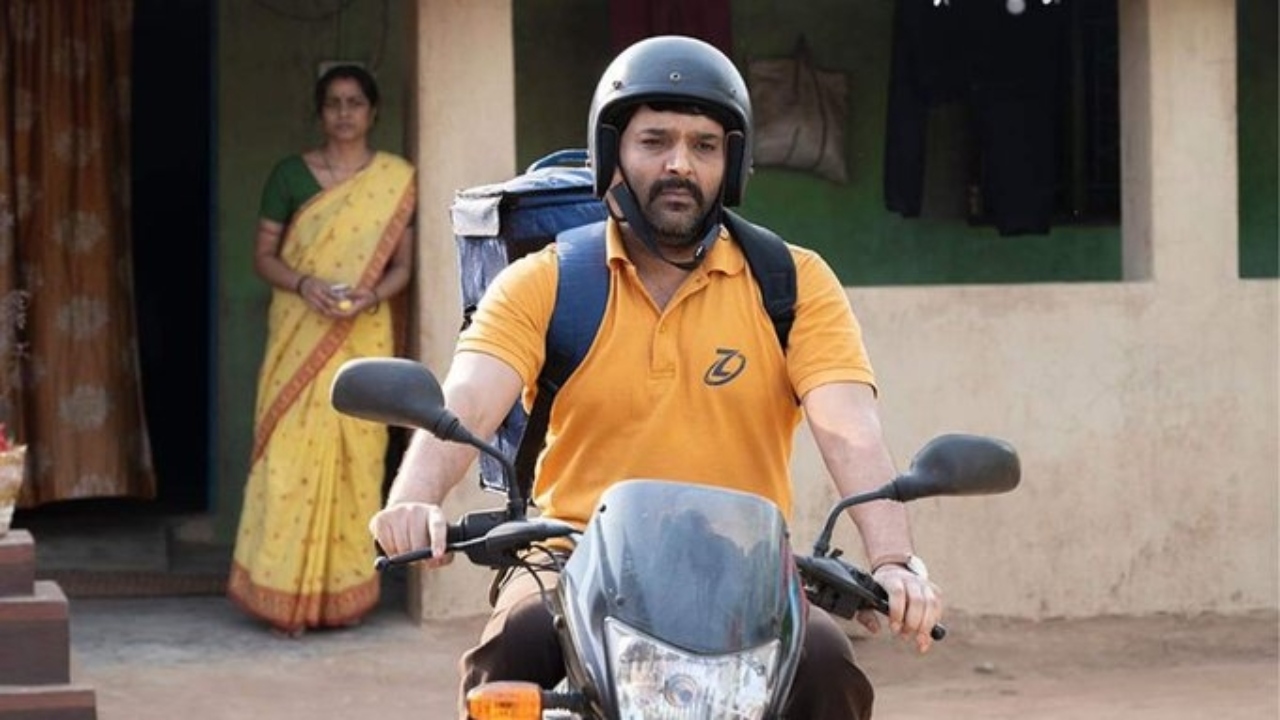 Comedian-actor Kapil Sharma's film Zwigato, directed by Nandita Das, is heading to the Busan International Film Festival for its screening after it had its trailer premiere at The Toronto International Festival.

The film is about an ex-floor manager of a factory who loses his job during the pandemic. He then works as a food delivery rider, grappling with the world of ratings and incentives. To support the income, his homemaker wife begins to explore different work opportunities, with fear but also the excitement of newfound independence.