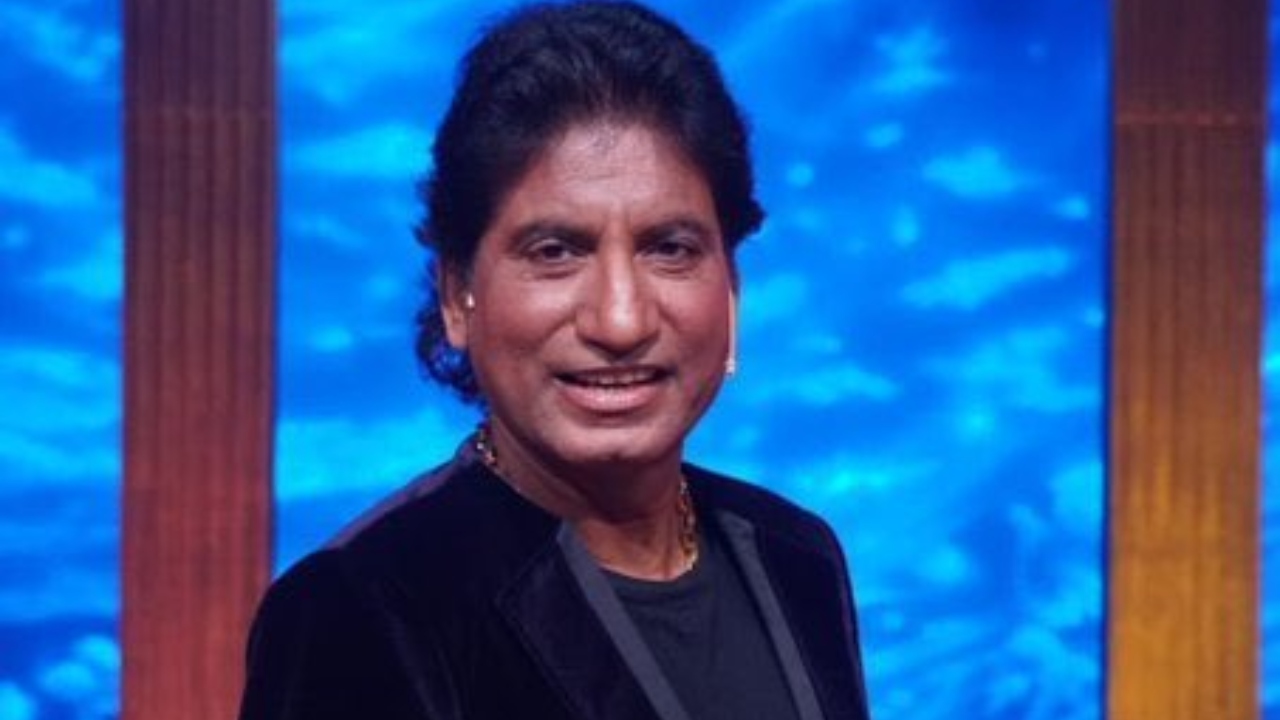 Veteran comedian Raju Srivastava, who made the fictional character of Gajodhar bhaiyya popular, breathed his last at the age of 58 at Delhi's AIIMS today. He is survived by his wife Shikha and daughter Antara. The Srivastava confirmed the news of his demise to a media agency.

Raju was admitted to AIIMS on August 10 after suffering a massive cardiac arrest while working out on a treadmill. Since then, he has been on a ventilator with little or no improvement in his health. Reportedly, he was gradually recovering and was allowed to meet his wife.

Comedian Raju Srivastava passes away in Delhi at the age of 58, confirms his family.

He was admitted to AIIMS Delhi on August 10 after experiencing chest pain & collapsing while working out at the gym.

May Raju's soul rest in peace!