Advertisement
HomeBOLLYWOODENTERTAINMENT NEWSKoffee With Karan 7: Gauri Khan breaks silence on son Aryan Khan's arrest in drugs-on-cruise case, says 'nothing can be worse than what we've just been through'

Koffee With Karan 7: Gauri Khan breaks silence on son Aryan Khan's arrest in drugs-on-cruise case, says 'nothing can be worse than what we've just been through' 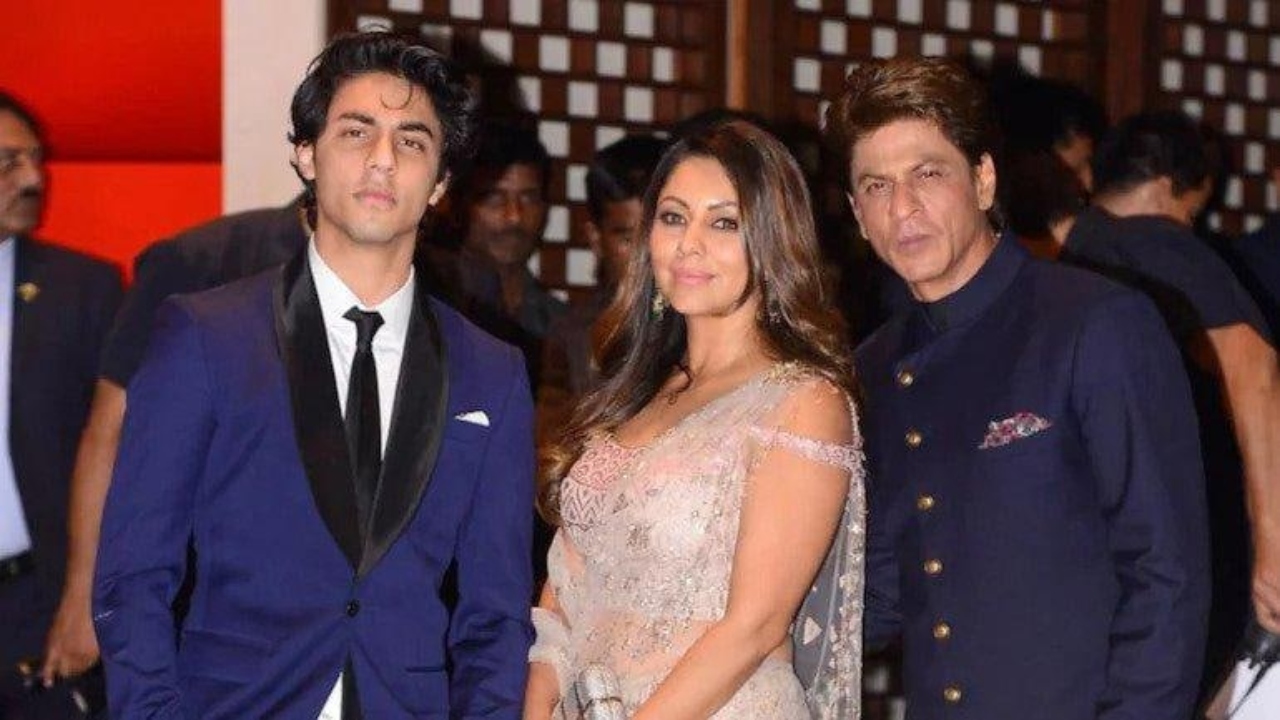 Gauri and Shah Rukh Khan went through a turbulent phase in their lives last year when their elder son Aryan Khan was arrested by the Narcotics Control Bureau in an alleged drugs case during a raid on a cruise. The Khans chose to remain ignorant to the negative noise and sailed through the period with dignity. After almost a year, Gauri broke her silence on Aryan's arrest. On Koffee With Karan 7, host Karan Johar spoke about how people are wanting a Shah Rukh Khan film to release on the big screen.

He further added, "…specially since it’s been such a tough time for him not just professionally but recently with everything the family went through personally. You all have emerged so strongly. As a family. I know it hasn't been easy. I know you as a mother and him as a father, and all of us like we're members of the same family. I feel like I'm your children's godparent as well. It hasn't been easy but Gauri I've seen you come out even stronger. What do you have to say about your own way of handling tough times, when families go through something like that."

Recommended Read: Aryan Khan accepts rose from a fan at the airport, does a gracious aadab to express gratitude

Gauri shared, "Yes, as a family, we've been through… I think nothing can be worse than what we've just been through, obviously, as a mother, as a parent. But today where we stand as a family, I can say that we are in a great space where we feel loved by everyone. And all our friends, and so many people who we did not know. So many messages and so much of love and I just feel blessed. And I would say I'm grateful to all the people who have helped us through this."

Aryan spent a little less than a month in jail after being arrested by the NCB in October 2021. In May this year, it was concluded that he was not a part of any larger drugs conspiracy or an international drugs trafficking syndicate. After getting a clean chit, the NCB returned his passport.