Koffee With Karan 7: Karan Johar asks Bhavana Pandey if Ananya Panday dates two boys at the same time & why she broke up with Kartik Aaryan 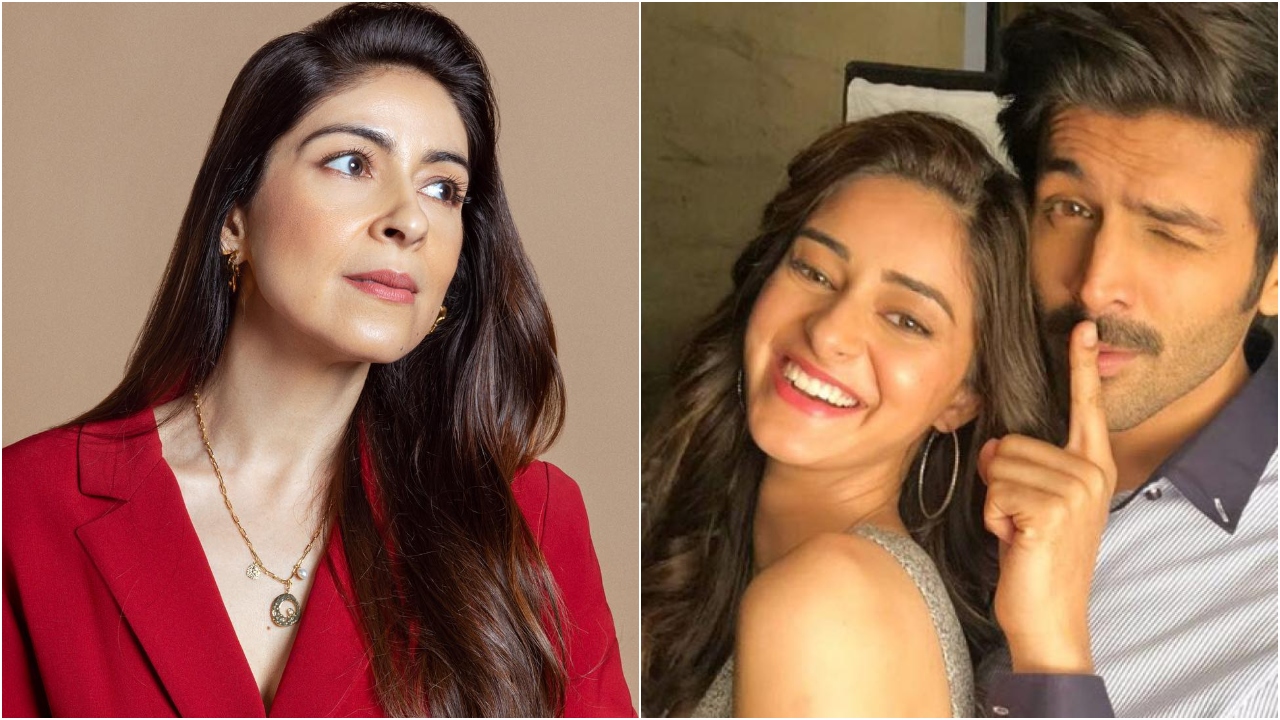 During the rapid-fire round, Karan asked Gauri about her dating advice for her daughter, up-and-coming actor Suhana Khan. Karan asked, "The one advice you gave Suhana about dating." Gauri replied, "Never date two boys at the same time. Never." He also told Gauri, "Good advice." 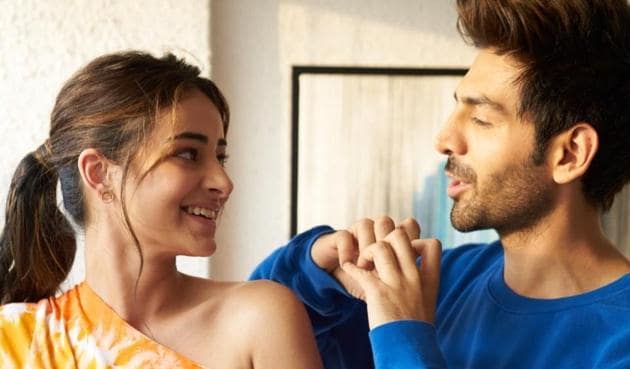 Recommended Read: Koffee With Karan 7: Gauri Khan breaks silence on son Aryan Khan's arrest in drugs-on-cruise case, says 'nothing can be worse than what we've just been through'

Looking at Bhavana Pandey, Karan then said, "I think Ananya has done that already." A surprised Bhavana said, "Has she?" Karan responded, "Ya. I think she was oscillating in between." Bhavana replied, "No, she was thinking of two so she broke up with one." This left everyone laughing.

Ananya was a guest on Karan's show in the seventh episode with actor Vijay Deverakonda. As they were discussing how they went on a 'kind of a date' while they were filming for Liger, Karan asked Ananya, "You went on a date with Vijay while you were dating Ishaan?" Both of them that it was a 'friendly date'. Later, Karan confirmed on Ananya's behalf that she dated Ishaan Khatter.