Advertisement
HomeBOLLYWOODENTERTAINMENT NEWSWhy would one have insecurities, it's your job to do the part to the best of your ability: Hrithik Roshan on signing two-hero films like War & Vikram Vedha

Why would one have insecurities, it's your job to do the part to the best of your ability: Hrithik Roshan on signing two-hero films like War & Vikram Vedha

At a time when actors and stars of the current generation have been focusing on filtering out scripts that demand a single male lead, Hrithik Roshan is breaking stereotypes and insecurities by tapping on stories that have an emotional connection with the audience. Even if that requires him to share the screen space with his contemporaries. He is returning to the big screen after War (2019) with Vikram Vedha, which is again a two-hero film.

During a media interaction for Vikram Vedha in Mumbai on Monday, Hrithik opened up about not being insecure about his contemporaries and feeling more comfortable while signing multi-hero films. Answering PeepingMoon's question, he said, "I enjoy two-hero films more than my solo films. It is more about the journey. I would rather do a two-hero film because it's easier. There's more for me to learn, more for the audience to watch and it is more fun." 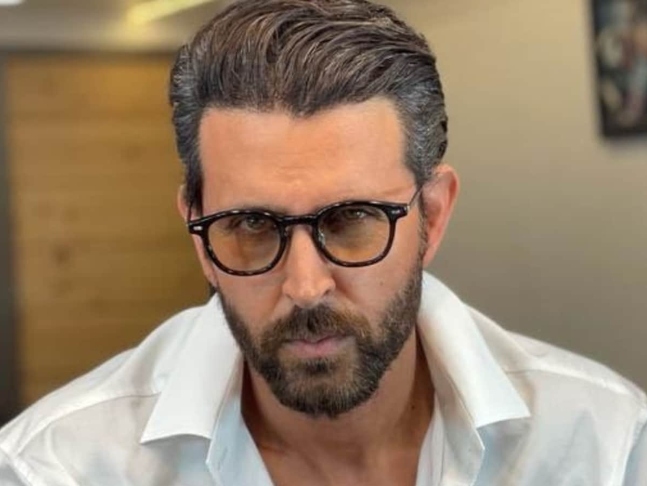 He further added, "I don't know why one would have insecurities because your job is to do your part to the best of your ability. As a student of cinema, I enjoy watching ensemble films. I enjoy that so I would like to do those films for my audience."