Advertisement
HomeBOLLYWOODENTERTAINMENT NEWSAlia Bhatt asks Karan Johar to never take her name again as he talks a lot about her on Koffee With Karan, says 'let's have a fallout'

Alia Bhatt asks Karan Johar to never take her name again as he talks a lot about her on Koffee With Karan, says 'let's have a fallout'

In the season finale of Koffee With Karan 7, Karan Johar welcomed Tanmay Bhatt, Danish Sait, Kusha Kapila, and Niharika NM as his guests, who also doubled up as members of the jury for the Koffee Awards. Karan was questioned by his guests on a variety of topics from name-dropping Alia Bhatt to favouring Janhvi Kapoor over Sara Ali Khan.

In the episode, Karan asked them, "First thing, they say I talk a lot about Alia Bhatt, do I?" While Kusha said, "There is chatter online", Tanmay joked, "Listen Karan, she's pregnant you got a new person to launch, we get it." After a moment, Karan shouted, "Oh no, that's not why." He continued, "I have to be very aware because honestly Alia and me had a chat about this. She's like, 'Karan, I don't want to sound ungrateful but you have to stop talking about me'. I'm like okay it has come from the horse's mouth herself so I've to shut the f*** up about it." 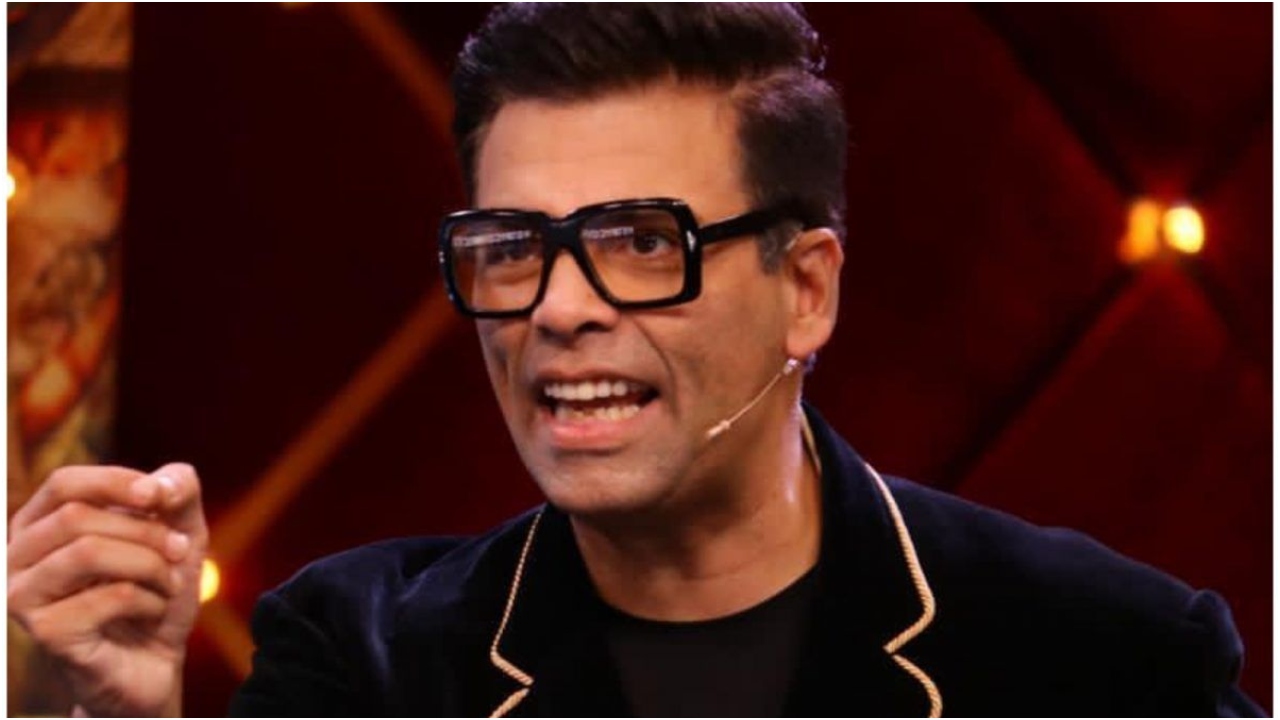 Karan also said, "I even wore a jacket the other day that said 'Italia' and everyone just said I had Alia written on it. I have reached a point where I'm wearing a jacket by her name." When Danish compared Karan taking Alia's name on the show at par with the number of times she says ‘Shiva’ in Brahmastra, Karan replied, "Alia is really lovely. Nothing related to her and I bring her name up. I get it."

In a latter section of the episode, when Karan Johar called Alia Bhatt to tell her that she and Ranveer Singh had won the Koffee With Karan 7 Best Episode award, he also told her that he has been schooled by the jury for name dropping her so much, to which Alia said, "Even I told you that." The actress added, "Basically you can never take my name ever again. You have to swear, never ever. Just say mean things about me from now on," Alia said to which KJo asked if they should have a mock fight on Twitter. Alia replied saying, "Let's have a fallout."