Tara Vs Bilal trailer: Harshvardhan Rane and Sonia Rathee’s film promises to be a rollercoaster ride hinged on love, romance, fights and quirks 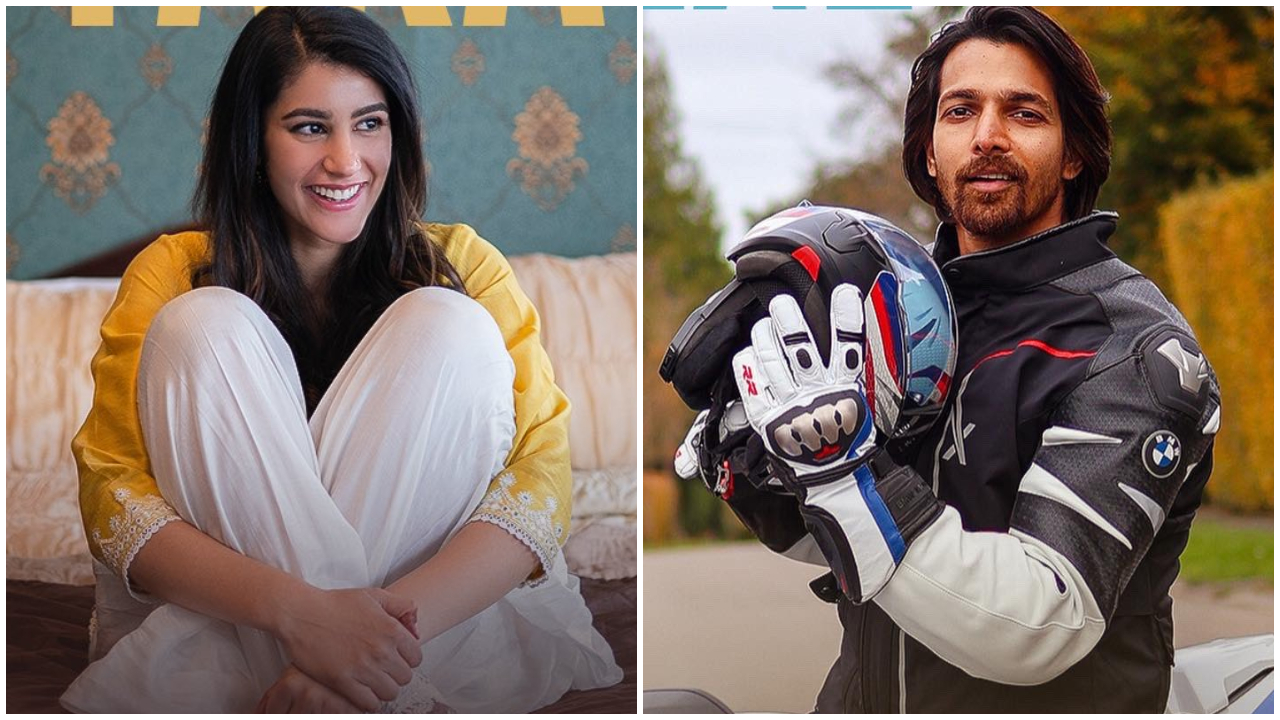 The first glimpse of Harshvardhan Rane and Sonia Rathee as Tara and Bilal created quite a stir amongst the audience for its distinctive look. Giving a sneak peek into the world of Tara and Bilal, makers unveiled the trailer of the film Tara Vs Bilal today and it promises lots of drama with an added twist of love in the life of two extreme opposites- Tara and Bilal.

Chairman and Managing Director of T-Series, Bhushan Kumar added, “Our aim has always been to entertain the audience to their fullest and Tara Vs Bilal will be another example of it. Working with John is always a pleasure and I could see the hardwork put by the cast for this film. We hope the audiences welcome the film with open arms."

RECOMMENDED READ: Shah Rukh Khan has a blast on the sets of Jawan with Nayanthara, Vijay Sethupathi and Atlee; reveals receiving Rajinikanth’s blessing

Speaking about the film Harshvardhan Rane said, “After my debut film, people on social media have been requesting film makers to cast me in a romantic film again, i am so grateful to  Bhushan sir and John Sir for giving the audience a film full of sweet romance after a long long time".

Leading lady Sonia Rathee expressed, “Tara is a character very close to my heart. It was a blast working with Harshvardhan and the entire team. We've had so many fun moments on the same and it felt like an adventure. I hope the audiences enjoy our film as much as we’ve enjoyed the making of it.”

Producer John Abraham said, “Tara Vs Bilal is a story that will make you laugh, cry and fall in love with Tara and Bilal at the same time. I’m extremely glad to have such talented actors like Harshvardhan and Sonia to bring out a story so pure that will surely touch audience’s heart.”

Tara Vs Bilal is set in London and teaches you the importance of family, love and overcoming your inner demons, taking you on a rollercoaster ride of emotions.