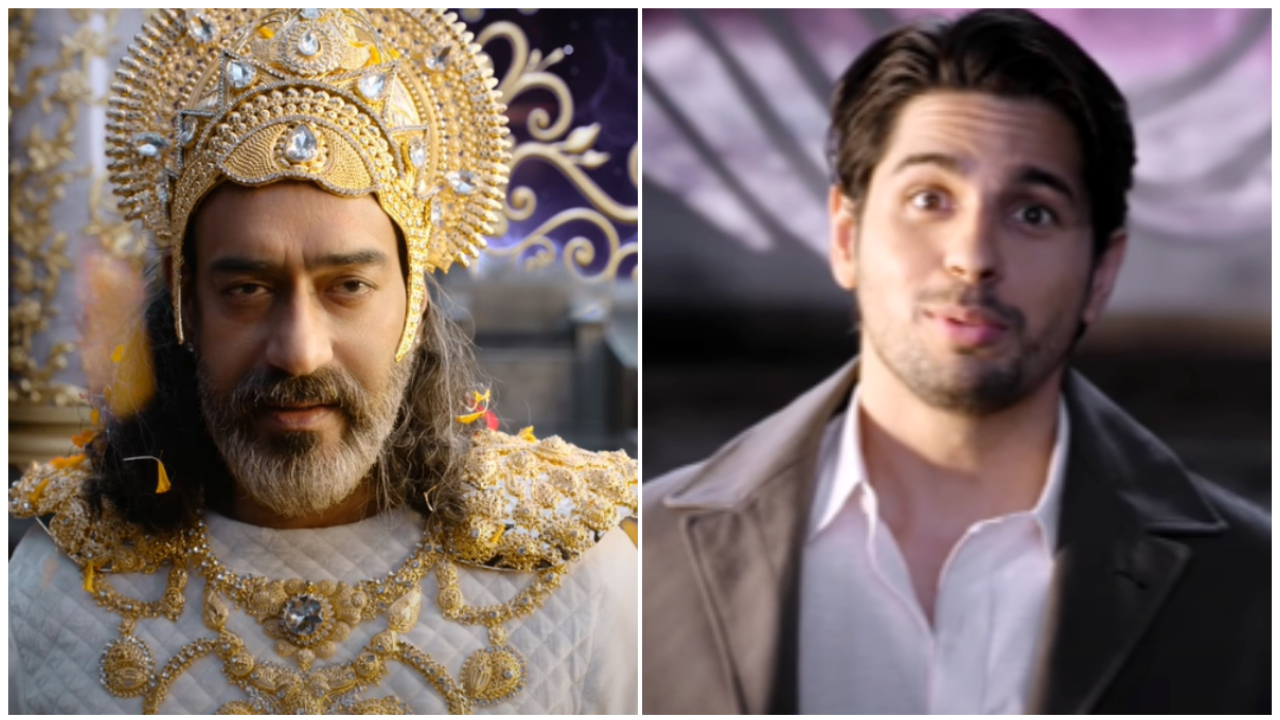 The one-minute-fifty-nine-second trailer clip begins with Ajay playing a game with Sidharth as he gives him a low-down of all the sins that he has committed in his mortal life, along with a chance to rectify his cons and reclaim his life that is in limbo. The trailer is funny while also imparts important life lesson.

Thank God is directed by Indra Kumar and is backed by T-Series and Maruti International. The film is set for a theatrical release on October 25. The movie will also have competition at the box office from the October 24 release of Ram Setu, which stars Jacqueline Fernandez, Nushrratt Bharuccha and Akshay Kumar.