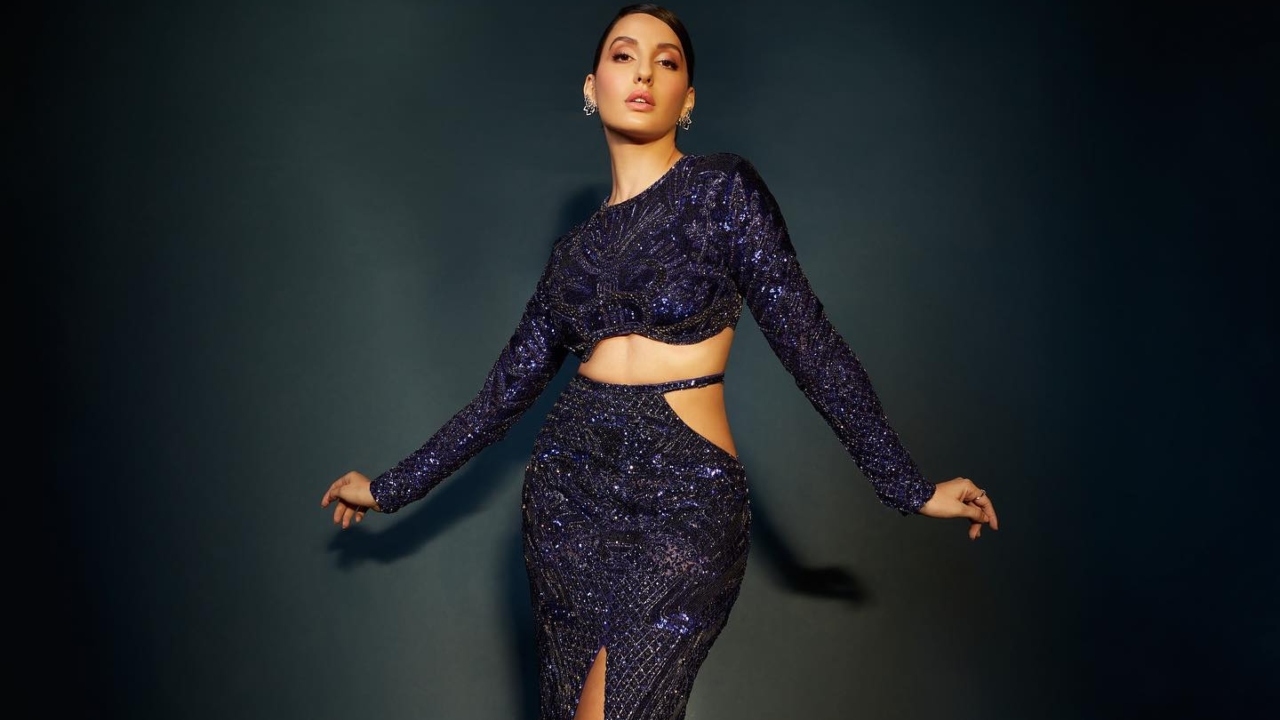 Nora Fatehi, who has made the world swoon over her swift dance moves, was all set to perform in Dhaka at the Women Entrepreneur Awards ceremony on October 18 (yesterday). However, at the very last minute, the Ministry of Culture of Bangladesh denied permission. As per a news portal's report, Nora received a notification about the same on Monday from the ministry.

Reportedly, as per the notification signed by Deputy Secretary Mohammad Khaled Hossain, Nora was denied permission to travel to Dhaka in order to maintain the balance of foreign exchange reserves in the country. According to the report, the Ministry of Culture stated in the notification that in view of the global situation, regarding the Bangladesh Bank's memorandum to maintain the foreign currency reserves in the country, permission cannot be given to Nora to take part in the event which was held at the Bangabandhu International Convention Hall.

As per the report, Nora wasn't permitted to participate in another event which was held last month owing to the same issue.

Nora, a Moroccan-Canadian actress, ventured into Bollywood with Roar: Tigers of the Sundarbans in 2014. In the following years, she established herself as one of the best dancers in tinsel town. She did special songs in films like Stree, Satyameva Jayate, Batla House and many others. Nora is currently judging the 10th season of Jhalak Dikhhla Jaa.