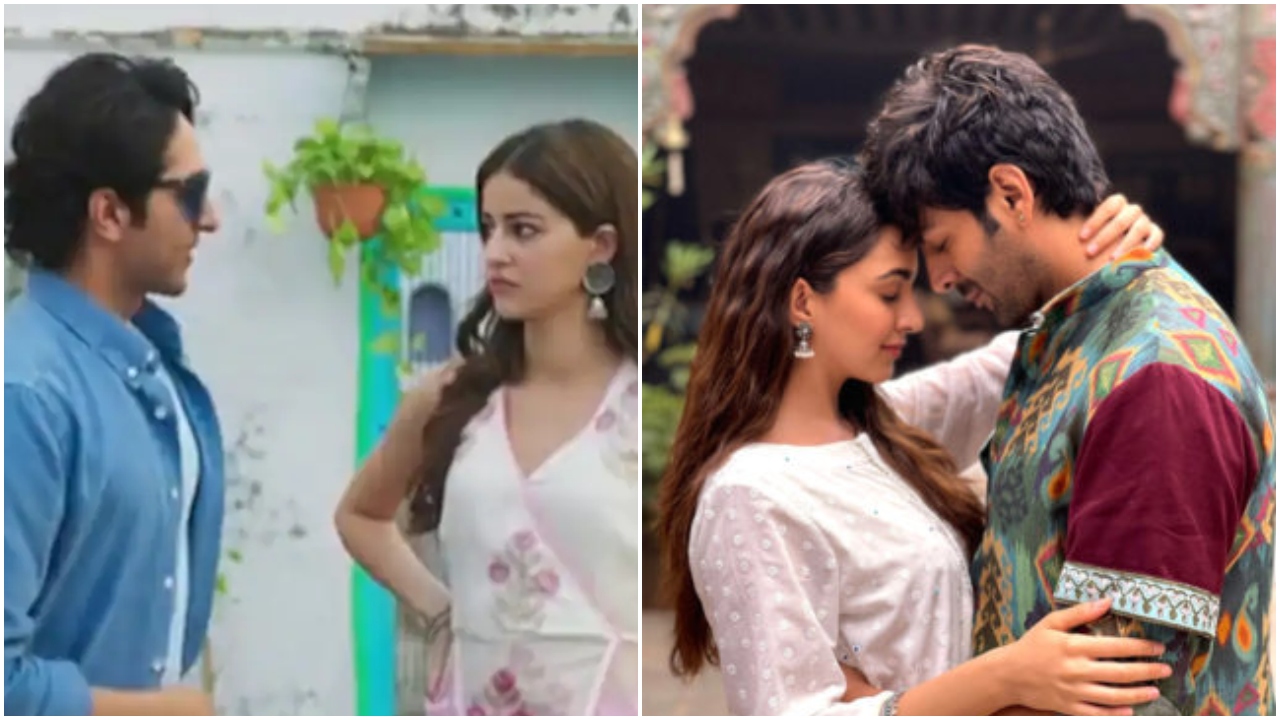 Ayushmann Khurrana and Ananya Panday's Dream Girl 2 was scheduled to release on Eid 2023. However, now the film has averted a major clash with Satyaprem Ki Katha. Dream Girl 2 had initially locked June 29, 2023, at the theatres but now, it will arrive a week early.

According to the buzz, Dream Girl 2's producer Ekta Kapoor changed the release date of her film, graciously honouring her friendship with Sajid Nadiadwala, who is backing Satyaprem Ki Katha. The sequel will release on June 23 next year.

Recommended Read: Dream Girl 2: Ayushmann Khurrana and Ananya Panday come together for the first time for the rib-tickling comedy; former announces the film with a quirky teaser

A source close to the development shared, "When Sajid called Ektaa and requested her to move the release date of Dream Girl 2, she graciously agreed to prepone the date of Dream Girl 2 from June 29 to June 23, 2023. Very rarely do we see producers making way for each other but Ektaa R Kapoor who is known for her rock-solid friendships came forward in support of her old friend and producer Sajid Nadiadwala."

Satyaprem Ki Katha is headlined by Kartik Aaryan and Kiara Advani. It is directed by Sameer Vidwans and produced by Sajid Nadiadwala under his production banner Nadiadwala Grandsons Entertainment.