Jaya Bachchan says she despises media for 'interfering in your personal life', reveals why she always tells them 'Aapko sharam nahi aati hai' 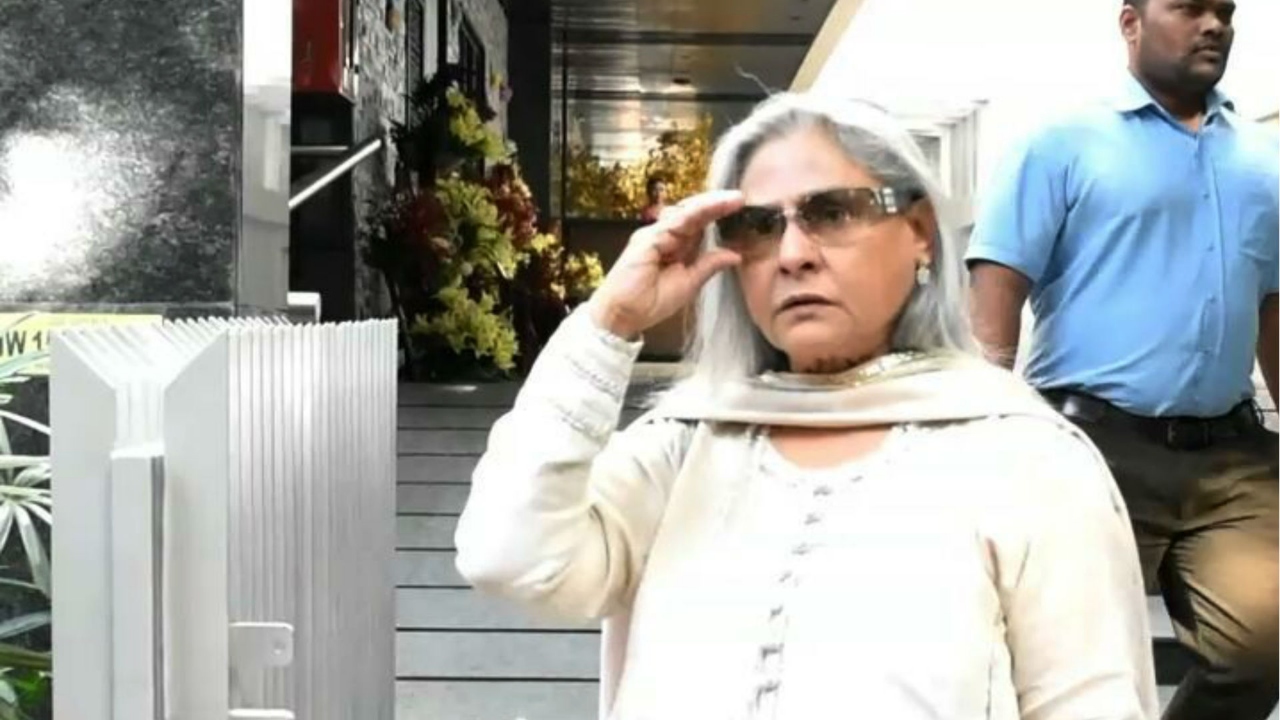 In the age of social media and constant media attention, Jaya Bachchan is a celebrity who shares a bitter relationship with the paparazzi. She is constantly under fire for behaving impolitely with them during her public appearances. Now, the veteran actress broke her silence on disliking the paparazzi. On her granddaughter, Navya Naveli Nanda's podcast titled What The Hell Navya, Mrs Bachchan said she 'hates and despises people who interfere in your personal life'.

In the podcast, Mrs Bachchan revealed the reason behind telling paparazzi, 'Aapko sharam nahi aati hai.' "I hate it. I despise it. I despise the people who interfere in your personal life and fill their stomachs by selling those products. I hate it, I'm disgusted with such people. I always tell them, I say, ‘Aapko sharam nahi aati hai (Don’t you feel ashamed?)" she told.

Recommended Read: 'Hope you fall,’ says Jaya Bachchan to paparazzo who stumbled; netizens lash out at her rude behaviour

She further added, "I feel very strongly and it's not that it's today, I felt it from the day one. I don't mind if you talk about my work. You say, ‘She's a bad actor and she has done this film badly, she's not looking nice', because it's a visual media, don't mind. But the rest I do mind. Because people who see they see it for a second and then move on. They're onto something else."

Recently, Mrs Bachchan attended an event with Navya. While clicking pictures and videos of her with Navya, a paparazzo stumbled and the senior actress said, "serves you well. I hope you double and fall.” She also asked the paparazzi, “Aap log kaun hain? Aap log media se hain? Kaunsi media se hain?” When the people introduced themselves as ‘paparazzi’, she walked away towards the gate of the venue.

(Source: What The Hell Navya podcast)