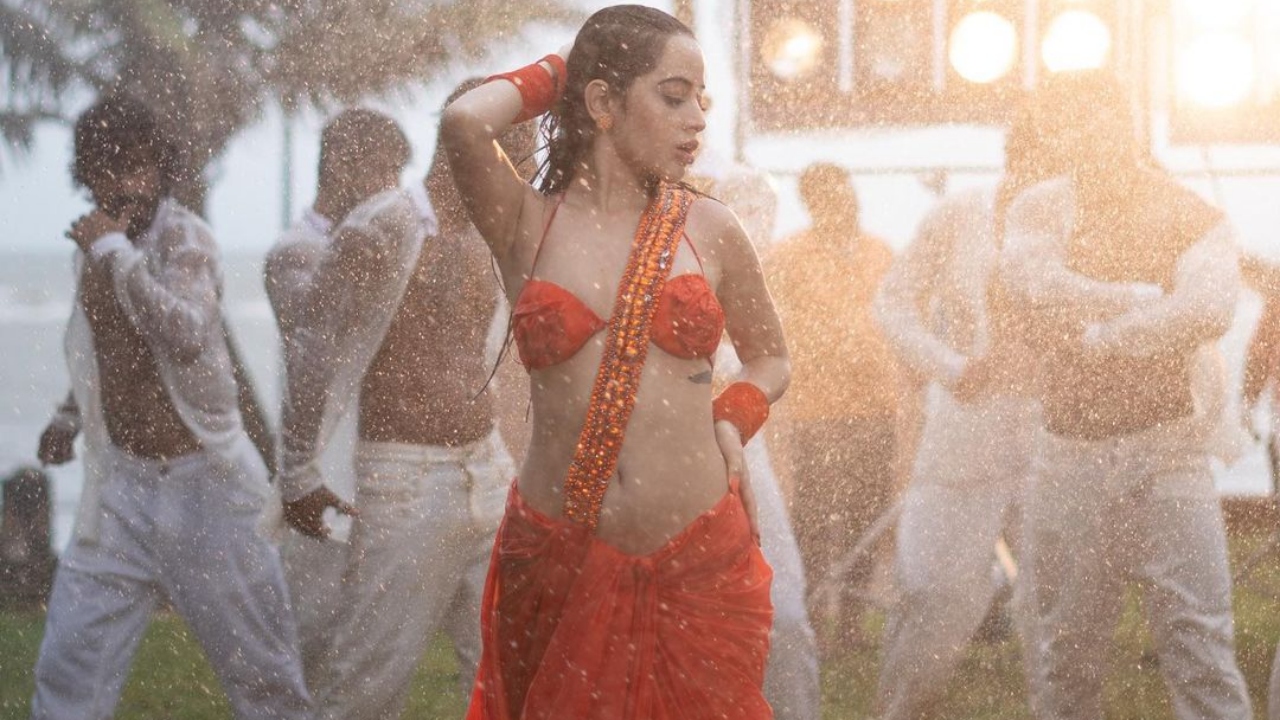 Bigg Boss OTT fame Urfi or Uorfi Javed is often in limelight for her unconventional fashion choices. She makes many heads turn, be it with her unfiltered statements or unique style. However, her fashion choices, especially in her latest music video Haye Haye Yeh Majboori, landed her in legal trouble.

According to reports, an anonymous person from Delhi filed a complaint against Urfi for wearing 'revealing clothes' in the song. The complaint further accused her of "publishing material containing sexually explicit act." Reportedly, the complaint was filed on October 23. Urfi is yet to react to the same.

Urfi, who is rather popular for her fashion choices, has acted in shows like Bade Bhaiyya Ki Dulhania, Meri Durga, Bepannaah, Chandra Nandini and Saat Phero Ki Hera Pherie to name a few.