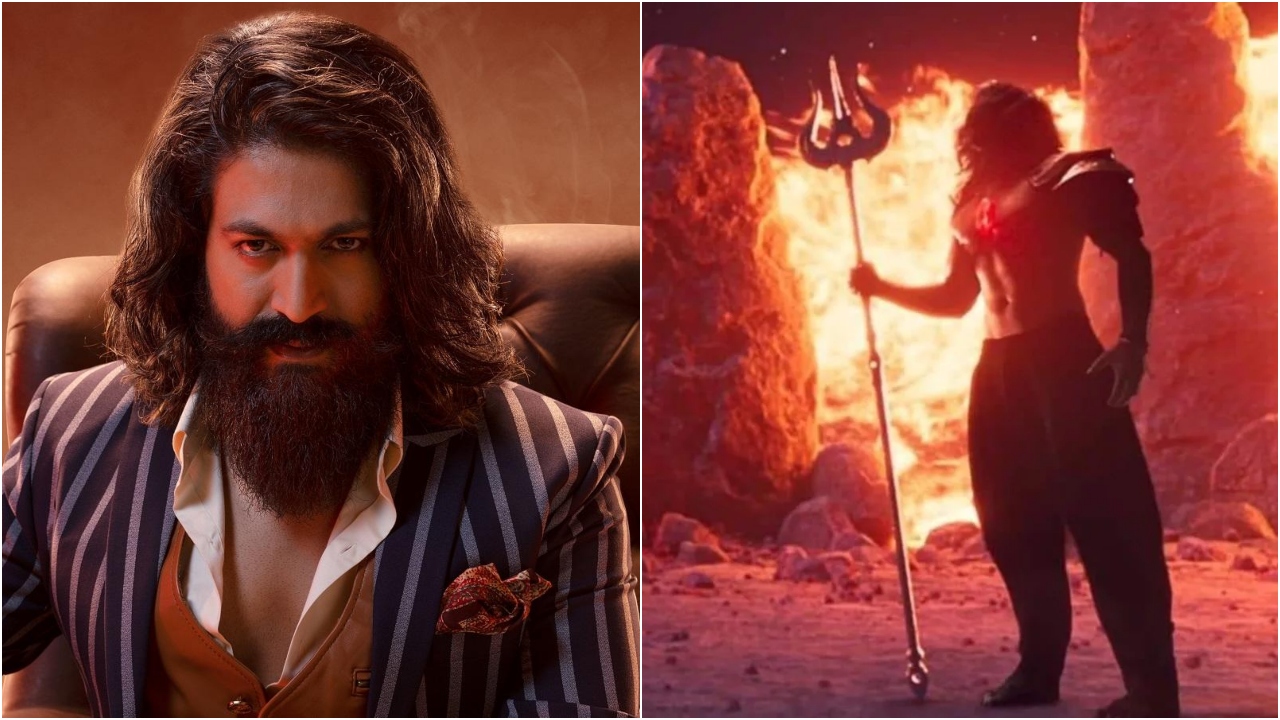 After the humongous success of Ayan Mukerji's Brahmastra Part One: Shiva, there's an air of mystery around the character of Dev, who will be the lead in the second part of the trilogy. Recently, there were reports that Yash was approached for Brahmastra Part Two: Dev. However, the rumour is incorrect.

Yash, who became a pan-India superstar following the success of KGF and KGF: Chapter 2, hasn't been approached with the film. Reportedly, Brahmastra 2 is still in the writing stage and won't go on floors before 2024.

In his statement to a leading daily, producer Karan Johar also dismissed the rumour as false and said, "This is all rubbish. We haven’t approached anyone."

As per initial reports, the actors running in the race for the role of Dev are Ranveer Singh and Hrithik Roshan. However, there is no official confirmation. The character of Dev was introduced in Brahmastra as Ranbir Kapoor's father.

#Yash IS NOT DEV In #Brahmastra2... The makers are still contemplating who to play this mysterious character and they haven't locked anyone yet. The second part of the film is currently in the writing stage and will go on floors only in 2024!

In an interview, Ayan revealed that he is targetting a December 2025 release for Brahmastra 2.