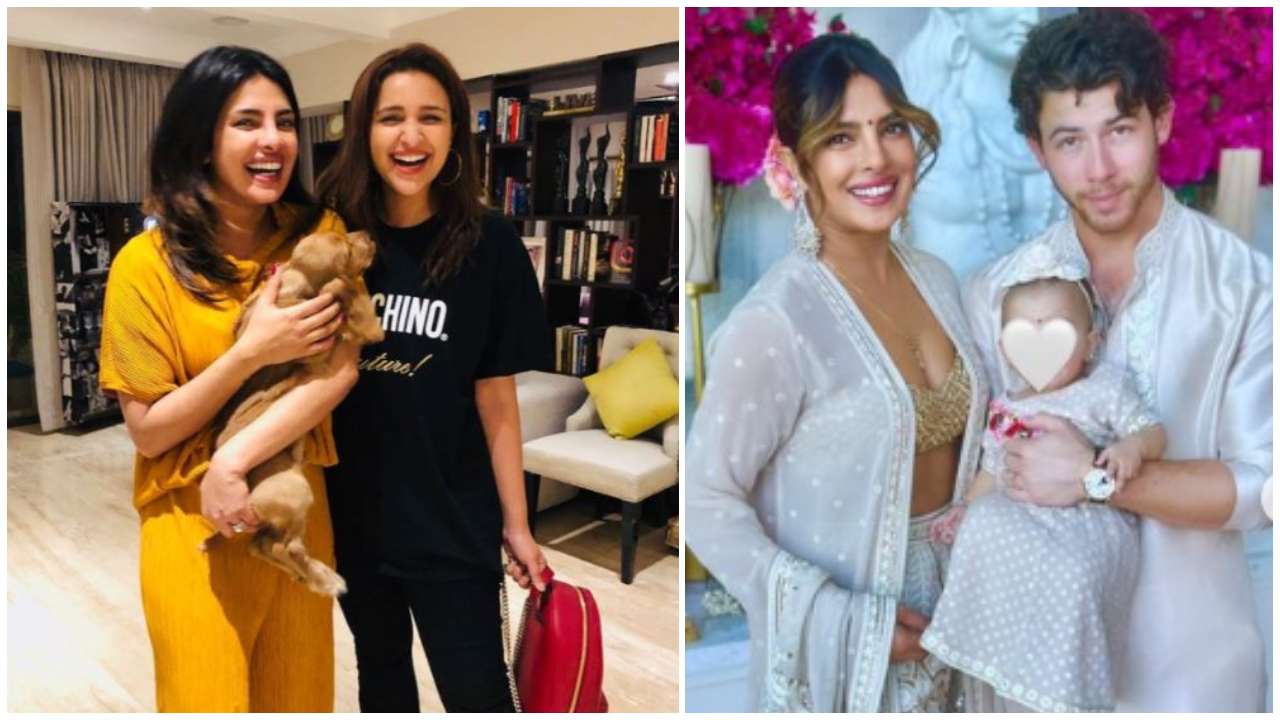 Priyanka Chopra Jonas is on her way to India with her little daughter Malti Marie Chopra Jonas after three long years. Malti would be visiting her mother’s country for the first time since she was born earlier this year. On the other hand, Priyanka’s cousin Parineeti Chopra who is looking forward to the release of her film Uunchai has spoken up about her niece and even mentioned which of her films she would like the little kid to watch.

Speaking to an online portal, when Parineeti was asked one film of hers that she would want her niece to watch once she grows up, she said, “If MM had to watch any of my films, it would have to be Hasee Toh Phasee because that’s my most kid-friendly film. I would want her to know that Tisha maasi is a crazy person and Hasee Toh Phasee would give her craziness. I would recommend that film.”

In another interview, Parineeti had spoken about Malti and said, “She is so cute I want to eat her. Ya of course! She is just a miracle baby, the most beautiful baby the sweetest baby.”

Priyanka and Nick Jonas had welcomed Malti via a surrogate in January this year. On Mother's Day, 2022, the couple revealed that their daughter was in NICU for over 100 days. They also shared her first picture on their social media handle after welcoming her home. The trio celebrated Diwali a few days ago in matching outfits where they held a puja at their home in presence of their family.