Siddhant Chaturvedi talks about relationship rumours with Navya Naveli Nanda, says 'I wish that was true' 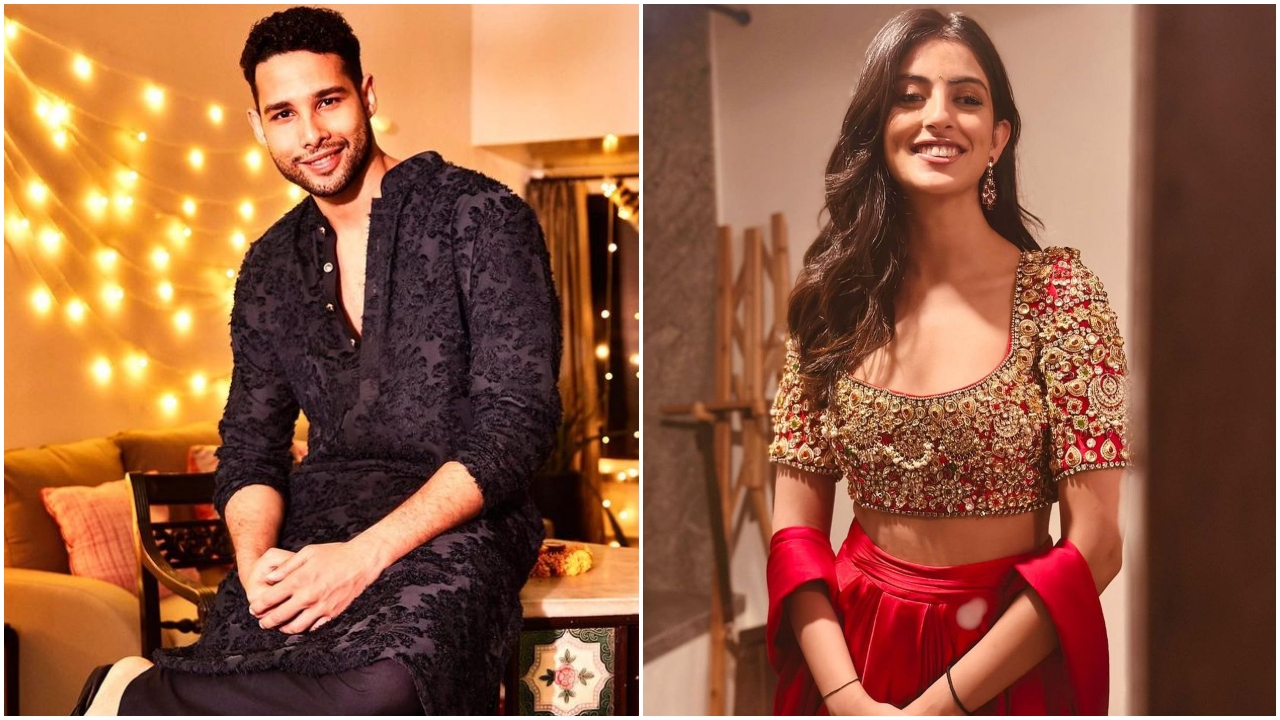 Siddhant Chaturvedi and Amitabh Bachchan's granddaughter Navya Naveli Nanda are touted to be the next star couple of tinsel town. While they have not confirmed the rumour, netizens are quite sure that something is definitely cooking between the two good-looking people.

Recently, while promoting Phone Bhoot with Ishaan Khatter, Siddhant spoke about his dating life in an interview. When asked to share one rumour about themselves that they wish were true, the Gully Boy star said, "That I am dating, seeing someone. I wish that was true." On the other hand, Ishaan told he wishes reports about his lifestyle and networth were true.

Siddhant and Navya made headlines once again as they attended Manish Malhotra's Diwali bash this year. Though they made solo entries, the rumoured pair definitely made many heads turn. At Manish's party, Siddhant was teased by the paparazzi.

When a paparazzo said, "Sir, Navya ji aa rahe hain, ruk jaiye na," the actor was left surprised and turned around again to give a sheepish smile. Blushing secretly, Siddhant made a gesture that said, "What are you guys asking?"

Siddhant is an actor who has worked in films like Gully Boy, Bunty Aur Babli 2 and Gehraiyaan. He acted in the web series titled Inside Edge. He will be seen in Yudhra and Kho Gaye Hum Kaha. Navya is an entrepreneur.