Mujhe rona nahi hai: Janhvi Kapoor bravely answers question on mother Sridevi's biopic, refuses to be a part of it 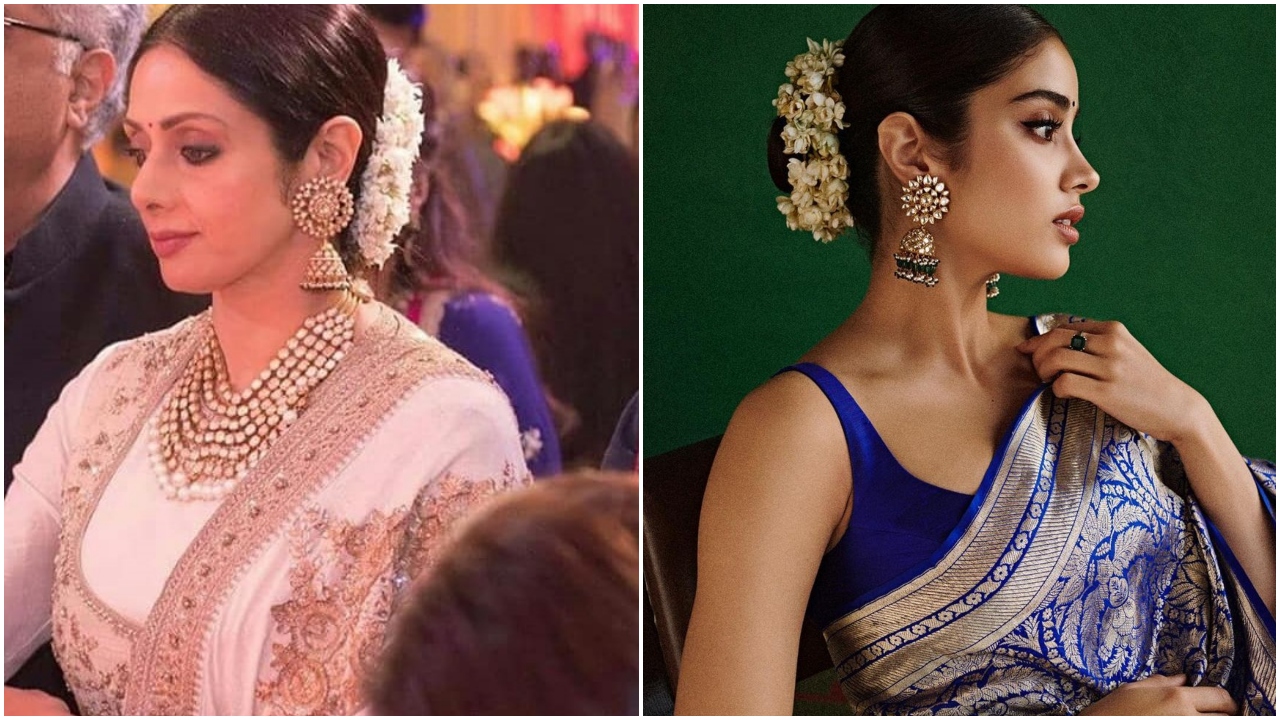 Janhvi Kapoor is often asked about her mother, the late Sridevi, in most of her interviews. Putting on a brave face and showing the utmost dignity, the young starlet revisits good old memories that she made with her mother who was more like her friend. Recently, during a promotional event for her upcoming film Mili, Janhvi tackled a tough question with grace and won the hearts of netizens with her answer.

During the promotional event, a person asked Janhvi whether she would be keen on doing her mother Sridevi's biopic. The actress promptly said no. When the person tried to probe further, Janhvi got uncomfortable and told, "Sir abhi wo bahut lamba answer hai aur mujhe bahut bhook lagi hai aur mujhe rona nahi hai stage pe."

Recommended Read: It's easy to say no: Janhvi Kapoor aka Mili

Janhvi spoke about losing Sridevi at a young age on Koffee With Karan 7. She said, "I think it would have been an impossibility to have to go through that without Anshula didi and Arjun bhaiya. Nothing can make up for the loss that I have endured I think. But it’s a new dynamic. I think I am a different person." She further added, "It almost feels that the person I was when mom was around was a fantasy. And the life I had then was a fantasy. I mean, of course, there were issues like every family has, but it was idyllic and it seems almost like a dream."

When Karan Johar asked whether her dream broke, she said, "The reality that I am living now is so anchored. It feels secure only because of Arjun Bhaiya and Anshula didi. I’d like to think that I have retained and preserved whatever she has instilled in me but it almost hurts to remember the person that I was because it was different."