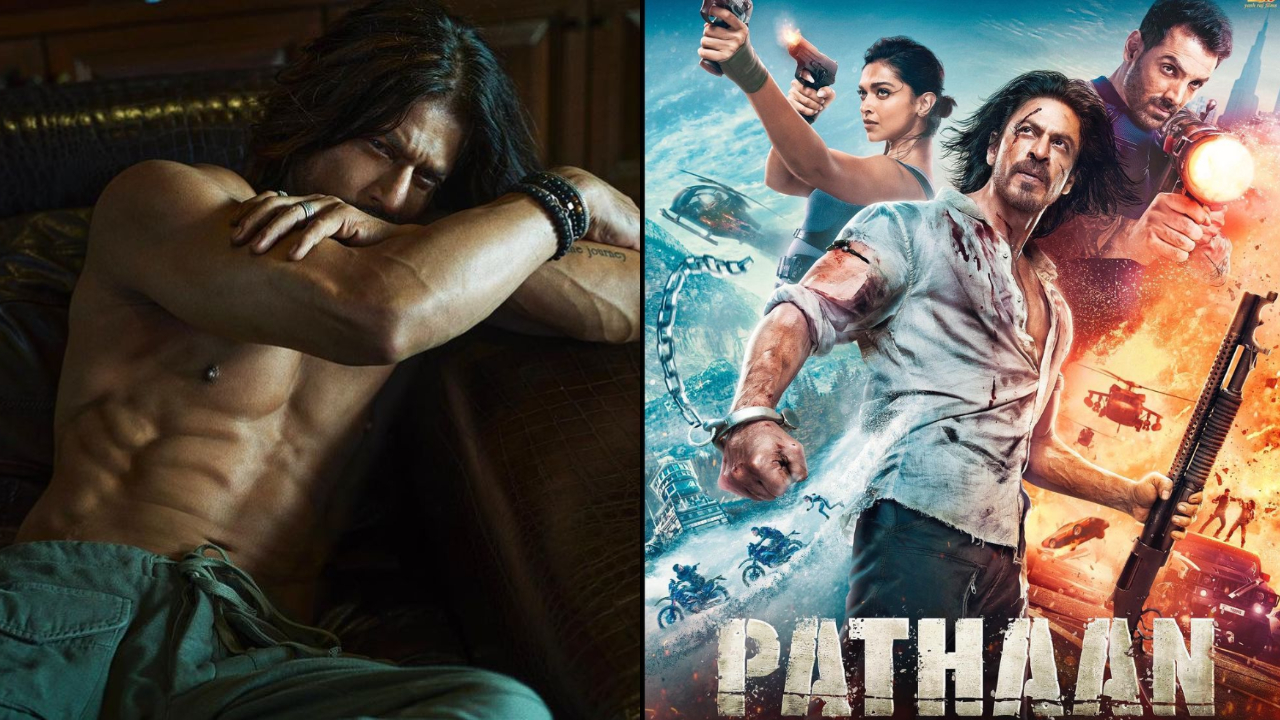 Shah Rukh Khan, Deepika Padukone and John Abraham starrer Pathaan’s teaser has set the internet ablaze as fans and audience cheered for the return of the king, SRK, on the big screen after four long years! People have been wowed by SRK’s all new action avatar in Yash Raj Films’ action spectacle, directed by Siddharth Anand.

The director reveals that the megastar has shown incredible dedication to prepare his body for the physically challenging action sequences designed for the film. Siddharth says, “Shah Rukh Khan has pushed his body to breaking point for Pathaan. So, all the love that he is getting for Pathaan’s teaser, he deserves all that and much more. I remember when I first met him on Pathaan, we discussed how physically challenging it will be for him and he was game from the get go and it shows on screen.”

He adds, “He wanted the adrenaline rush and he wanted the audience to feel the same on screen through him. The way he built his body, the insane training that he has done to pull off the extremely dangerous stunts, the dangerous terrains and climatic conditions in which he has thrown his body to and the commitment that he has shown to give India its biggest action spectacle is incredibly commendable.”

The director further says, “The way he has endured all the pain to pull off the action that we had designed, is unbelievable. There is no one like Shah Rukh Khan and you have to wait to see the film to witness his intensity with which he has approached the film.”