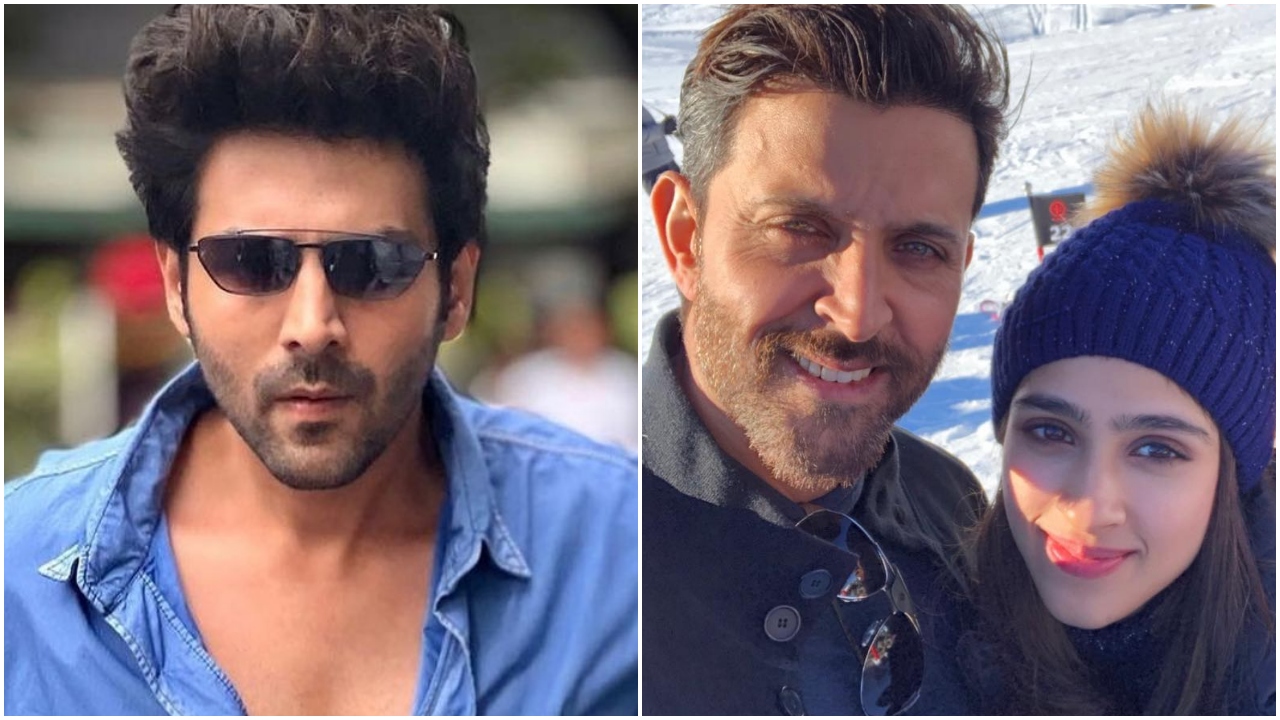 There were rumours that Kartik Aaryan, the current favourite of Bollywood, has found love once again. Reports claimed that the new couple on the block could be Kartik and Hrithik Roshan's cousin sister Pashmina Roshan. An entertainment portal's report suggested that something's cooking between them and they often meet each other secretly.

According to the rumours, Kartik and Pashmina frequently met at each other's place these days. The report further stated that they would visit each other when they were not shooting or working on any project. However now, there's a new development to the story.

Recommended Read: Dentist by the day, killer at night, Kartik Aaryan as Freddy gives chills in the film’s teaser!

The source close to Kartik told in a statement, "There is no truth to these link-up stories. Kartik Aaryan has been jumping from one film to another. The year has been super hectic for him with Bhool Bhulaiyaa 2 release earlier this year and Freddy now plus shooting for Shehzada and Satyaprem Ki Katha. He is at the top of his game and is absolutely focused on his work. There is no time to invest in a relationship."

Kartik has numerous films lined up. His romantic-thriller Freddy will release on Disney+Hotstar on December 2. He is currently shooting for Satyaprem Ki Katha with Kiara Advani. Apart from this, Kartik has Shehzada, Captain India and a film with Kabir Khan.