Dubai is the abode of many Indian superstars. Now, there's an addition to the list of actors who own properties in the city which is home to the iconic Burj Khalifa. Television's star couple Karan Kundrra and Tejasswi Prakash have become the owners of a lavish property in Dubai.

As per reports, Karan and Tejasswi, who are in Dubai currently, were at the launch of a marvellous property by Danube Elitz on Thursday. Impressed, the couple purchased the property on the spot. Reportedly, Karan and Tejasswi's lavish property has a private pool. It is said to be in the Jumeirah Village Circle area in Dubai.

Tejasswi, the winner of Bigg Boss 16, purchased a house in Goa in September this year. The actress, who is among the highest-paid stars on Indian television, is currently seen in Naagin 6 in the titular role. On the other hand, Karan became the owner of a sea-facing apartment in Bandra in May this year. Reportedly, the property has a private lift and a swimming pool. The apartment is said to cost him over Rs. 20 crores.

Workwise, Tejasswi made her Marathi debut with Mann Kasturi Re which released on November 4 in theatres. Karan will be seen in Tera Kya Hoga Lovely. He has reportedly signed Rhea Kapoor's film co-starring Anil Kapoor, Bhumi Pednekar and Shehnaaz Gill. It is yet to be confirmed. As per reports, Karan has also given his nod to a supernatural TV show in which he is said to be playing the role of a vampire. 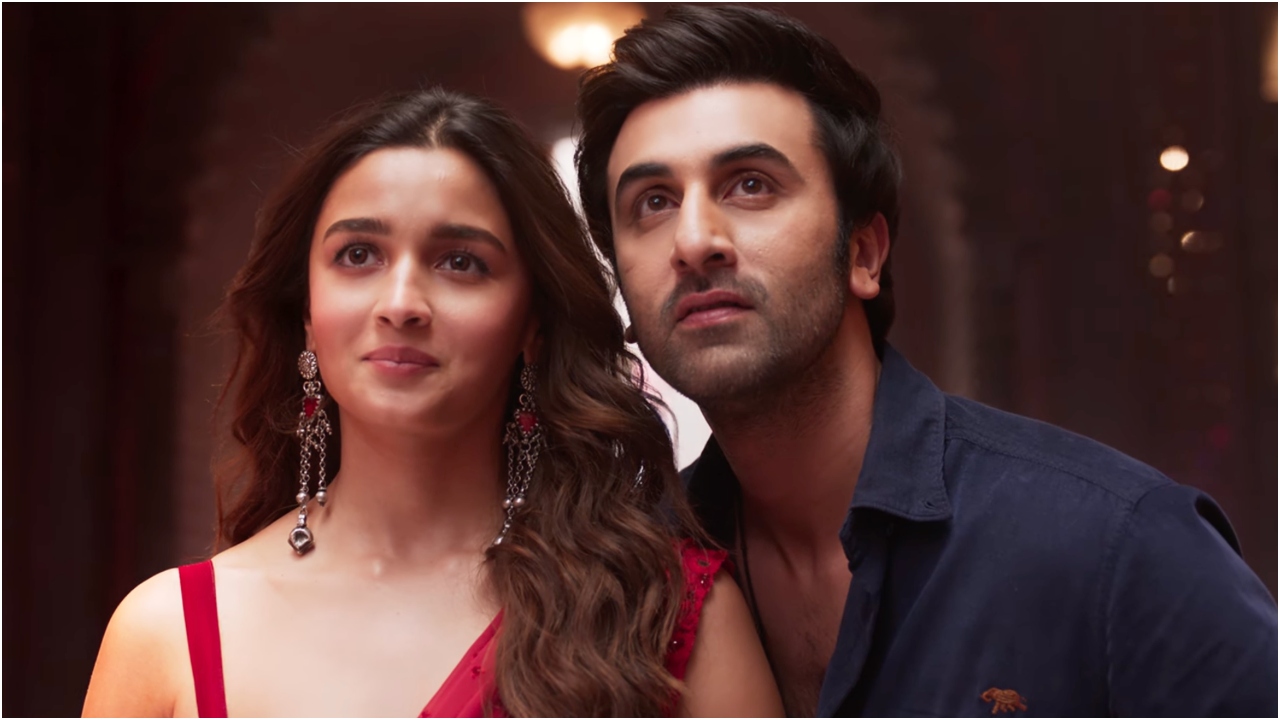