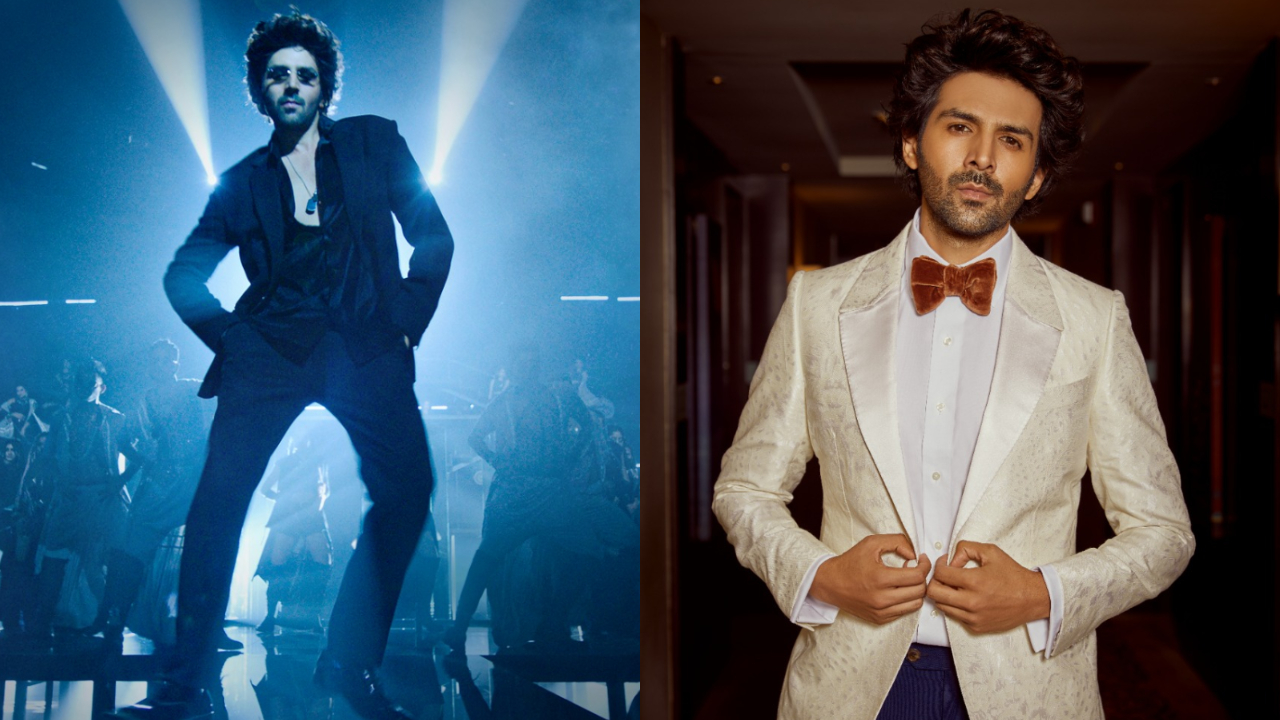 Kartik Aaryan is not in the mood to stop or pause. Besides continuing to have a good run at the box office and being a favourite amongst brands, the actor is now preparing to add yet another feather to his cap by headlining the 53rd edition of International Film Festival of India (IFFI) with a spectacular closing performance. Kartik recently shared as to how he never ever becomes comfortable or complacent with all the praise that he receives.

Kartik, who lit up the box office with Bhool Bhulaiyaa 2 after the pandemic and experimented with OTT last year with Dhamaka will be performing at IFFI 2022 as a gratitude for the opportunity to work with talented filmmakers who challenged him as an actor with exceptional roles.

RECOMMENDED READ: He is not your conventional Bollywood hero: Kartik Aaryan reveals details about his dark character in Freddy

Kartik Aaryan set to perform at the opening of #IFFI53 .@IFFIGoahttps://t.co/OgJVUdsqjr

The actor who turns a year older on 22nd November feels it’s a great way to usher in his birthday and is a matter of pride. Meanwhile, on the work front he will next be seen in Freddy, Shehzada, Captain India and Satyaprem Ki Katha.