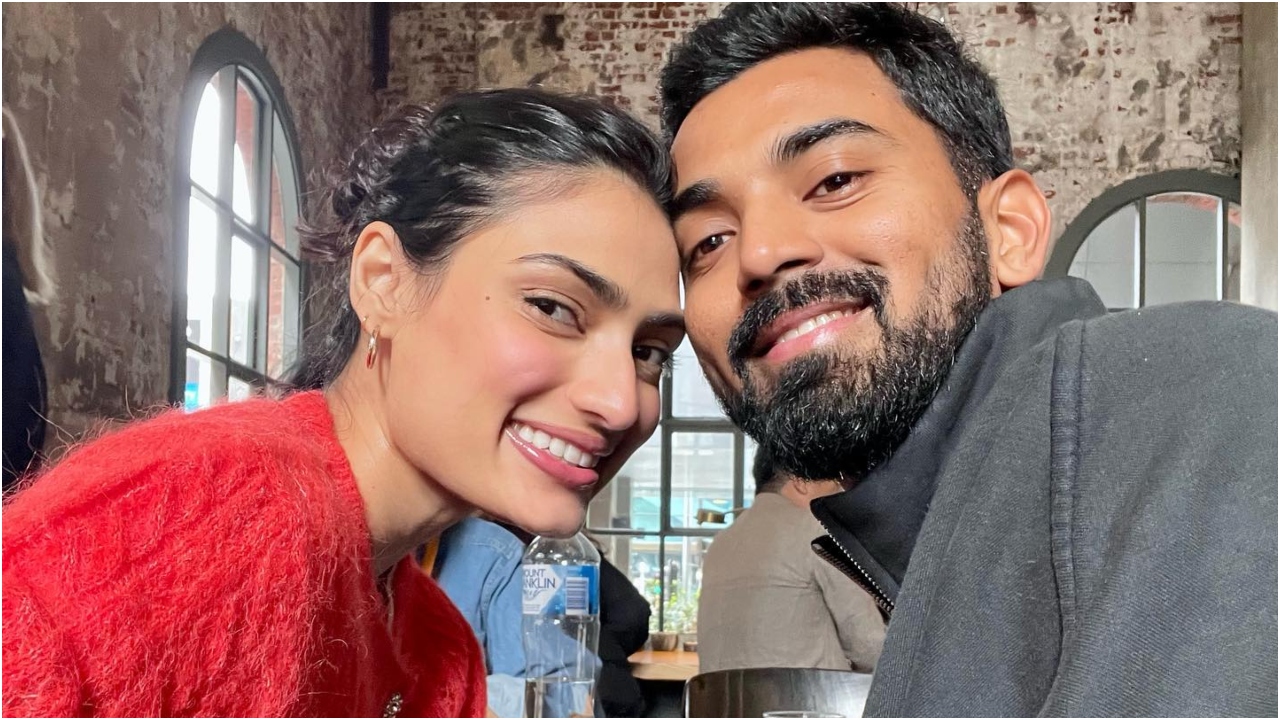 Amid reports of Suniel Shetty's daughter & Bollywood actress Athiya Shetty's wedding with cricketer boyfriend KL Rahul, there has been a new wedding date doing the rounds on the internet. It is now believed that the much-awaited wedding is set to take place in January 2023.

Considering KL Rahul's busy schedule, the wedding dates were continuously pushed. However, now it has been reported that the preparations are in full swing for the wedding, which is expected to happen at Suniel Shetty's Khandala bungalow next year. An insider told a leading news website, “The wedding will be attended not just by families but also dignitaries from all walks of life. Suniel Shetty and his wife, Mana, want to leave no stone unturned to make sure Athiya gets her dream wedding.” 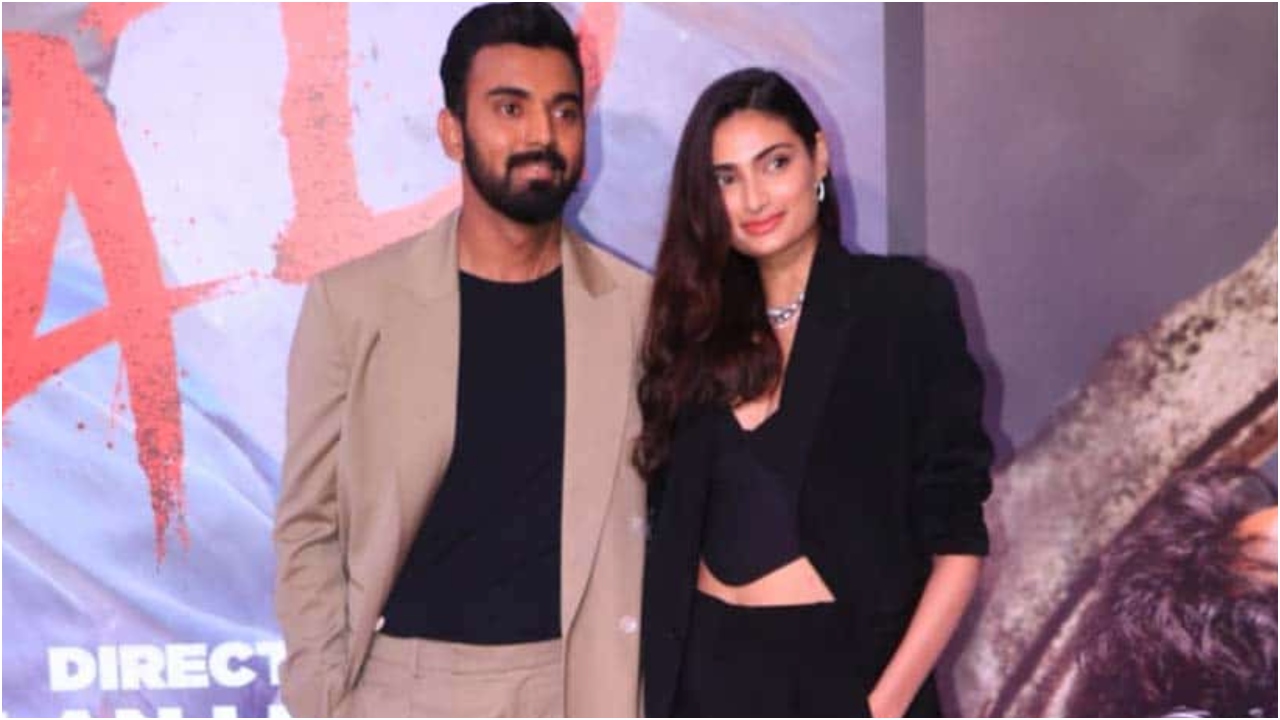 It is said that the ceremony will be a typical South Indian one with all the rituals in place. Talking about the wedding prep, a common friend revealed, “They have kept all the planning very hush-hush. No one knows the exact dates, but it’s most likely to happen between January and March 2023.”

Athiya Shetty and KL Rahul never fail to impress fans with their social media PDA. KL Rahul made his relationship with Athiya Instagram official in 2021 after being rumoured to be dating her for almost two years.