Advertisement
HomeBOLLYWOODENTERTAINMENT NEWSHaven’t criticised anyone, never chatted or known her: Chetan Bhagat claims after Urfi Javed fires him for his 'distracting' youth remark

Haven’t criticised anyone, never chatted or known her: Chetan Bhagat claims after Urfi Javed fires him for his 'distracting' youth remark 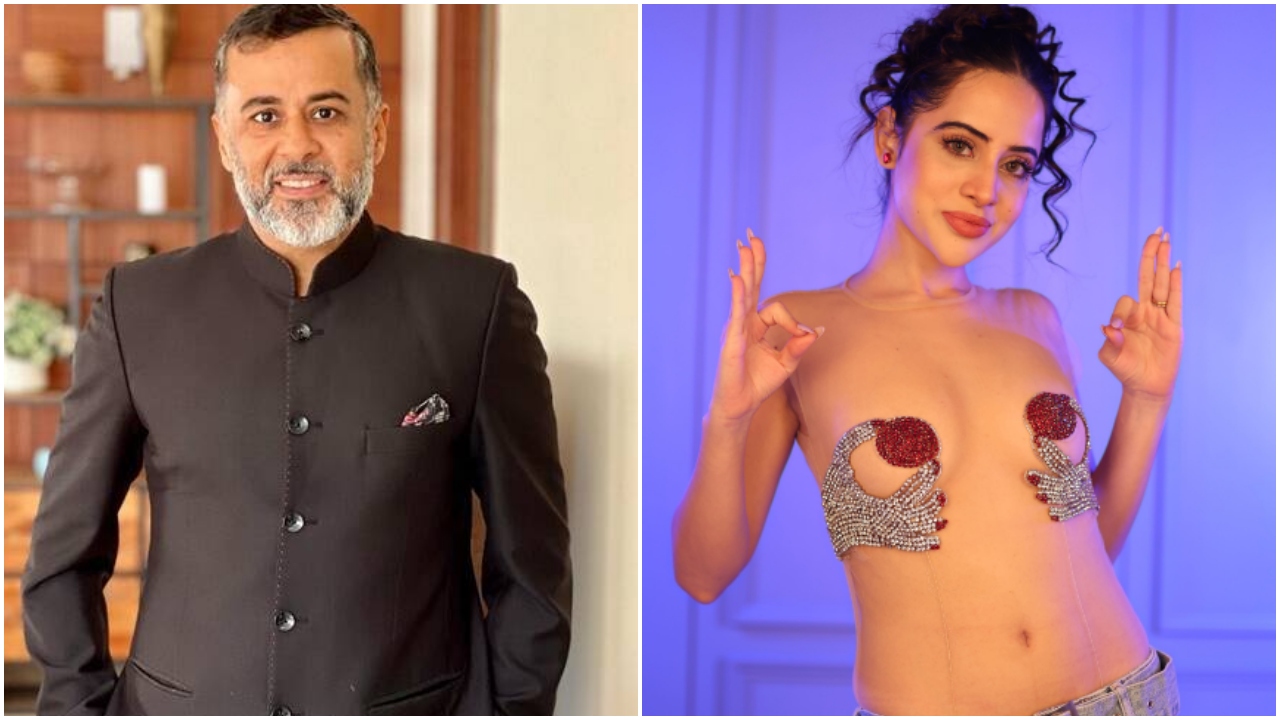 Urfi Javed slammed renowned author Chetan Bhagat for his comments on her. At an event, the author said the actress distracts the youth with her quirky and bold reels on Instagram. While criticising Chetan for his words, Urfi also shared screenshots of WhatsApp messages. Many assumed they were sent to her. However, amid the controversy and much backlash for his statement, Chetan claimed that he never spoke or chatted with Urfi.

On Twitter, Chetan said he never criticised anyone and there's nothing wrong in asking people to focus on more productive activities than spending time on Instagram. "Have never spoken to/chatted with/met/ known someone where it’s being spread that I have done so. It’s fake. a lie.also a Non issue.Haven’t criticised anyone.And I also think there’s nothing wrong in telling people to stop wasting time on Instagram and focus on fitness and career," his tweet read.

At the event, Chetan said, "Phone has been a great distraction for the youth, especially the boys, spending hours just watching Instagram reels. Everyone knows who Uorfi Javed is. What will you do with her photos? Is it coming in your exams or you will go for a job interview and tell the interviewer that you know all her outfits?" He further said that Urfi isn't at fault as she is making her career. "Today, she has uploaded a photo wearing an outfit with two phones, have you seen it? Many have seen it already. It gets viral faster than the news," he added.

During an interaction with the paparazzi on Sunday, Urfi reacted, "What was the need to take my name at a literature festival, I am not an author. I don’t have any connection to it even. Also you said, youths are getting distracted, people are seeing my pictures secretly. Leave the youths; you are the age of my uncle. You are the age of a father or uncle of the youths. Even though you are married, you are sending messages to girls half your age. Then it didn’t bother you. Neither your marriage got ruined nor your children got spoiled."