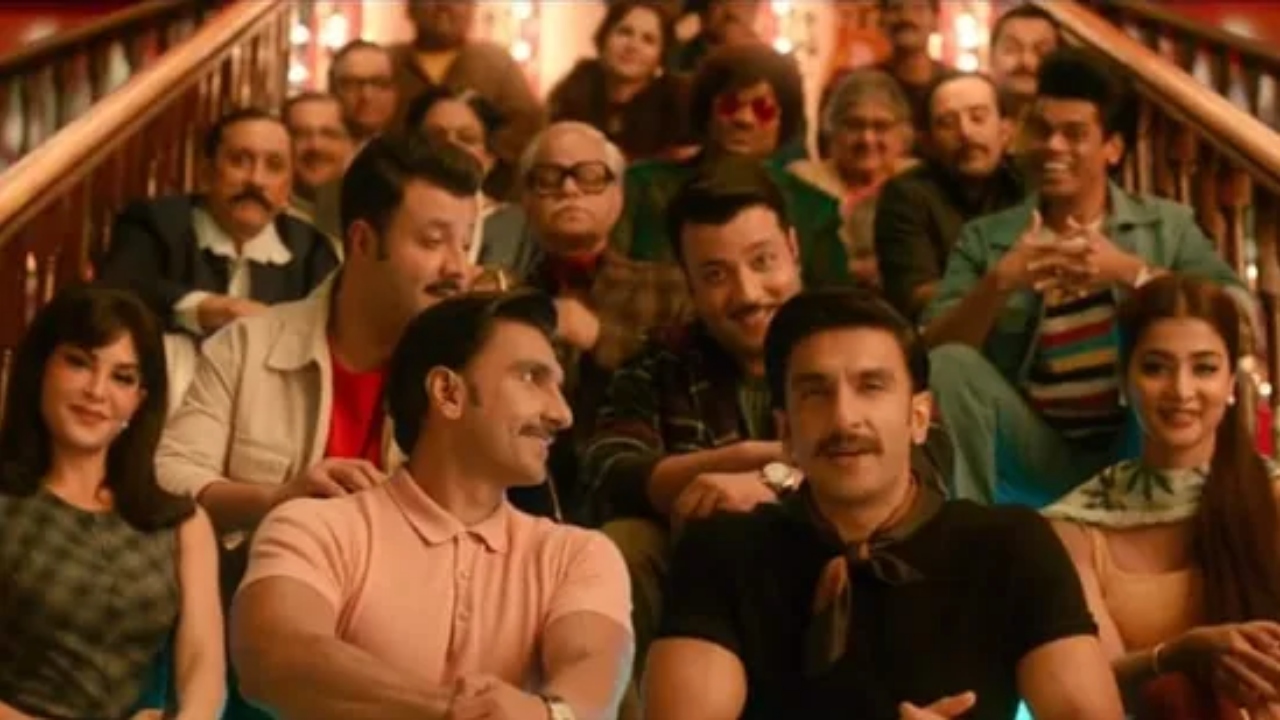 The teaser of Cirkus features the cast of the film talking about the USP of the film and how interesting it would be as it is set in the ‘simple’ 1960s. The entire cast, sitting outside a circus, welcomes the viewers to the '60s when grandparents would answer queries instead of Google and there was no breaking news. Ranveer and Varun are playing dual roles. Both Ranveers say Cirkus is a story of those times ‘when parents’ love was more important than social media likes’.

The trailer of Cirkus will release on December 2, the cast announced through the teaser. Sharing the video, Ranveer wrote, "Welcome to our world! Trailer coming out on 2nd December!