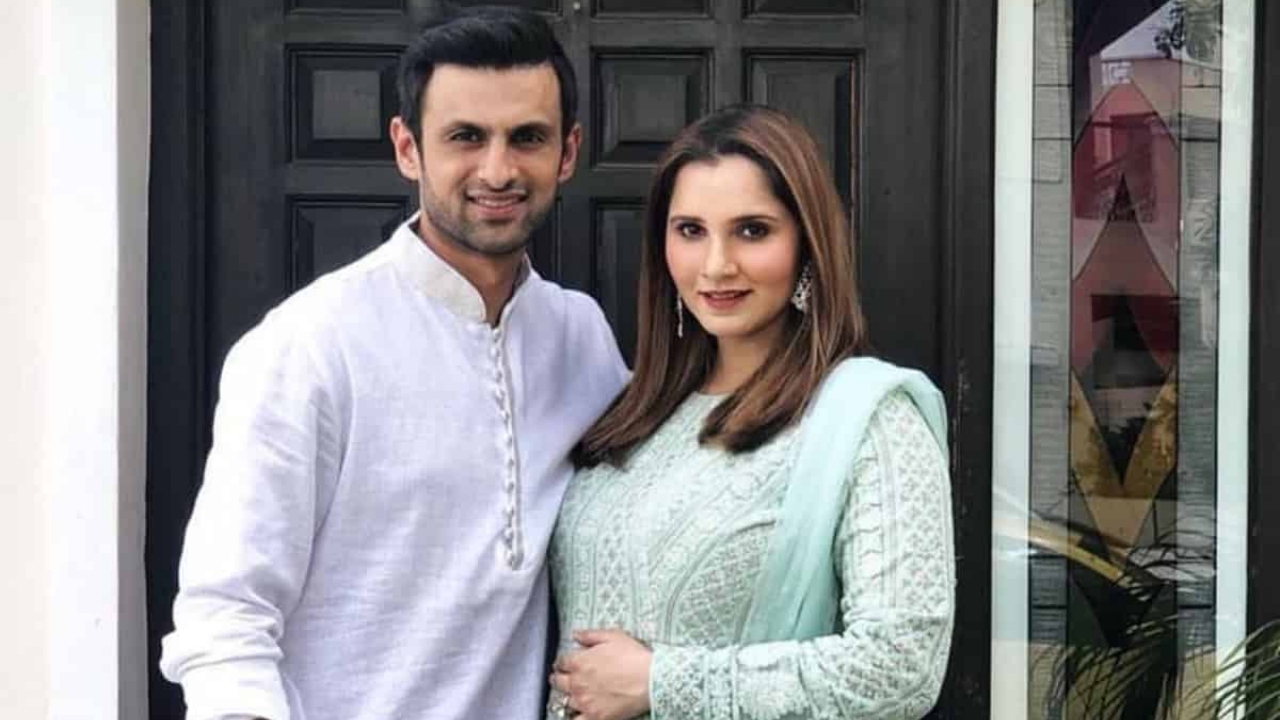 Rumours of Sania Mirza and Shoaib Malik's divorce have gained precedence once again. According to the latest reports, the tennis star and Pakistani cricketer have opted to go for divorce after their marriage hit the rock bottom. Sania and Shoaib are yet to make the news official.

As per a report, Sania and Shoaib will be making the announcement of their divorce soon. Reportedly, the estranged couple is resolving some legal complications before heading their separate ways. They are expected to make the announcement after solving the legal troubles.

Amid rumours of divorce, Sania and Shoaib announced their reality show titled The Mirza Malik Show. It is not clear whether the show will air post their divorce announcement. The streaming date is yet to be announced.

According to reports, Sania and Shoaib chose to end their marriage after the latter was found cheating on his wife. The Pakistani cricketer's bold and sizzling photoshoot with model Ayesha Omar added fuel to the speculation.