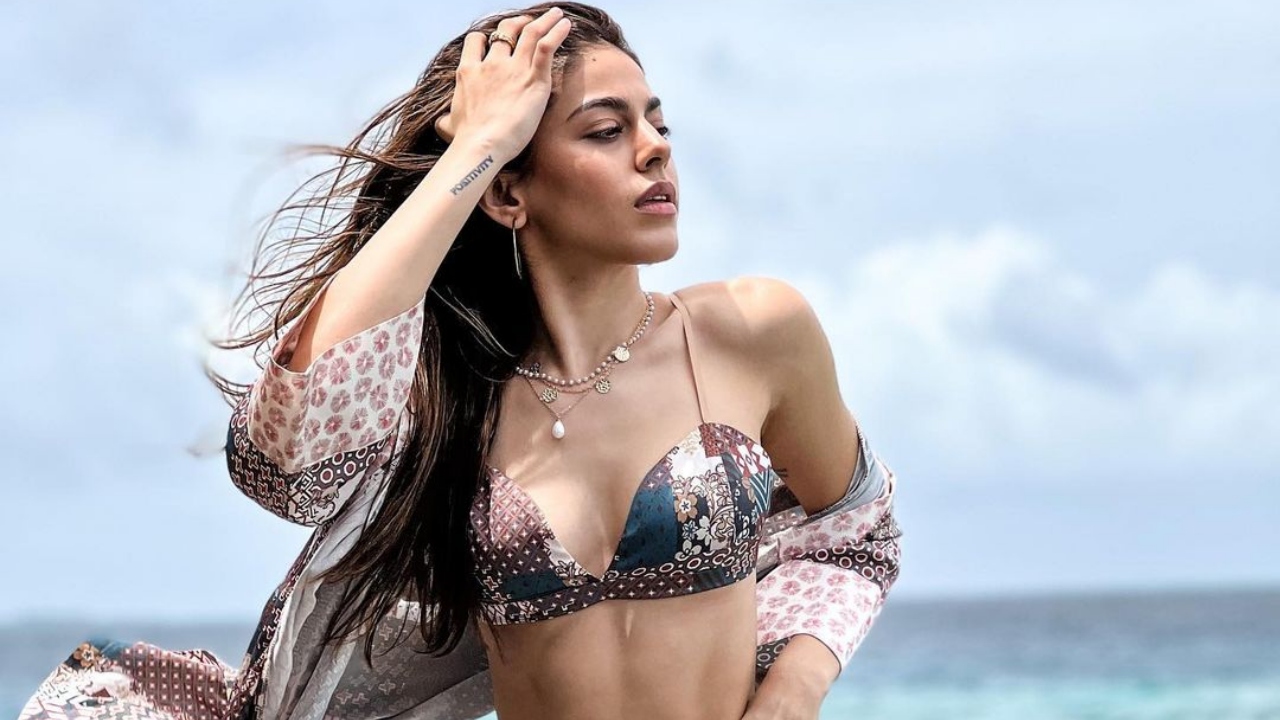 Bollywood actress Alaya F is here for a big run and how. After making her blockbuster debut with Jawaani Jaaneman along with Saif Ali Khan in the movie, she is gearing up for the release of Freddy on 2nd December 2022. Today, Alaya F is India’s most promising actress with several films aligned for release, she is all set and steadfast to prove her mettle as an actress.

While the actress is only one film old, she has established herself as one of the key performers with her debut film. Now, with Freddy all set to release, the audience is excited to see what this newcomer has in store for them.

Here is a look at the films that are in Alaya F’s kitty:

Freddy has already built a whirlpool of excitement amongst the audience with its nail-biting, edge-of-the-seat plotline. The audience is thrilled to see her in the role of Kainaaz, Freddy’s obsession. Alaya F is playing a significant role in the film and it will be interesting to see where Kainaaz’s story leads to.

In U Turn, Alaya will be seen playing the role of a journalist, who finds herself getting involved in the mysterious deaths of several people who take a U-turn on a highway by removing roadblocks. Produced by Ektaa R Kapoor, the film is still under production. 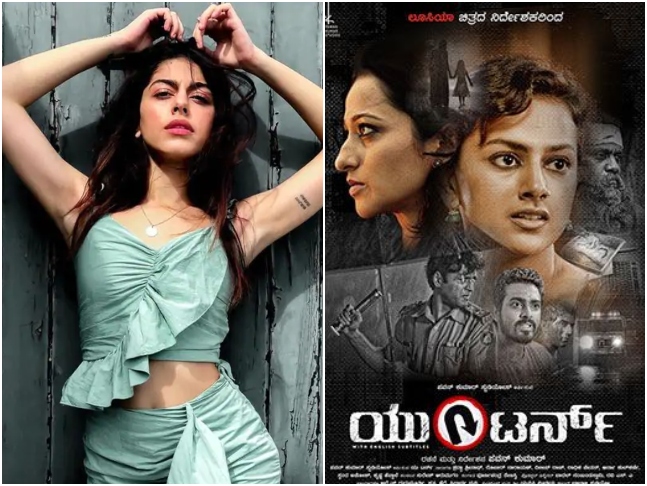 Alaya is teaming up with Rajkummar Rao for SRI, based on Srikanth Bolla, backed by Bhushan Kumar and Nidhi Parmar. The prep work on the film has been going on for a while now and the team along with the actors have been doing multiple workshops and ice-breaking sessions over the last few weeks.