Advertisement
HomeBOLLYWOODENTERTAINMENT NEWSMohan Kapur accused of sexual harassment, victim alleges he sent objectionable pics & tried grooming her when she was 14

Mohan Kapur, a prominent TV and film actor and who was last seen in Disney Hotstar’s series Ms Marvel has been accused of sexual harassment. The victim took to Twitter to share her ordeal and gave a detailed account of meeting the actor for the first time till the time they last spoke in 2020. She tagged Kapur in her tweets and mentioned how she too was a victim of #MeToo and underwent stress, trauma and depression due to the actor trying to groom her while she was still a teenager.

She shared a Twitter thread in which she detailed her ordeal and how she met Kapur through the woman he was dating at that time. She wrote, “When I was 14 years old, I was a fan of this serial actress & we became friends. Her partner at that time @mohankapur also became friends with me. I respected the both of them almost like 2nd parents, & told them about my stressful life. But @mohankapur took advantage of me.” 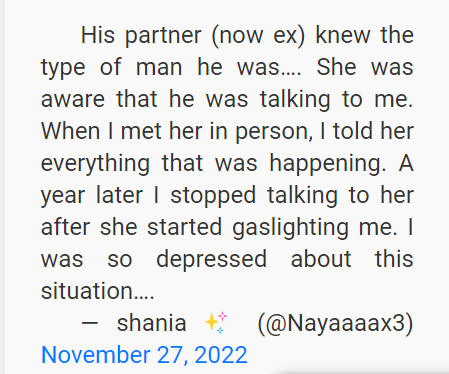 This is not the first time a Bollywood celeb has been accused of sexual harassment. The MeToo movement began with Tanushree Dutta accusing Nana Patekar of sexual assault and mental harassment on the sets of the unreleased film Horn Ok Pleasss. She left the industry post this ordeal. The other names that have been called out during the movement are Sajid Khan, Subahash Ghai, Alok Nath, Rajkumar Hirani, Rajat Kapoor, Vikas Bahl and several others.

Post the MeToo movement several film bodies took into cognizance and formed appropriate committees to tackle and provide a safe environment for women working in films and serials.