Rohit Shetty is known for his action and comedy films. Known as the master of these genres, the filmmaker has entertained his audience with perfect family and festival entertainers. Now, a year after Sooryavanshi, he is returning to the biz with Cirkus. Headlined by Ranveer Singh, Pooja Hegde, Varun Sharma, Jacqueline Fernandez, Johny Lever, Sanjay Mishra and Siddharth Jadhav, the film will give a tour of the 60s.

The trailer of Cirkus dropped in today and it has many exciting surprises. In the clip, it is indicated that Rohit will be exploring Golmaal's prequel sooner than you can expect. Delving deeper into the lives of Gopal, Laxmans, Lucky and Madhav, the filmmaker will serve us loads of entertainment with the prequel. 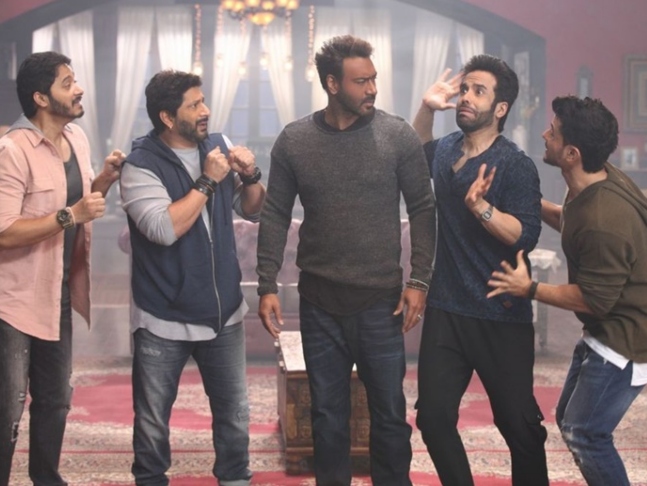 The fifth edition of the franchise, titled Golmaal Five, was announced in 2019. It was scheduled to go on floors in 2020, however, the lockdown could be blamed for its delay. The release date of Golmaal Five is still unclear. Apparently, Rohit and Ajay Devgn will be shooting for Singham's third part after the actor wraps Bholaa. The Golmaal franchise is headlined by Ajay, Tusshar Kapoor, Arshad Warsi, Shreyas Talpade and Kunal Kemmu.

Watch the trailer of Cirkus here: