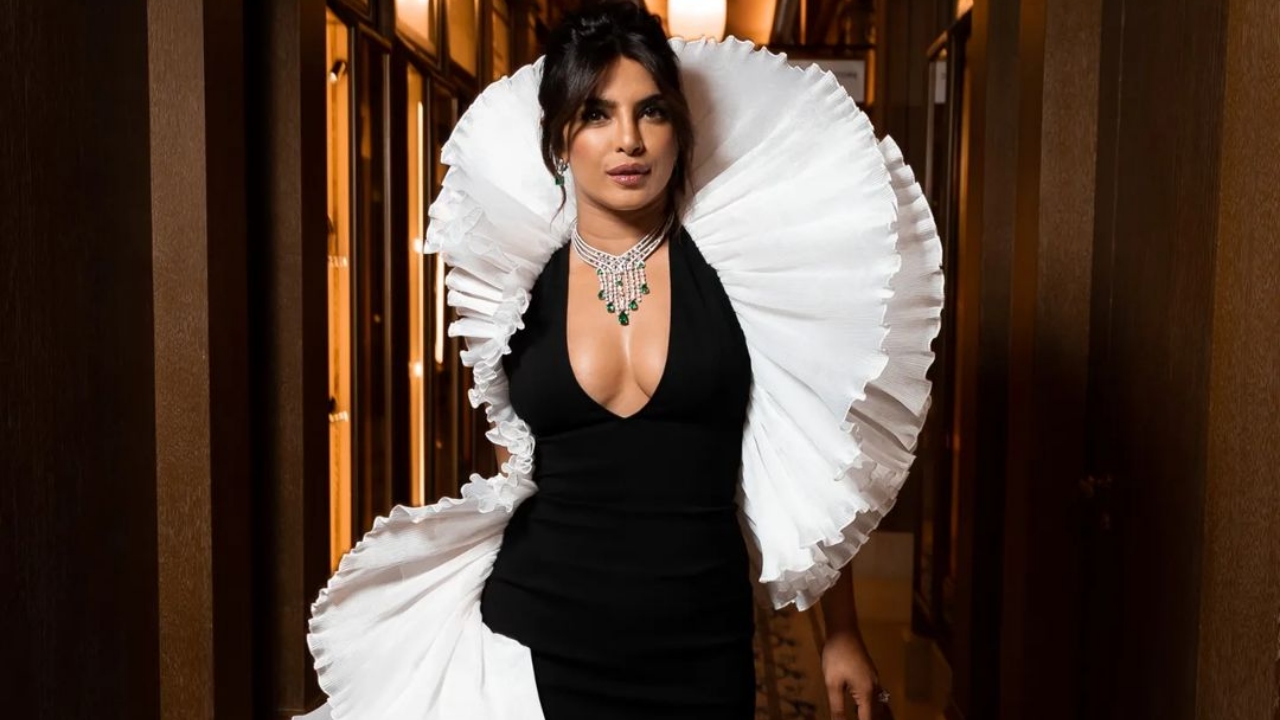 Priyanka Chopra Jonas has added yet another feather to her hat. The global superstar is among the four Indians on the BBC's 100 Women list of influential figures of the year. Apart from Priyanka, the other three names are aeronautical engineer Sirisha Bandla, Booker-winning author Geetanjali Shree and social worker Sneha Jawale.

BBC noted, "With more than 60 films to her name, Priyanka Chopra Jonas is one of Bollywood’s biggest film stars. After her movie debut in 2002, the former Miss World’s breakthrough in Hollywood came as she made history as the first South Asian actress to lead an American network drama series (Quantico, 2015)."

In their note for her, they further added, "Her Hollywood acting credits include Isn't It Romantic and The Matrix Resurrections. She has established her own production company, making films in India. Chopra is also a Unicef Goodwill Ambassador, campaigning for children’s rights and education for girls."

Workwise, Priyanka was last seen in The Matrix Resurrections. She has films like Love Again, Citadel and Jee Le Zaraa in her kitty.