Ayushmann Khurrana, who rose to fame right after his debut film Vicky Donor in 2012, has now talked about the possibility of a sequel. The Shoojit Sircar directorial was based on how Vicky, a handsome young Punjabi boy, turns into a sperm donor to maintain a lavish lifestyle.

Talking about whether Vicky Donor 2 should be made, Ayushmann said at Agenda Aaj Tak 2022 in New Delhi, “I want Vicky Donor 2 to be made after 10 years. By that time, all the kids should be grown up and Vicky can look for them.” 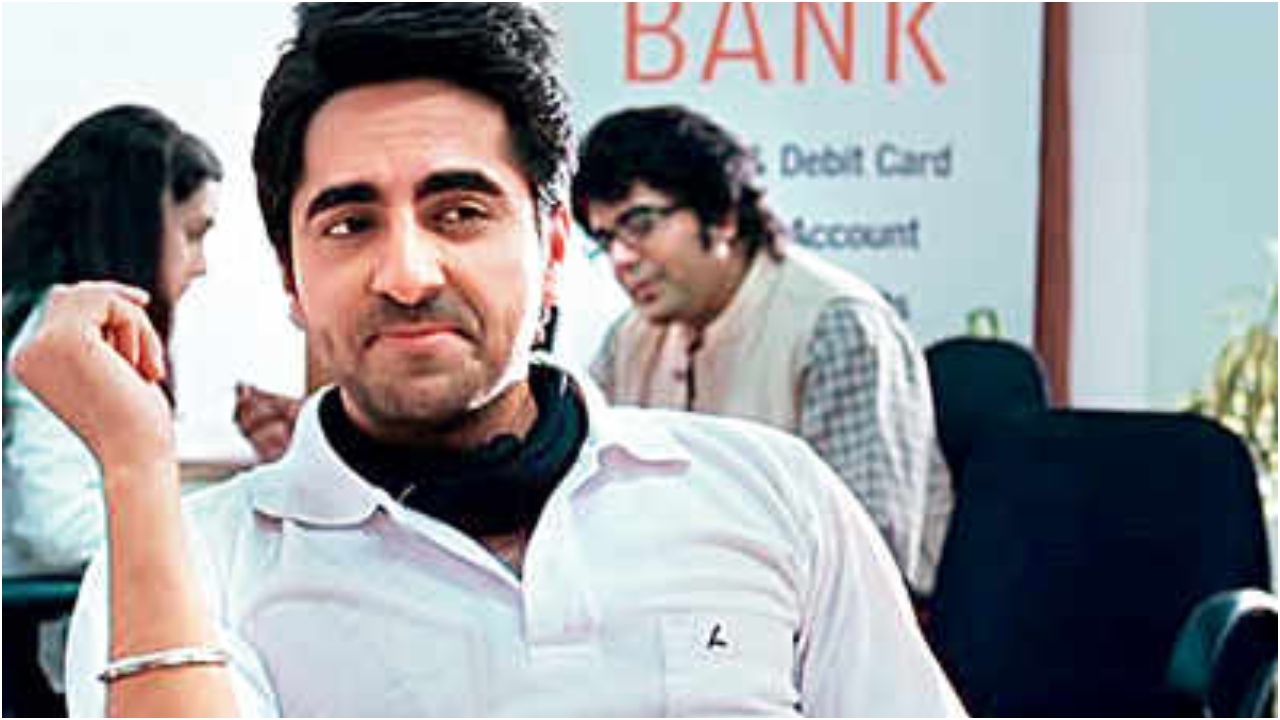 Recommended Read: Ayushmann Khurrana & Jaideep Ahlawat's 'An Action Hero' opens to good numbers at the box-office, expected to grow over the weekend