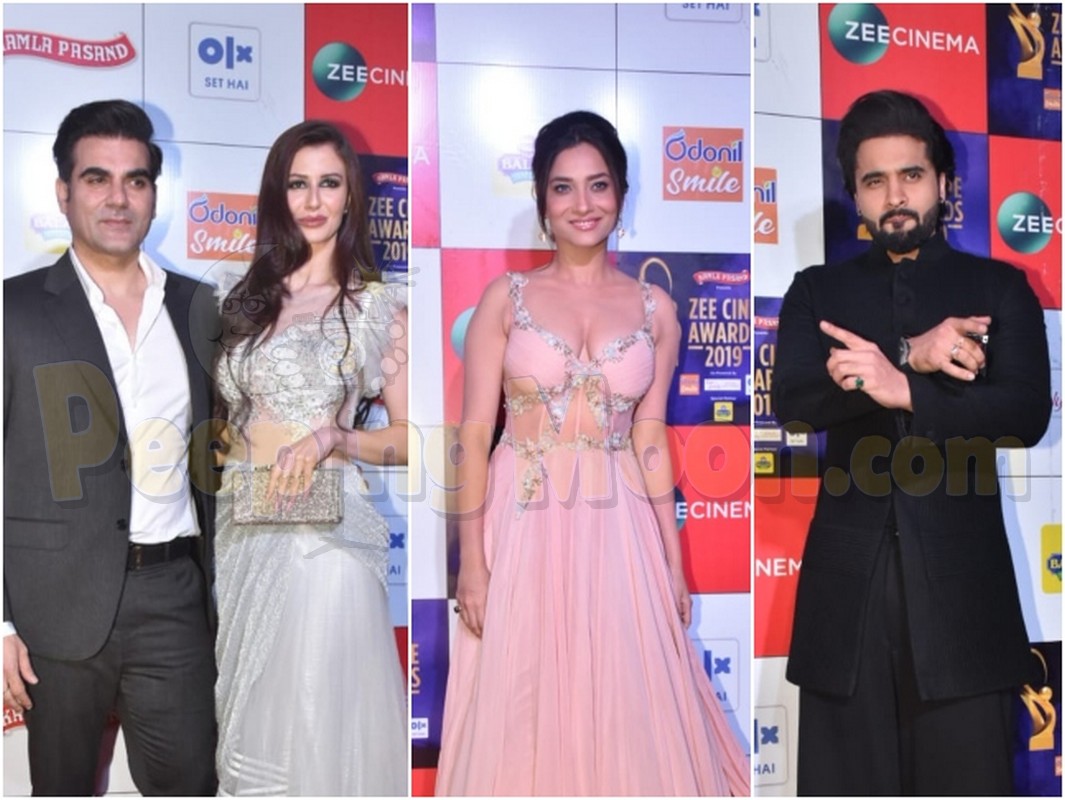 Arbaaz Khan attended the Zee Cine Award ceremony in Mumbai on March 19 with his girlfriend Giorgia Andriani. While Arbaaz was handsome in a suit, Giorgia glittered in a silver outfit. Arbaaz and Giorgia are dating since 2018 and make public appearances often.

Ankita Lokhande, who made her debut in Bollywood with Kangana Ranaut’s Manikarnika: The Queen Of Jhansi, opted for a pink ensemble.

Jackky Bhagnani, who was last seen in Mitron, was dashing in black attire.

Ahmed Khan and his wife Shaira were there too as were musicians Ajay-Atul. 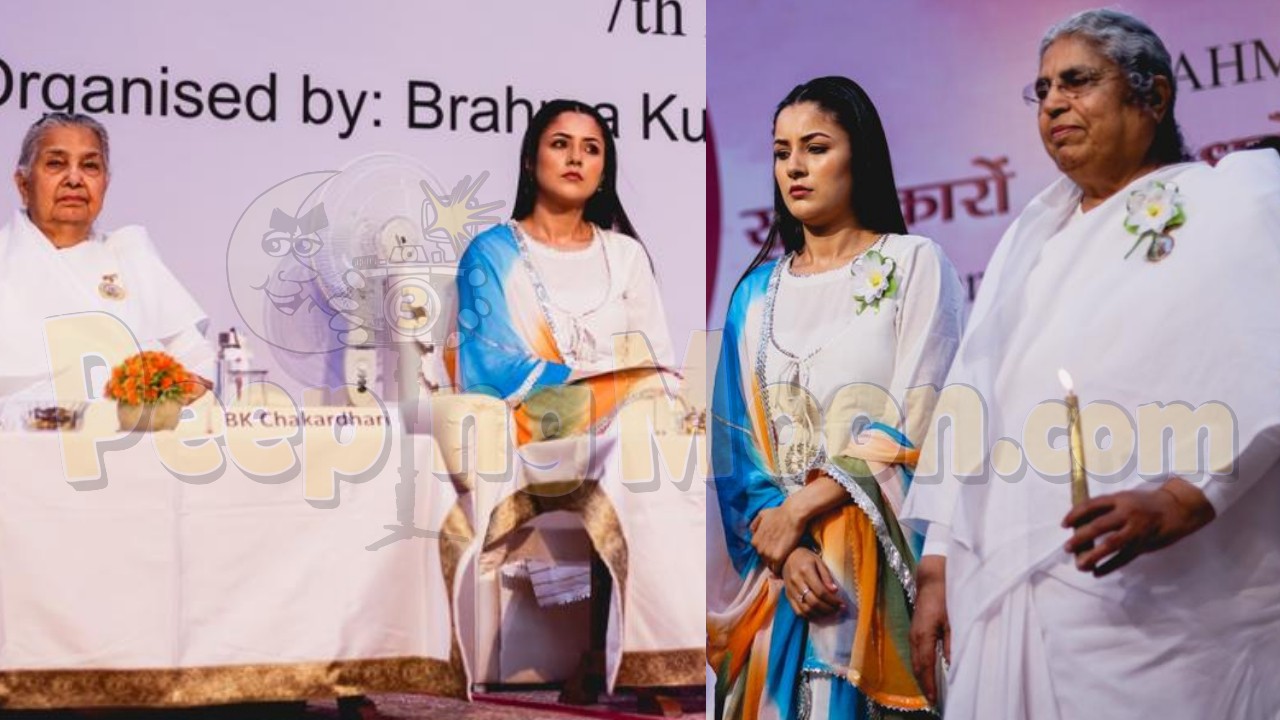 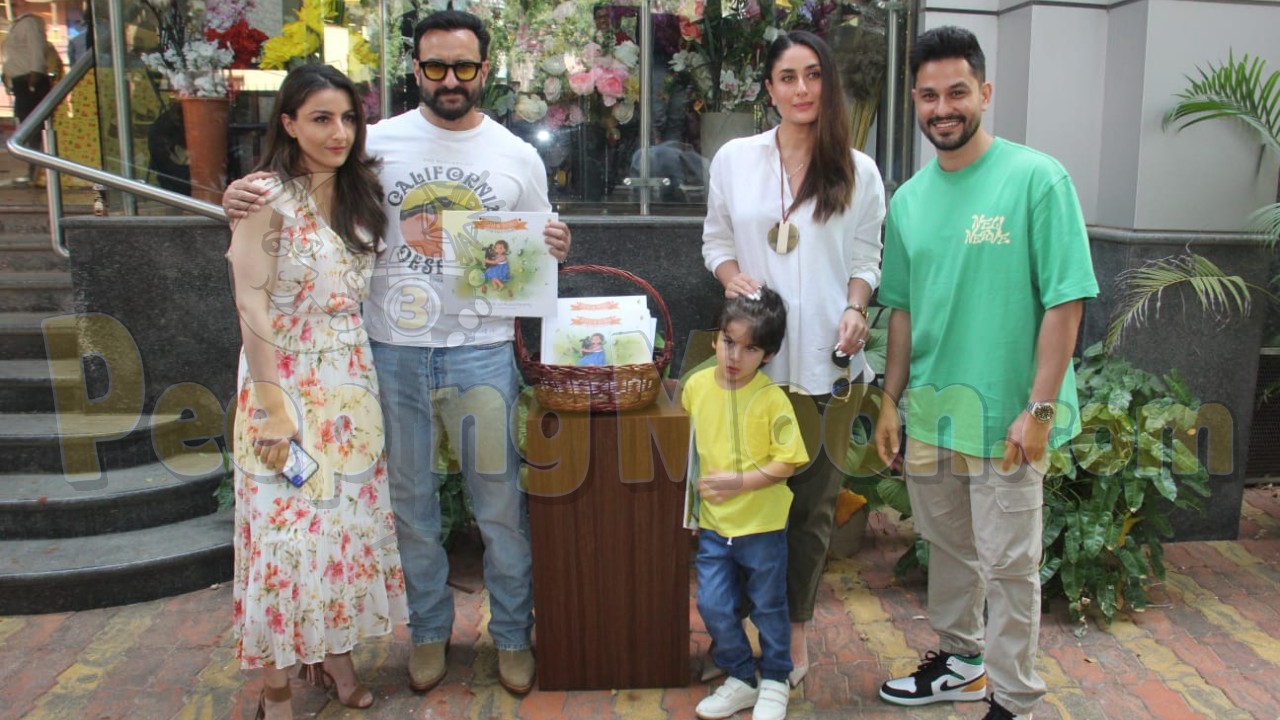 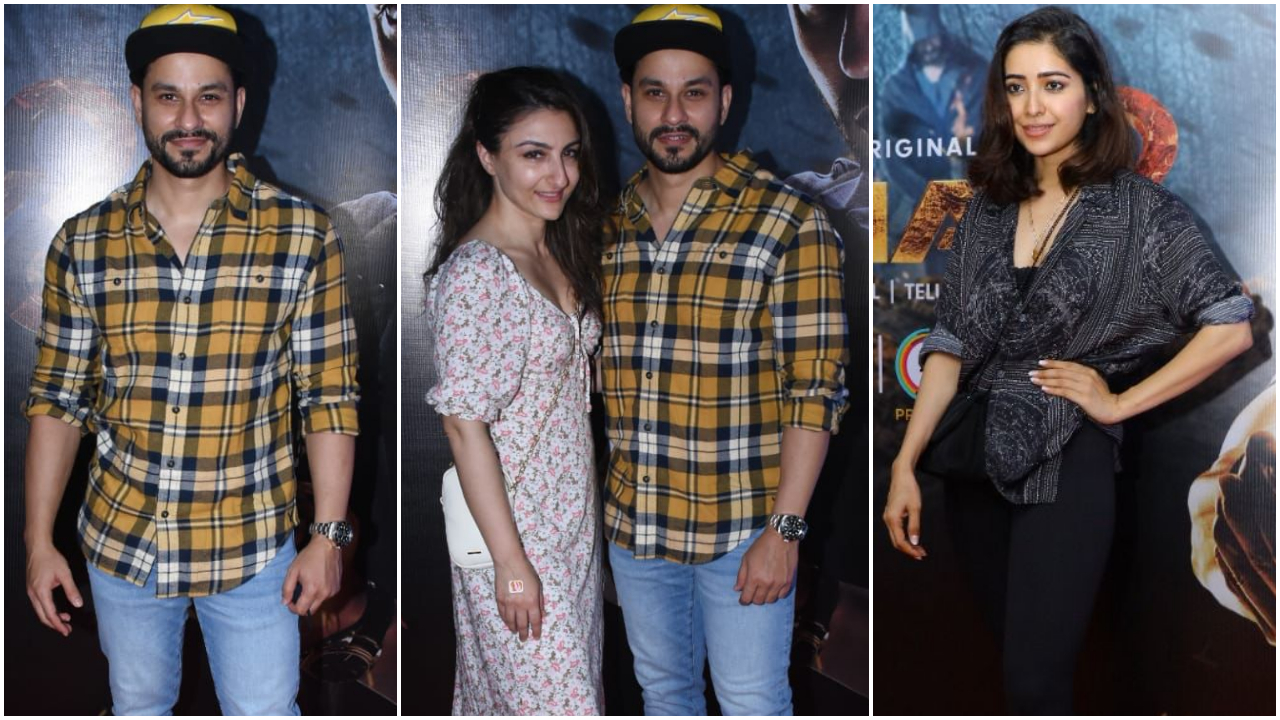 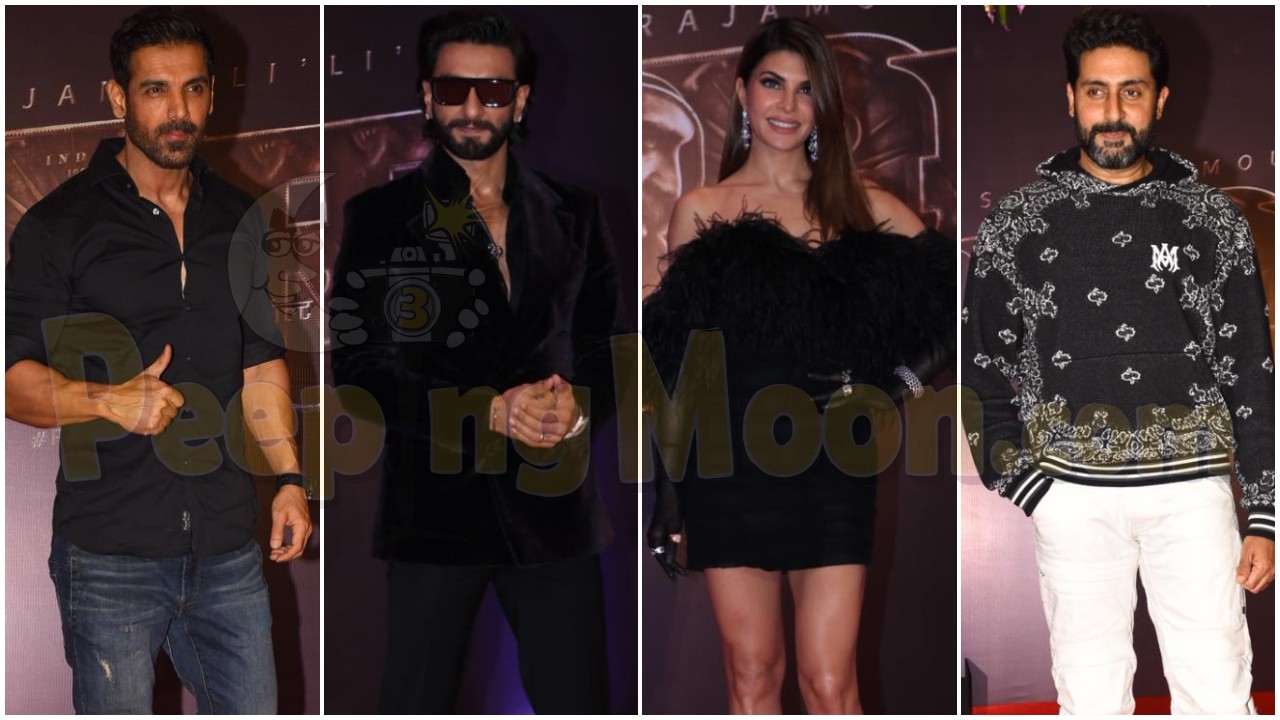 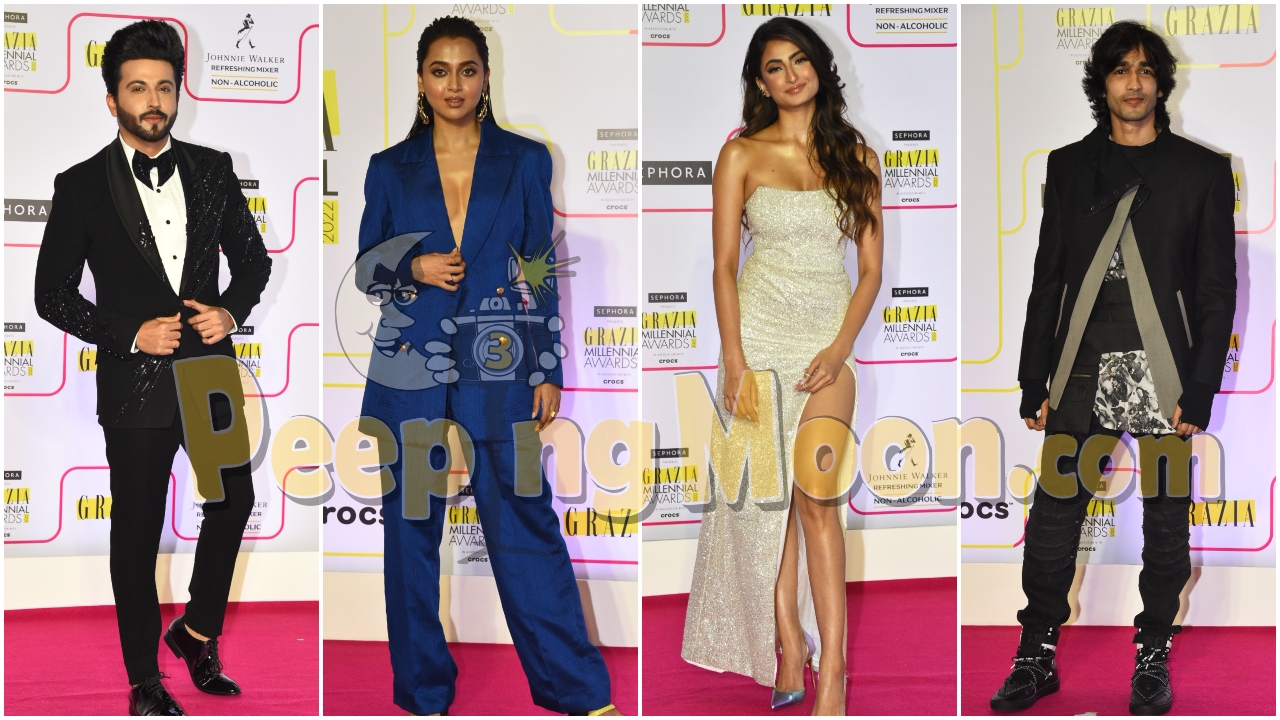 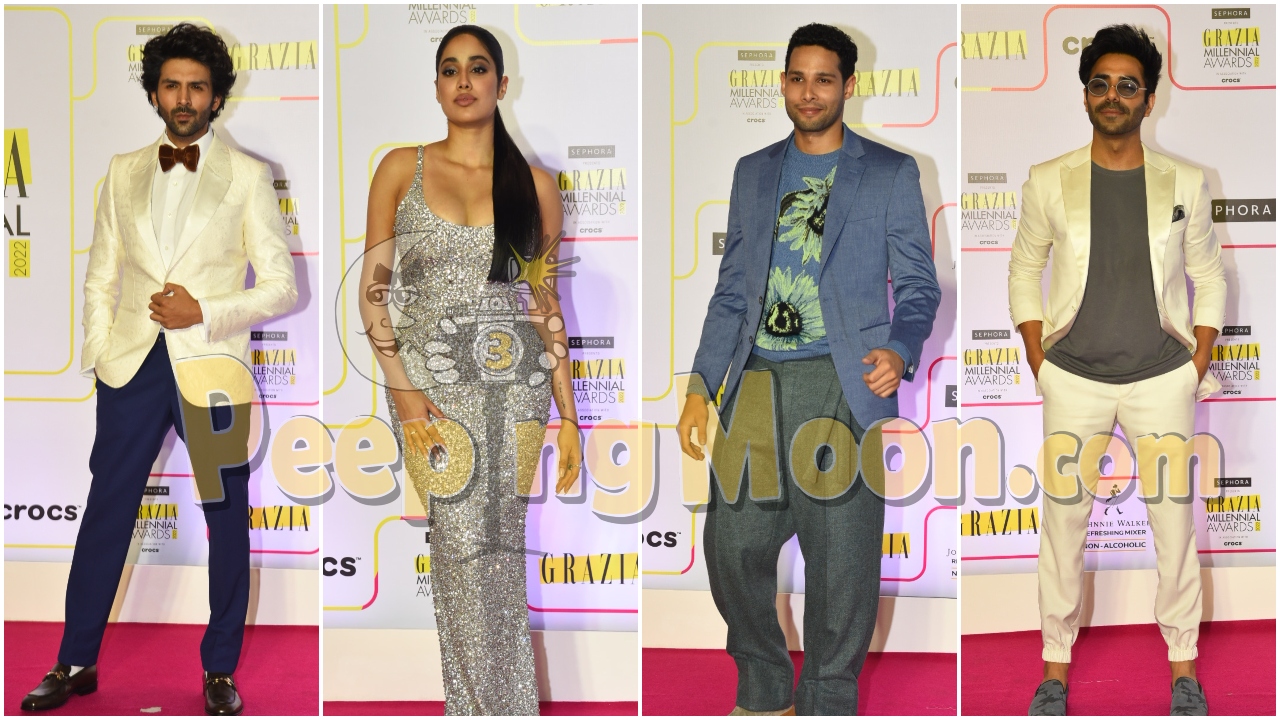 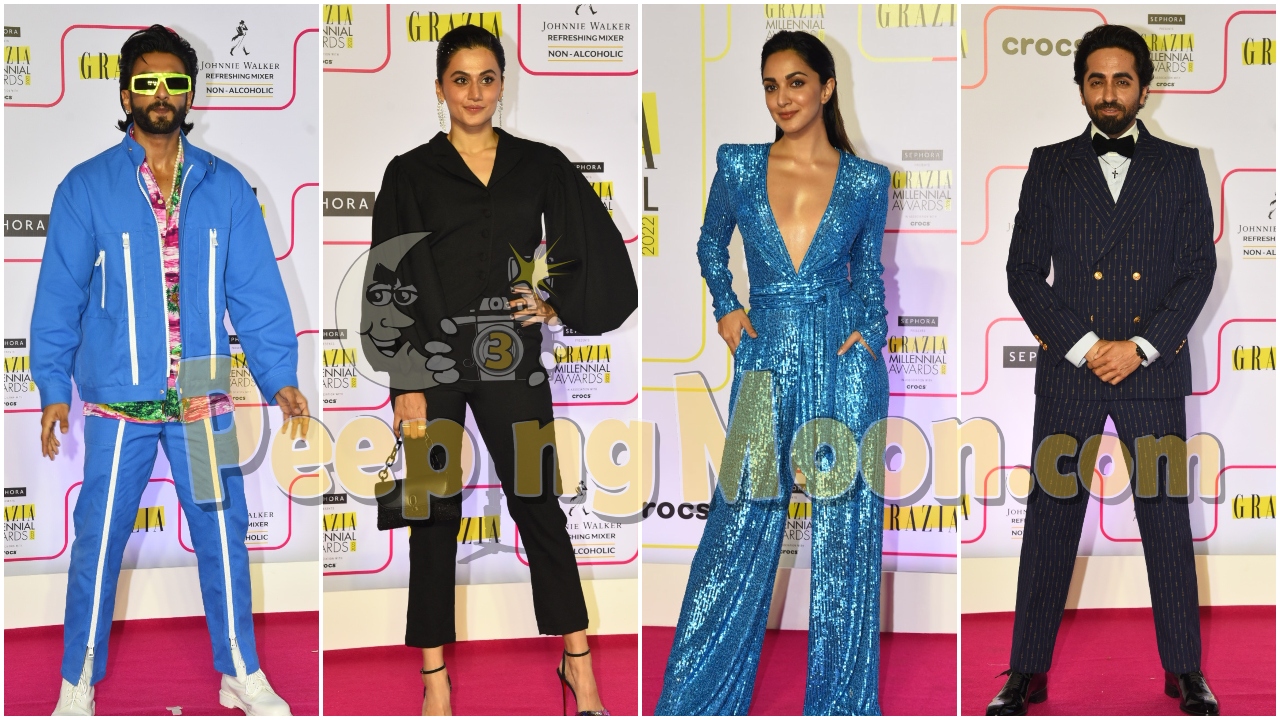 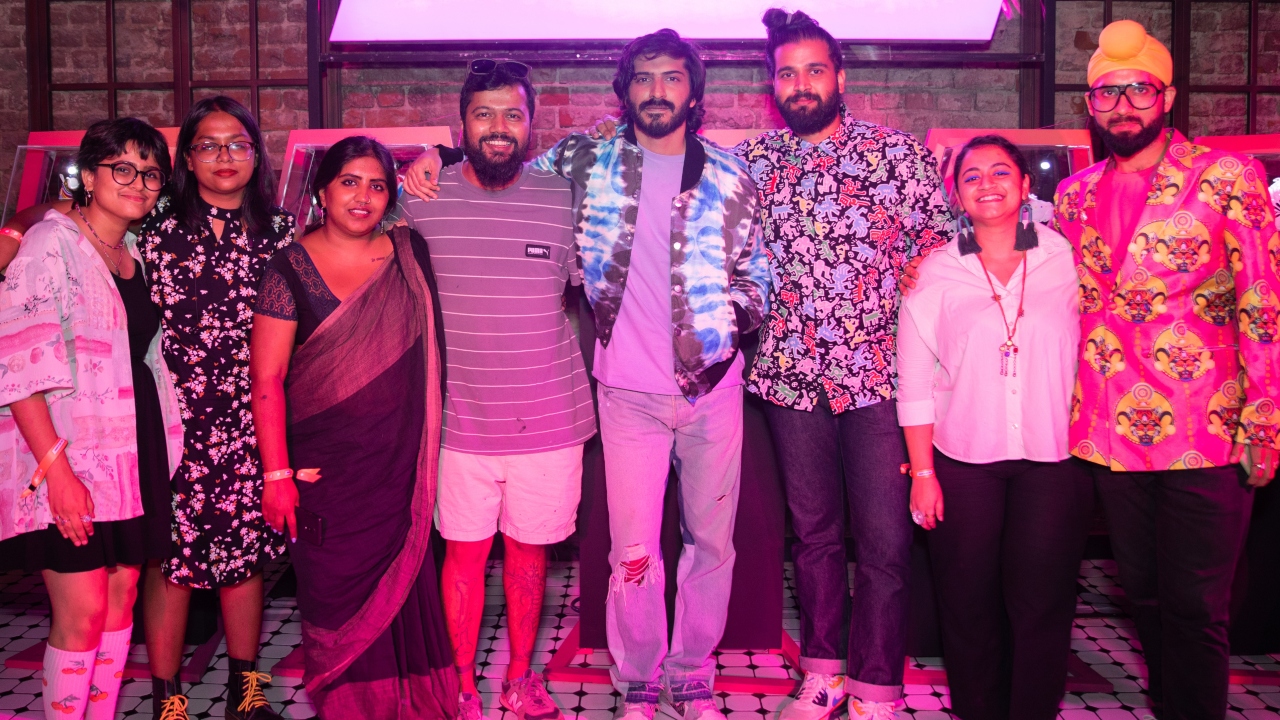 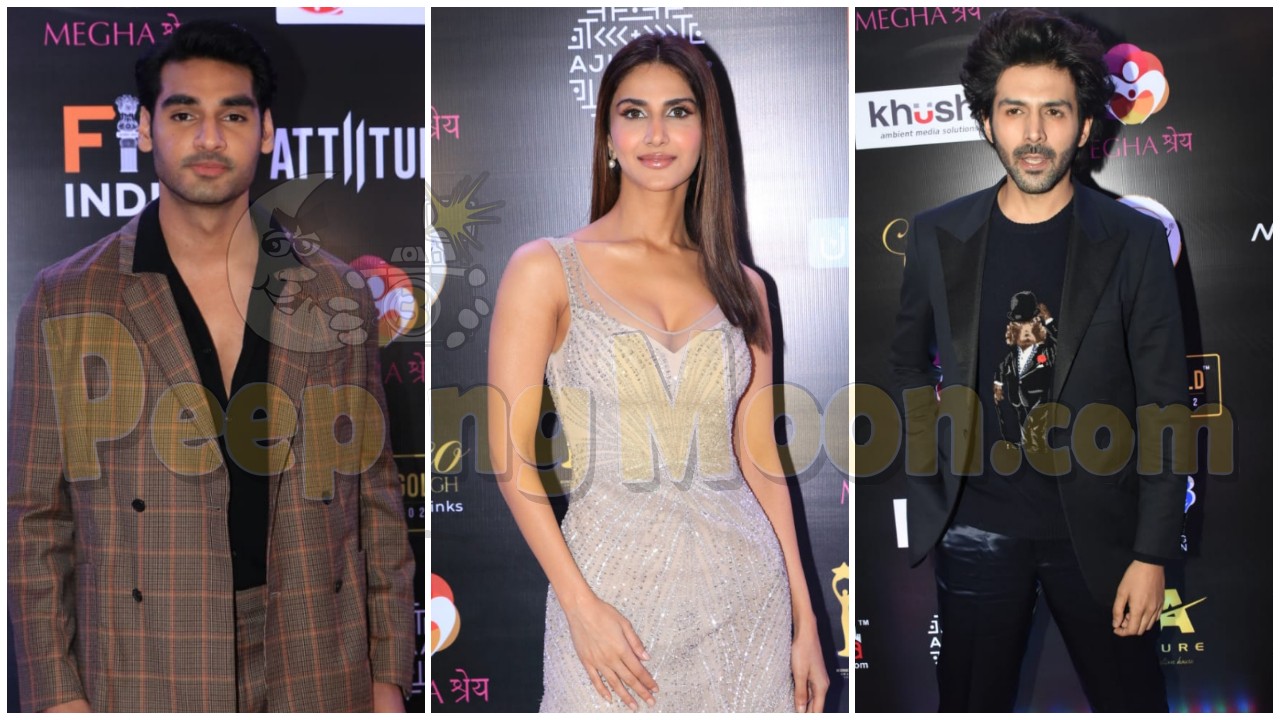