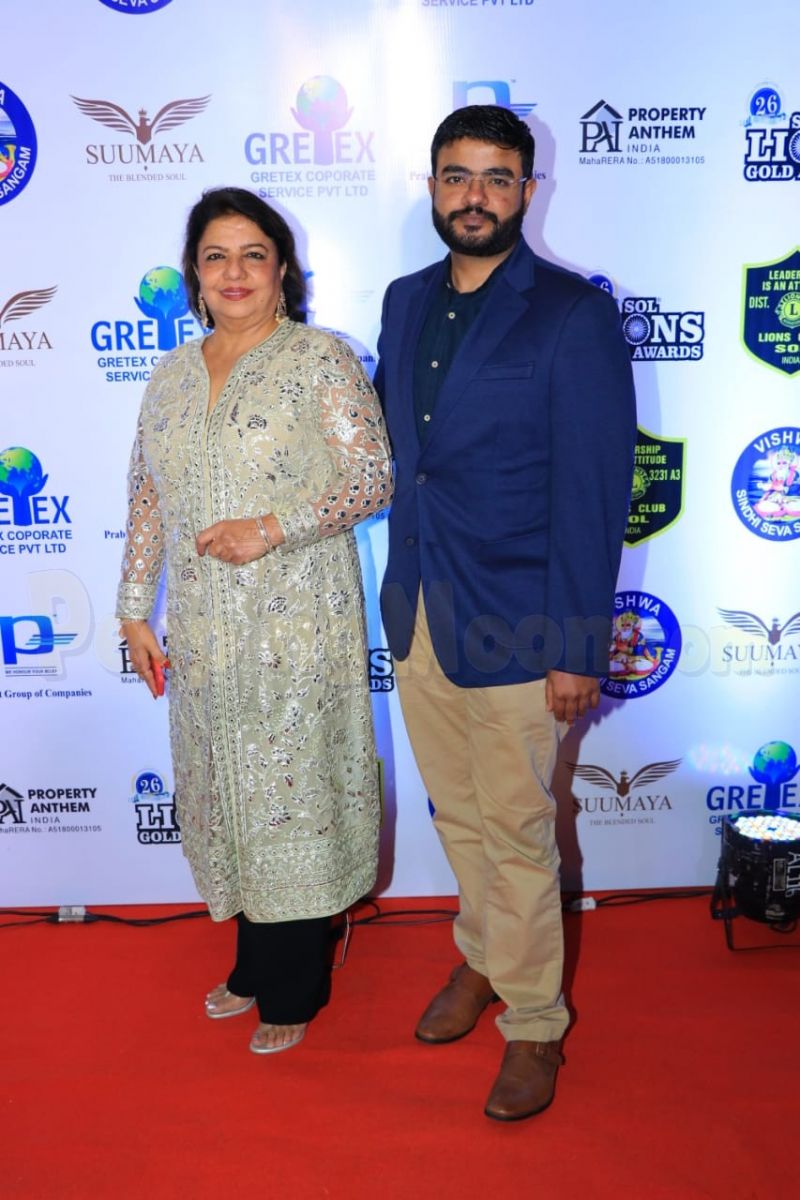 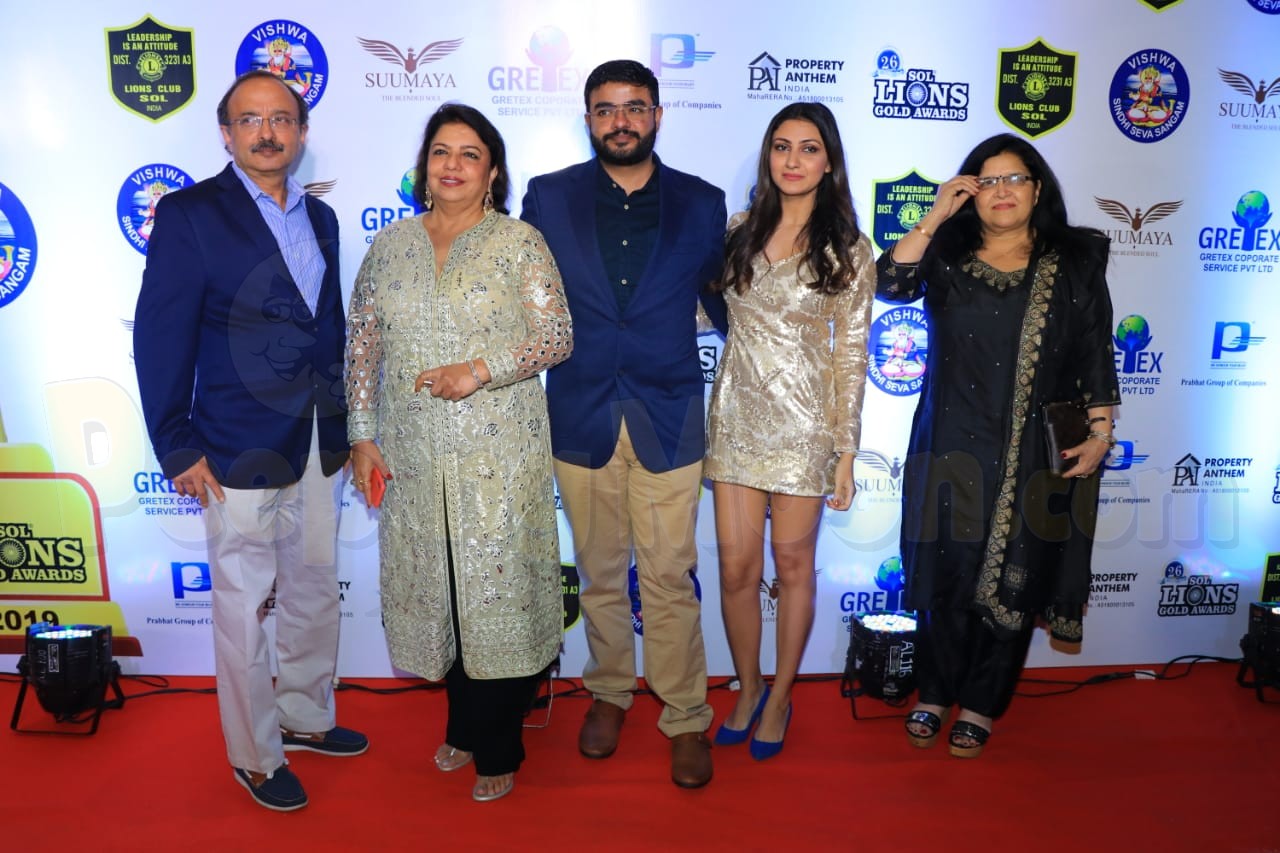 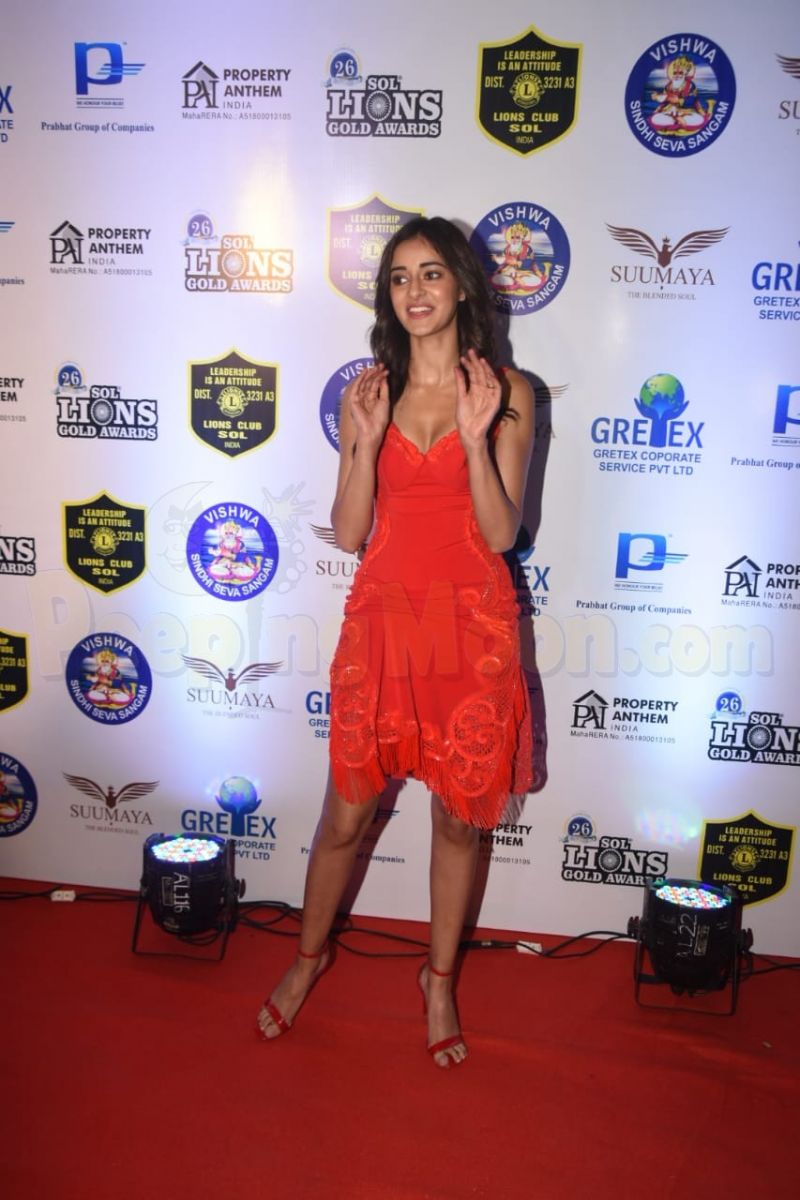 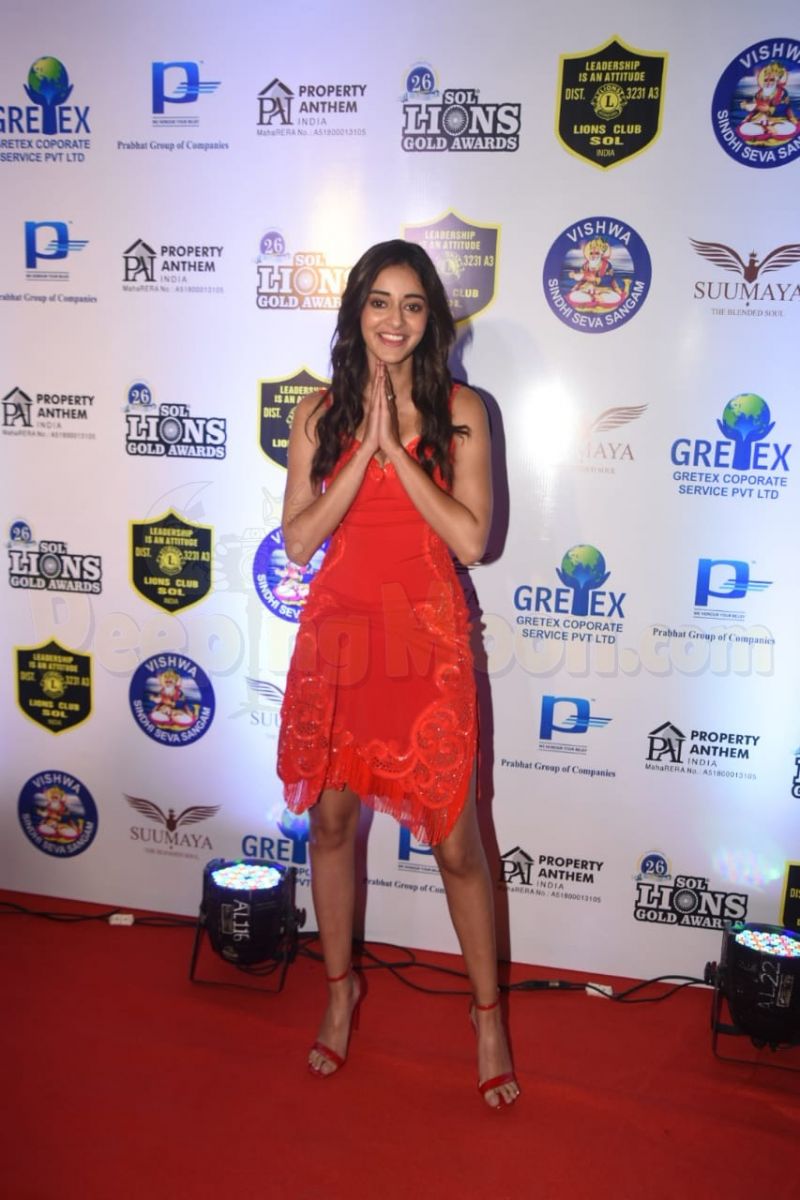 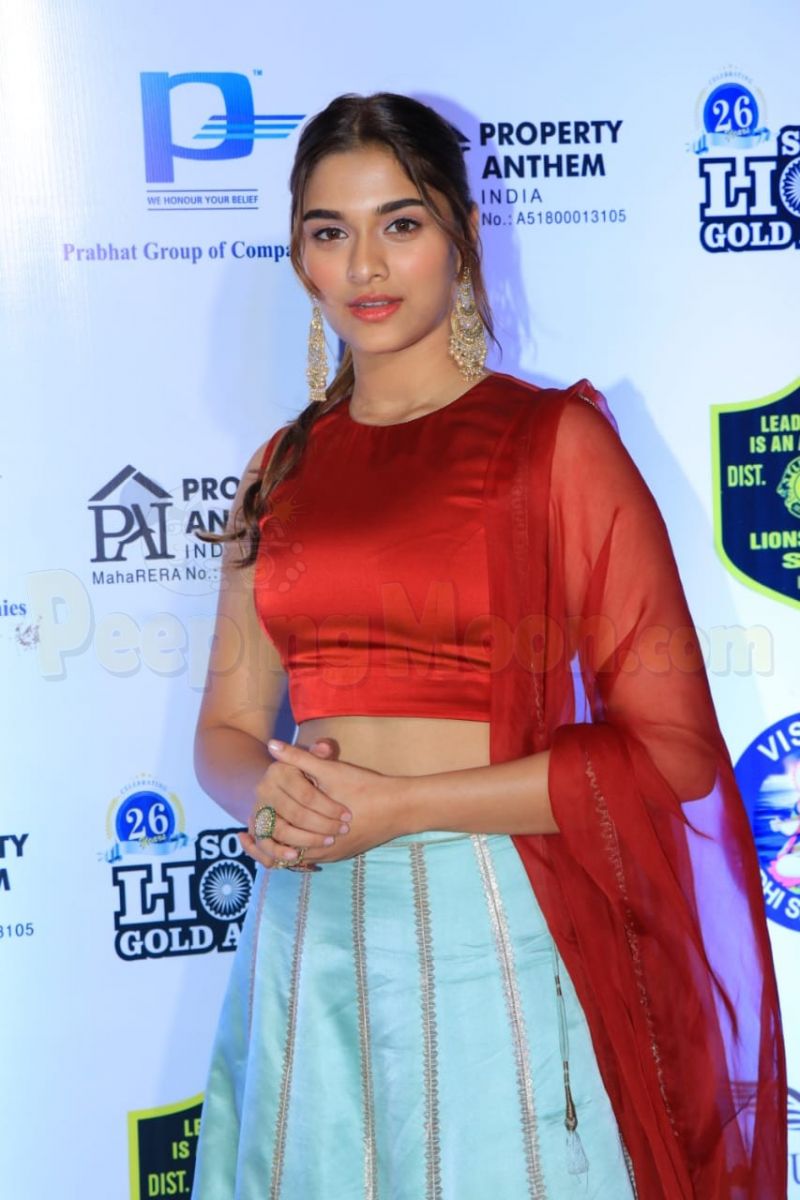 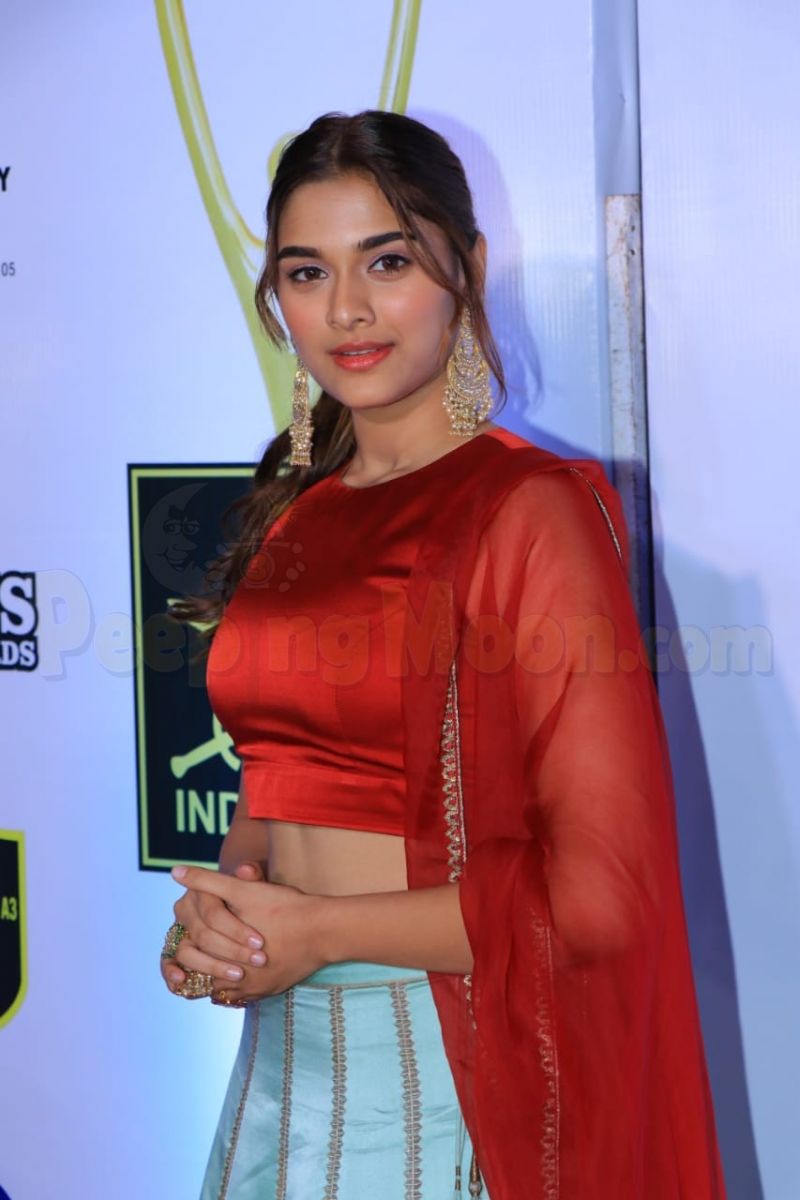 Abhimanyu looked dapper in blazer and so did Vishal. 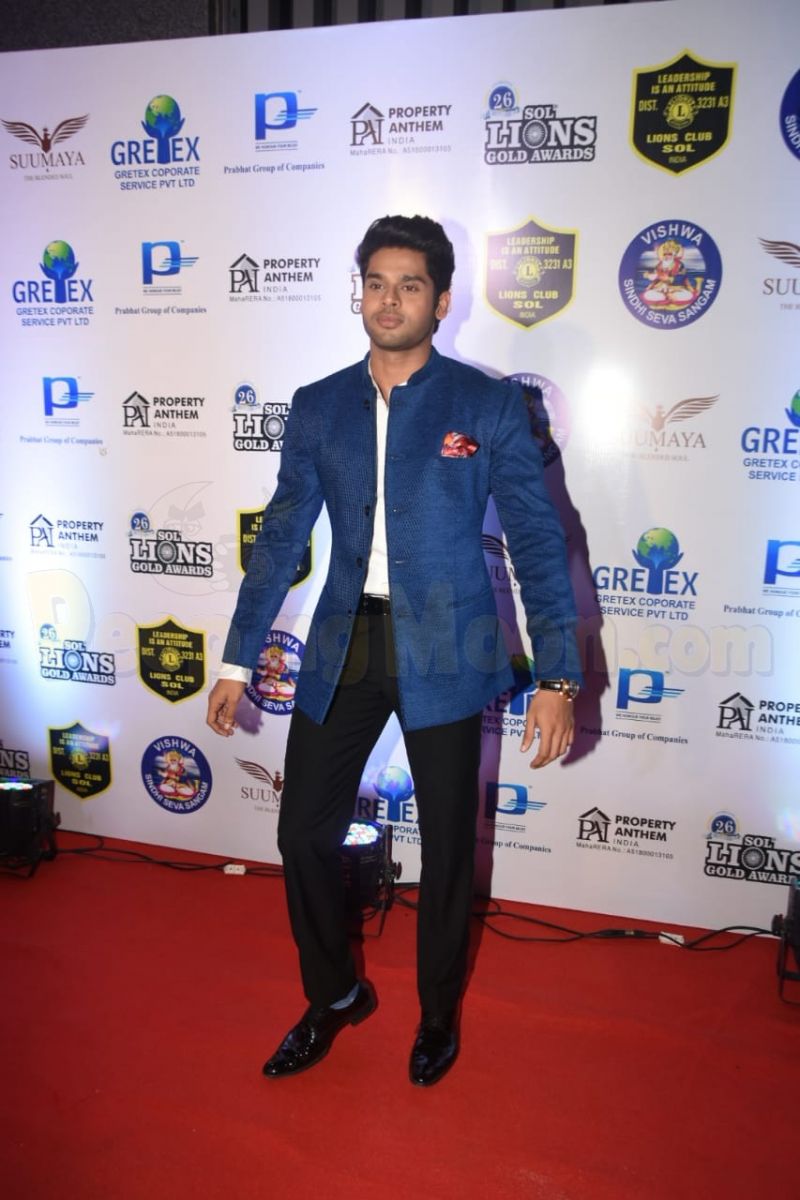 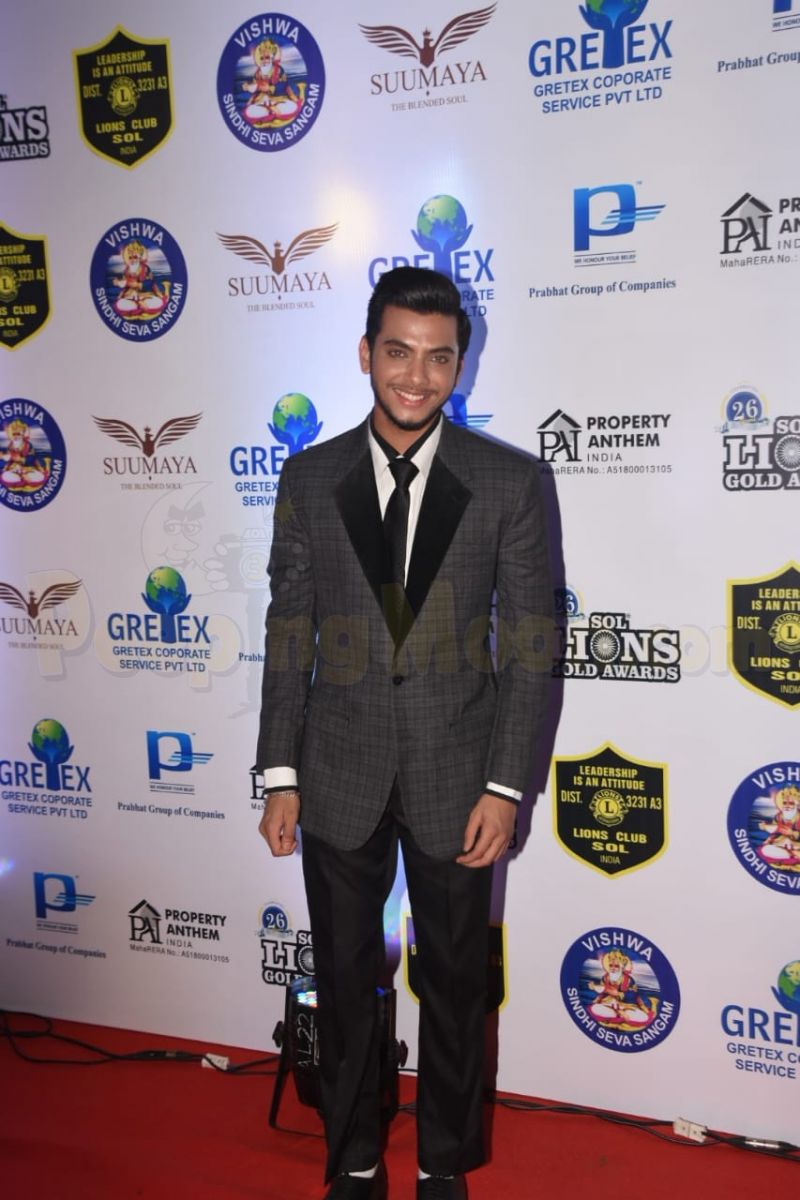 Pranutan looked lovely in a black and gold ensemble. 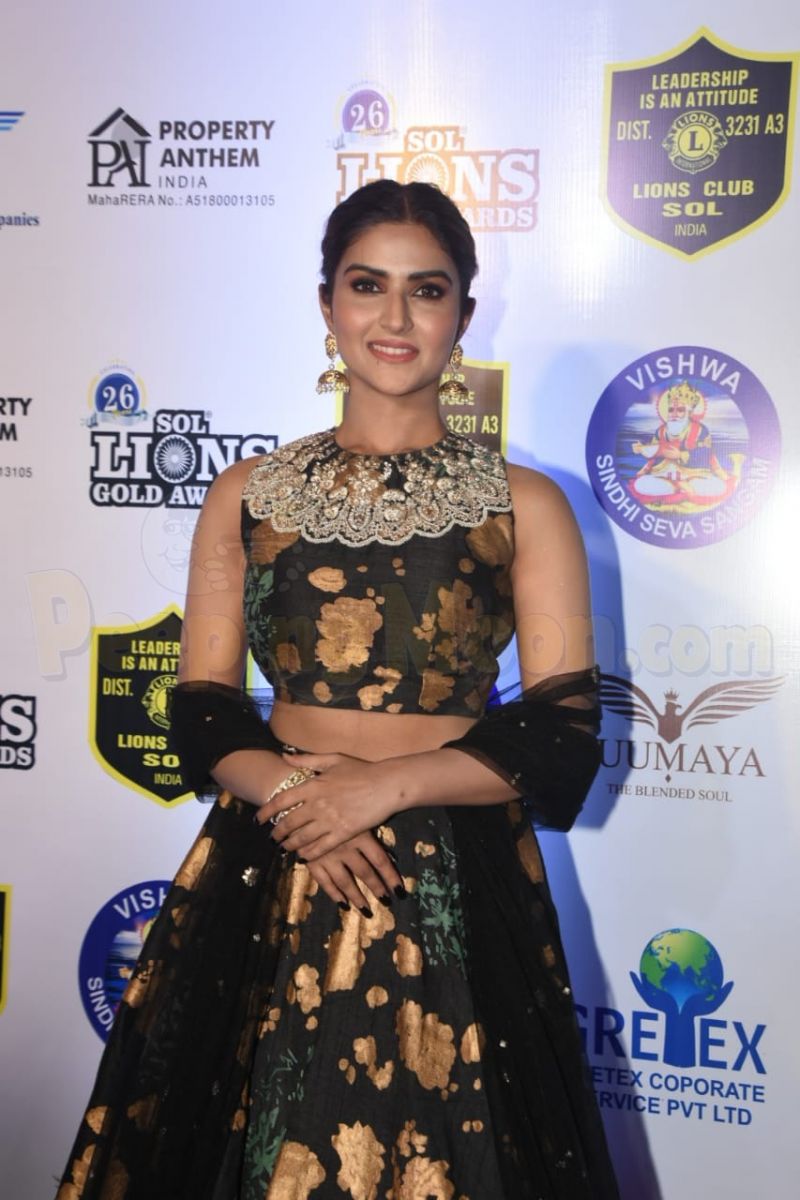 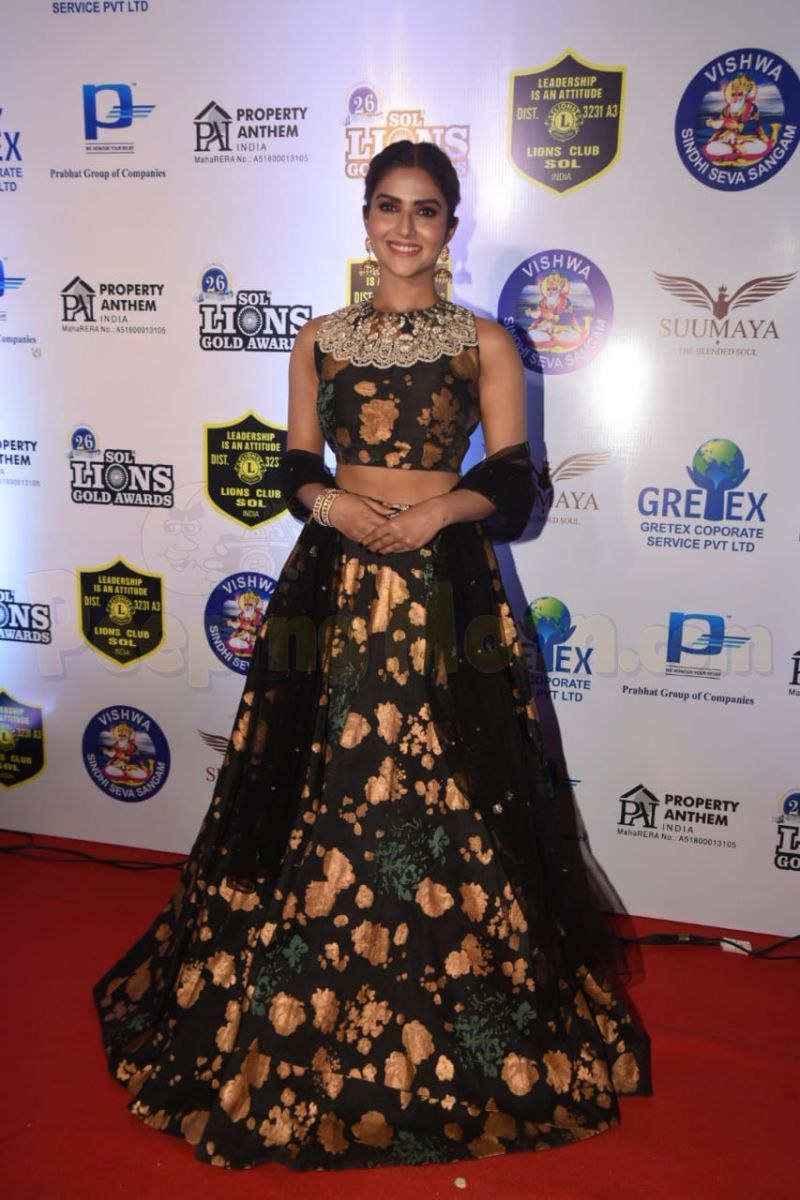 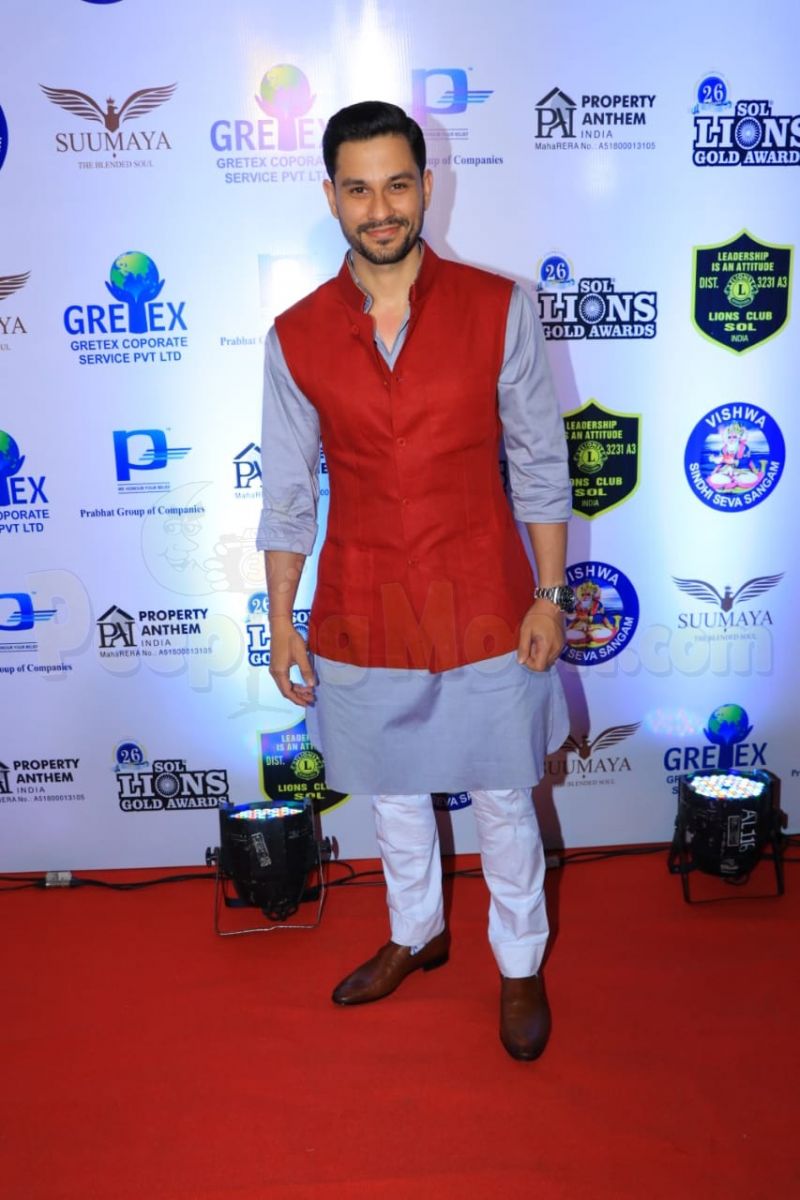 Jaya Prada, Sonalli Seygall and Chunky Pandey were also clicked by the shutterbugs. 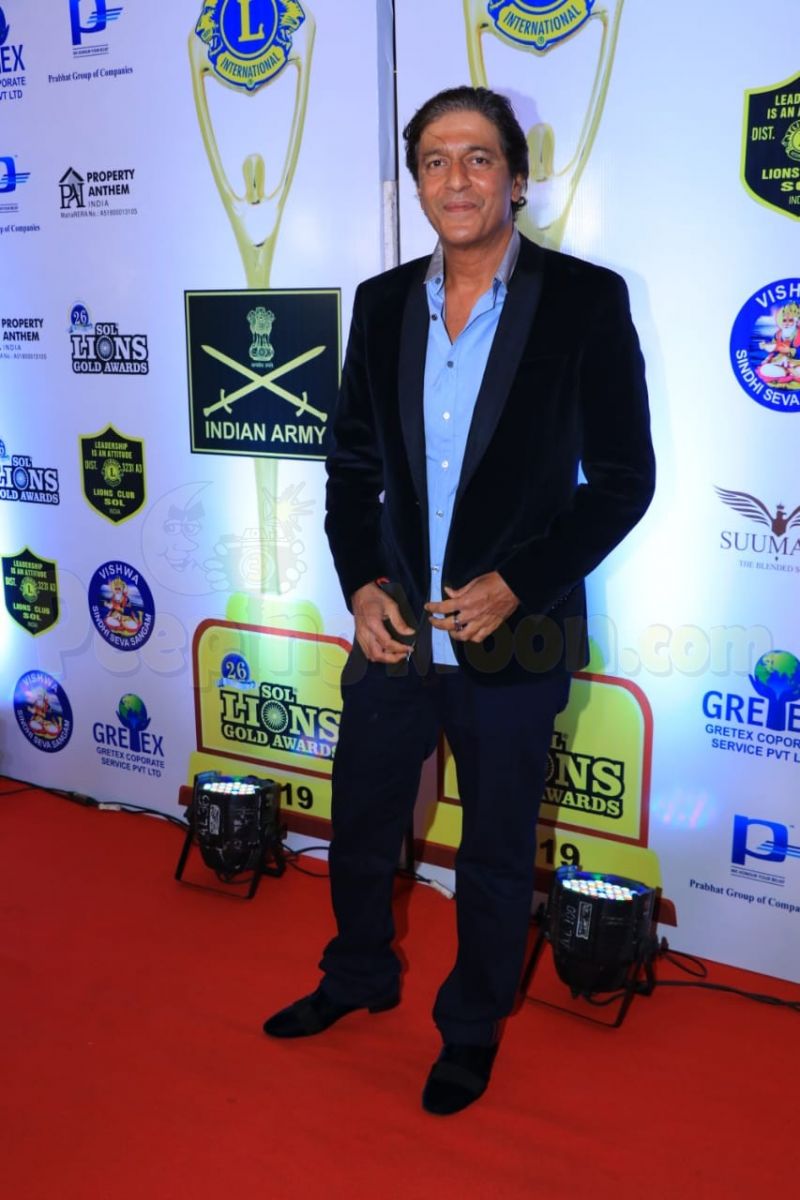 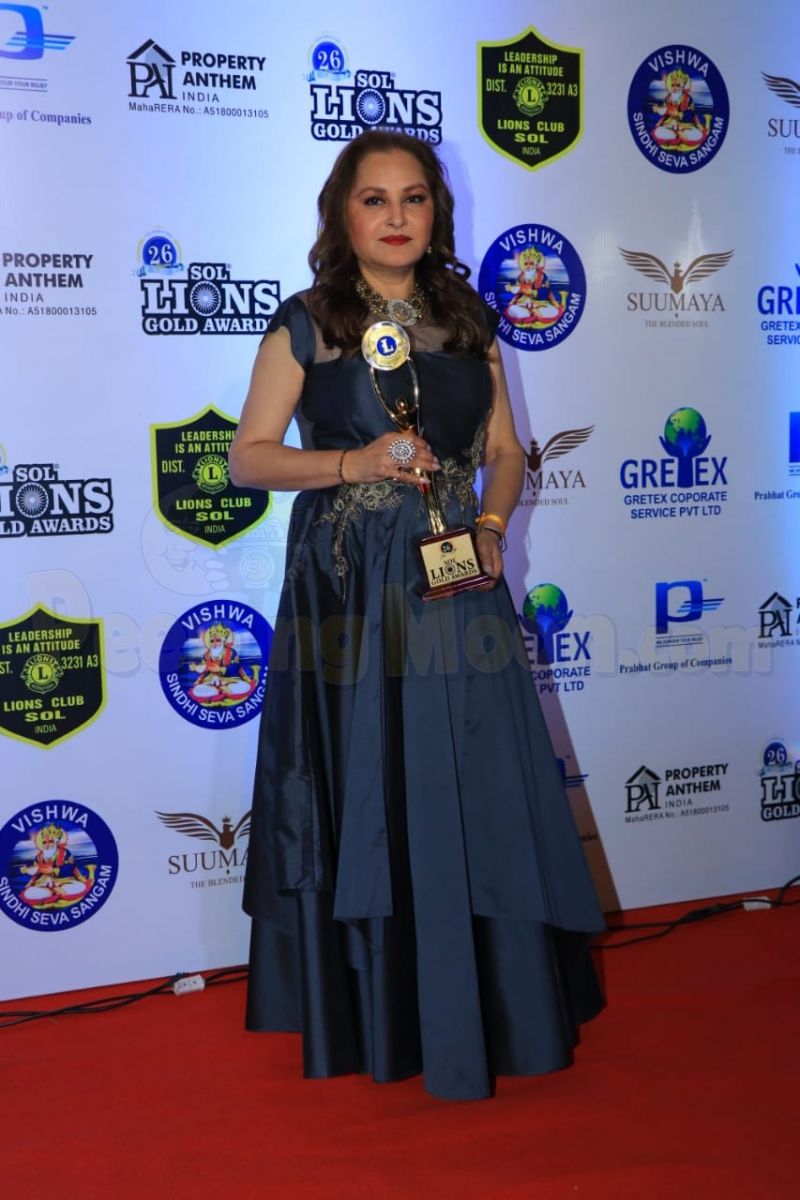 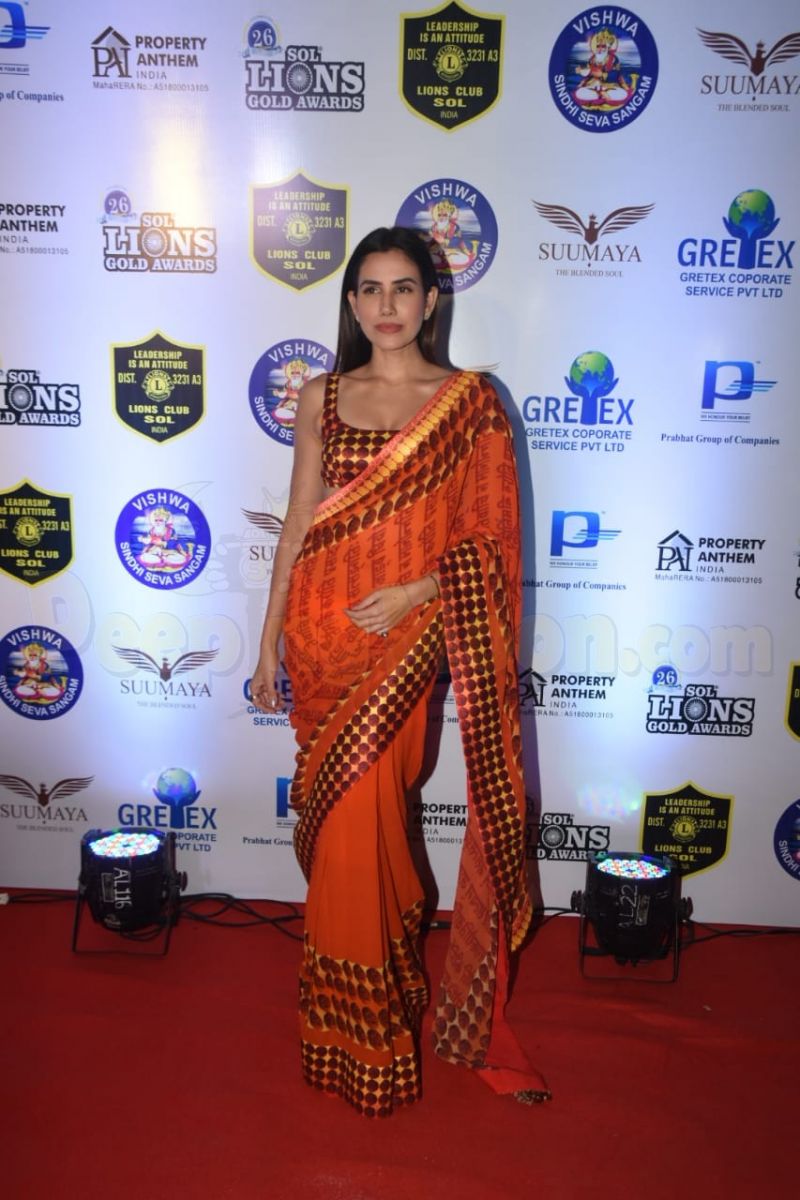 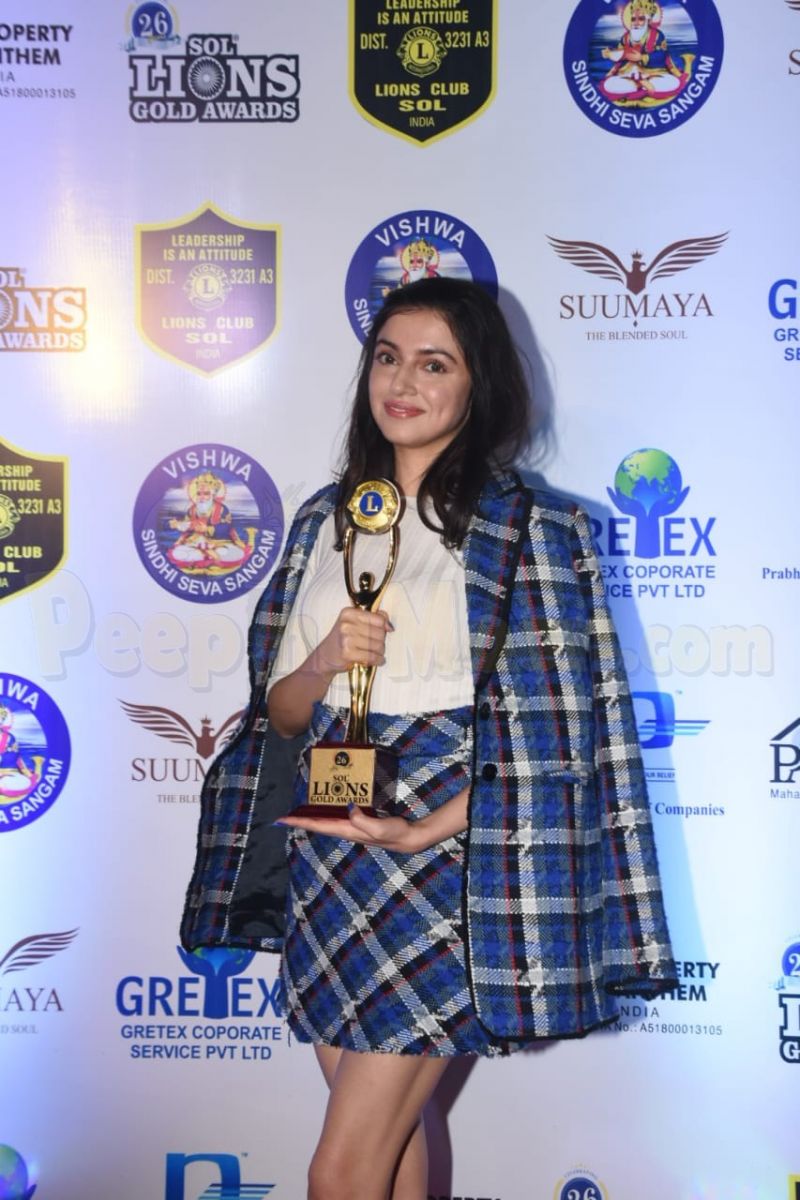 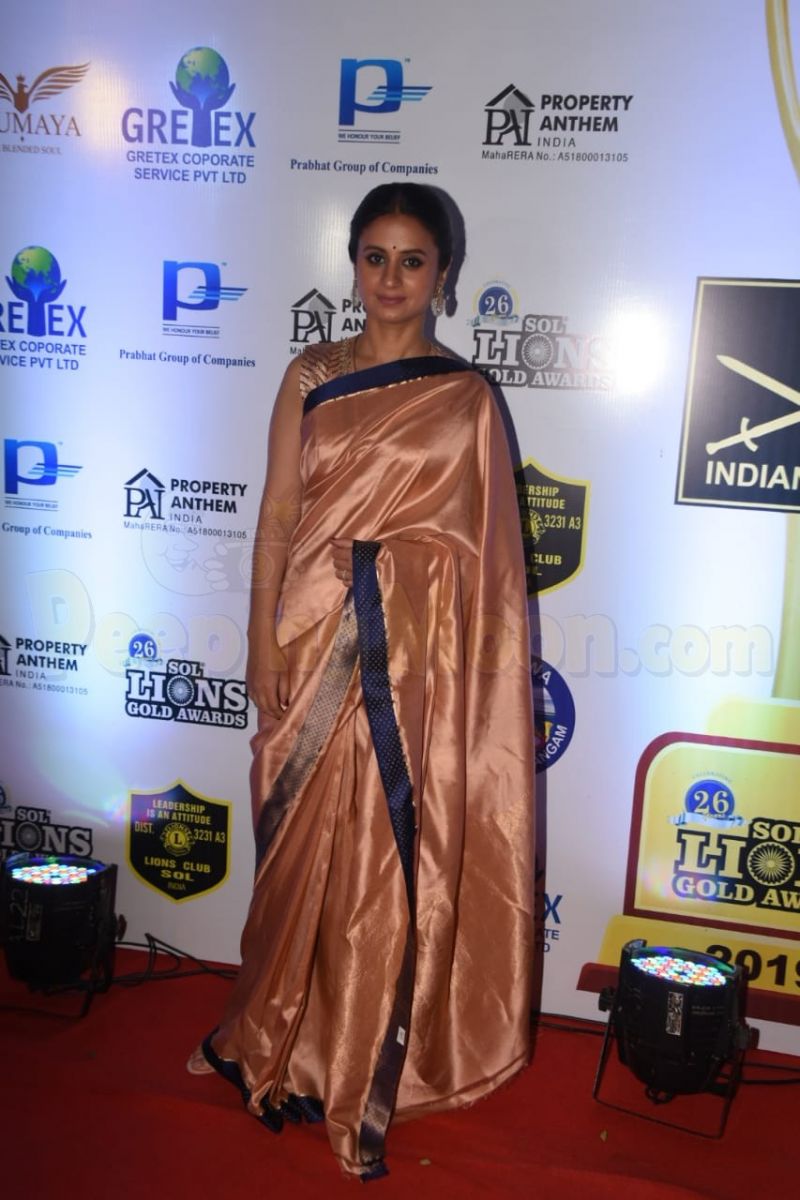 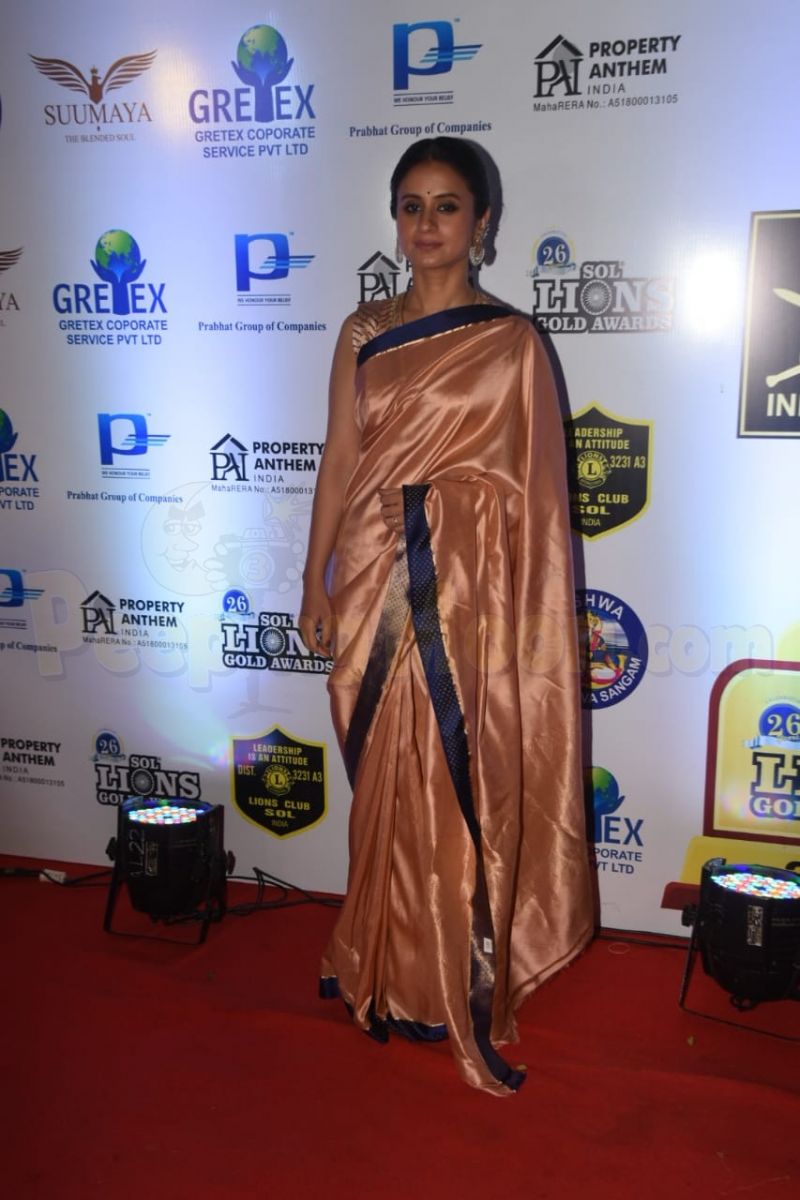 Sayani Gupta was also clicked by the shutterbugs. 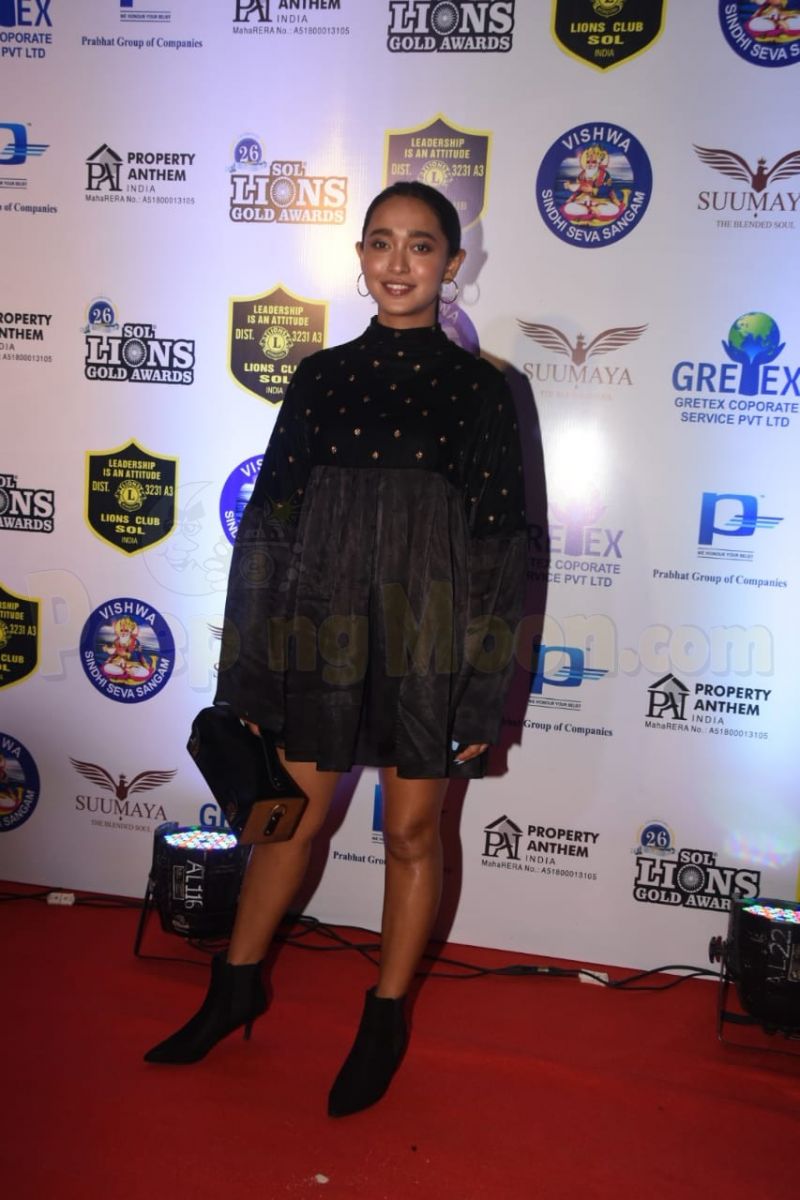 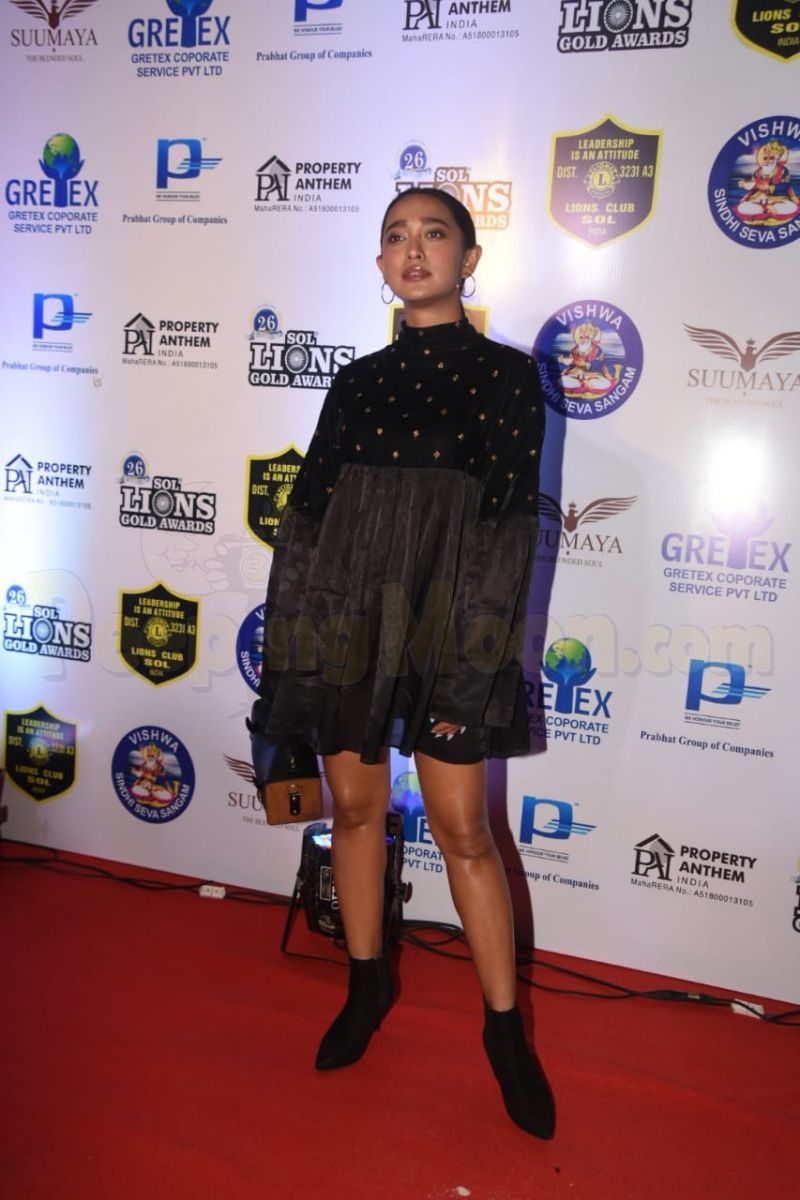 IIFA 2020 Press Conference: Katrina Kaif caresses Kartik Aaryan's injured arm, later does the 'Twist' with him on the stage

Blenders Pride Fashion Tour 2020: Brand Ambassador Priyanka Chopra Jonas walks the ramp in black, proves there is no one like her