Filmmaker Rajkumar Santoshi and producer Sajid Qureshi of Inbox Pictures have teamed up for a rom-com, titled Bad Boy. Announcing the film, the Ghatak director said, "Romcom is one of my favourite genres. We have come up with an interesting and quirky story for BadBoy. Sajid Qureshi and I hope to offer the audience an exciting entertainer. I am looking forward to the shoot, which commences today, and working with debutants.”

Now, Peepingmoon.com has exclusively learned that the film will mark the debut of Mithun Chakraborty's younger son Namashi Chakraborty and producer Sajid Qureshi's daughter Amrin Qureshi. The debutants who play the lead roles in this light-hearted drama have apparently been preparing for their first film since a few months now and kicked off the shooting just today in Bangalore. 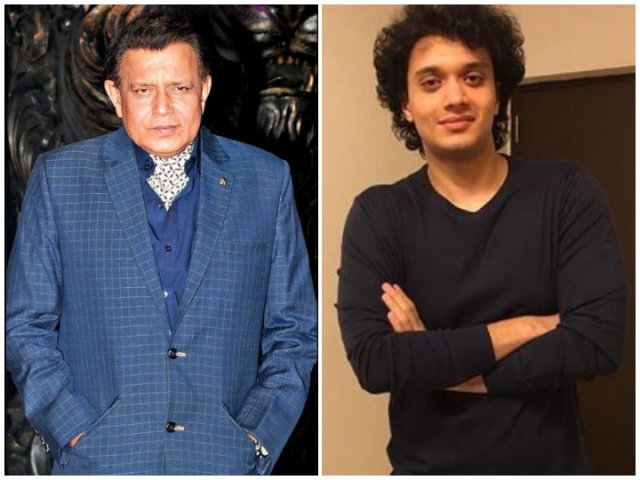 Said to be a romantic film with elements of comedy and action, BadBoy marks the return of Santoshi six years after his last directorial Phata Poster Nikhla Hero starring Shahid Kapoor and Ileana D'Cruz. Although the details about the plot of the film have not yet been revealed, we heard the makers plan to wrap it up by July-end and release sometime later this year. 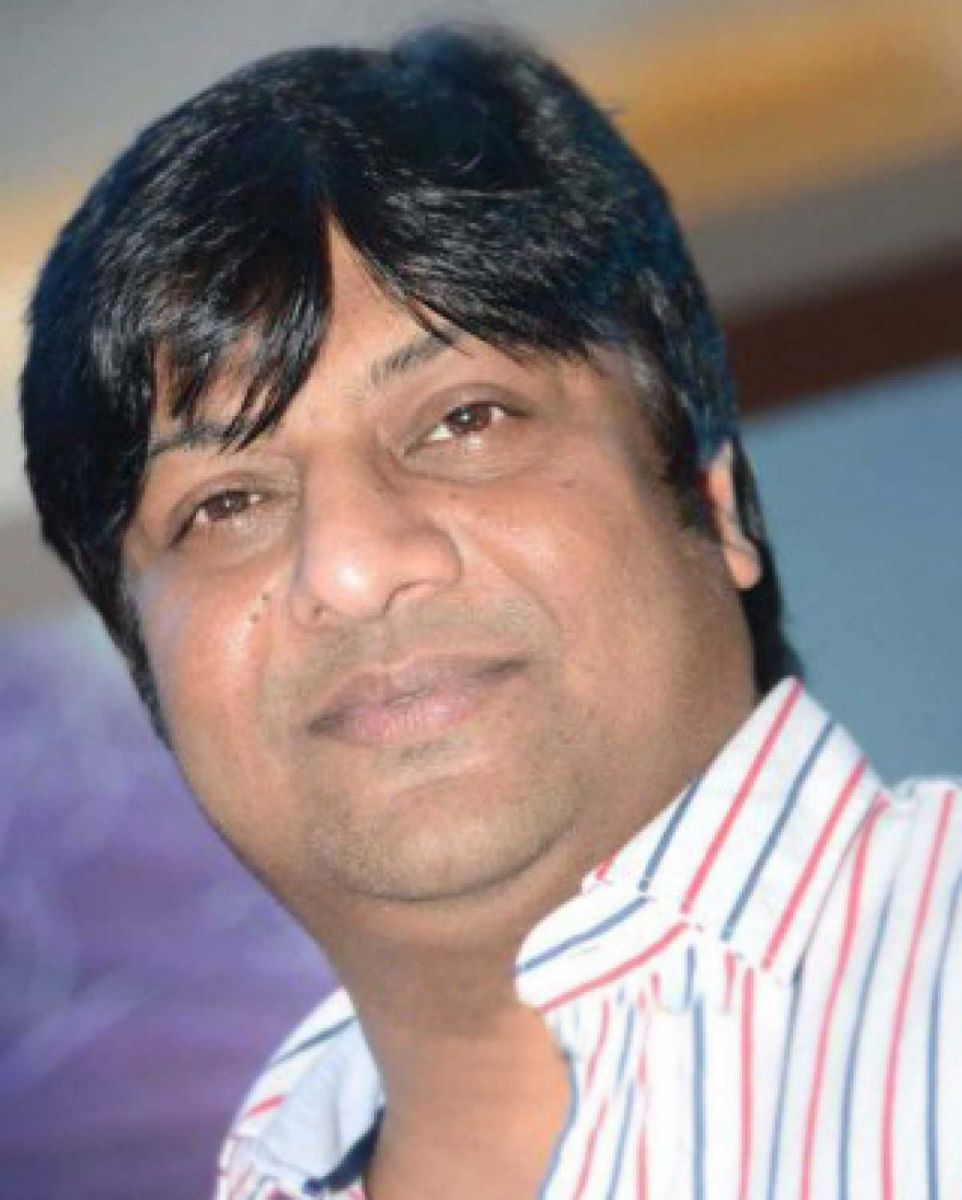 "Santoshi sir was supposed to kick off his dream project Fateh Singh with Sunny Deol earlier this year. However, Sunny's busyness with his son's debut film Pal Pal Dil Ke Paas and then his political entry kept him booked and thus delaying the film. Sajid Qureshi was also requesting Santoshi sir to direct a film for his daughter at the same time and hence when he got a few months free, he decided to go ahead with BadBoy. He will complete this film in one and half month and dive into Fateh Singh from August or September," a source informed us clarifying that his film with Sunny Deol is not shelved but just delayed by a few months.