Advertisement
HomeBOLLYWOODEXCLUSIVEExclusive: Akshay’s role in ‘Mission Mangal’ is a special one, not a special appearance

Exclusive: Akshay’s role in ‘Mission Mangal’ is a special one, not a special appearance

PeepingMoon.com sources have learned that Fox Star Studios is mighty upset at the recent story put out by some Bollywood websites that Akshay Kumar’s role in their space film Mission Mangal is nothing more than a special appearance of about 20 minutes only. Sources from the studios, which co-produces the film based on the Mangalayaan Mission of 2014 to Mars along with R. Balki and  Akshay himself, reportedly took strong objection to the incorrect and somewhat mischievous news and ordered some leading websites to take it down immediately.

“The truth is that Akshay has a full-fledged role in Mission Mangal and Fox Star Studios is not mad to have got him on board for a special appearance,” the sources said, adding, “the studios has seen the complete film and are excited by the final product that will hit the screens this Independence Day.” 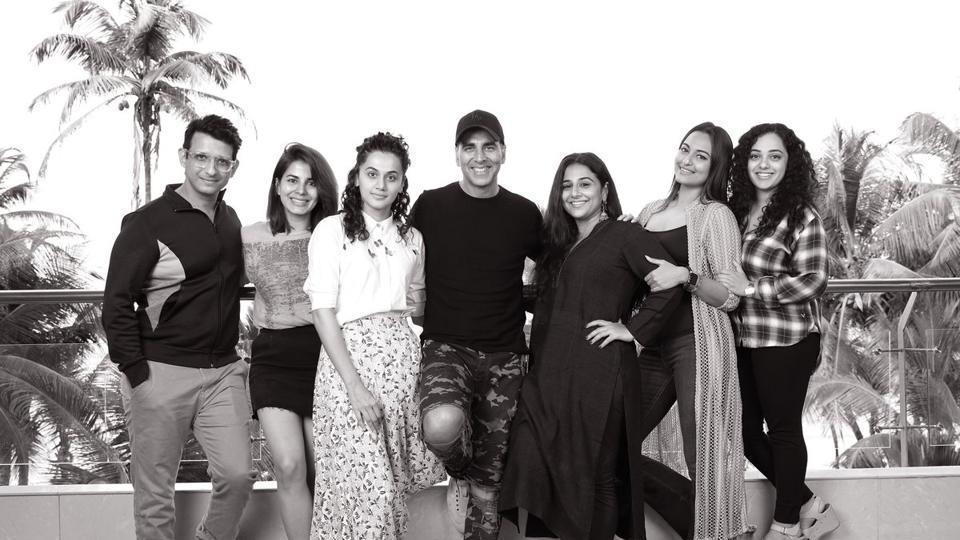 An earlier report that caused this distress claimed that Akshay had only a special but pivotal role in the Jagan Shakti-directed film but since he was a big star, and the other cast included actresses like Vidya Balan, Taapsee Pannu, Sonakshi Sinha, Nithya Memen and Kirti Kulhari, the film was being pitched as an Akshay Kumar starrer.

While the film is most certainly a women-centric story based on facts behind the execution of the Mangalayaan Mission, and all the actresses have prominent roles to play, it is not true that Akshay is part of the film more in name than appearance. The actor reportedly has a nuclear role.