This has to be the most sensational decision under consideration at YRF Studios currently. Whether the Hrithik Roshan-Tiger Shroff action thriller being directed by Siddharth Anand ought to be tweaked a bit and titled Dhoom 4? The film has no title as yet, you know, despite stories doing the rounds that it was most likely to be called Fighters. However, this rumour was shot down by Tiger.

Now PeepingMoon.com has learned that Fighters was not even a working title in YRF’s mind when the Hrithik-Tiger-Vaani Kapoor starrer went on the floors. The studio is reportedly looking for a powerful title that will be relevant to the October 2 release which is a slick, face-off thriller. The title will be revealed this month and YRF will probably launch the first look poster and trailer in August. 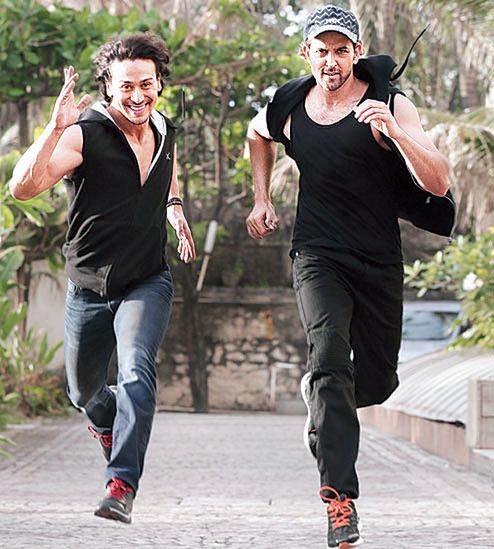 Recommended Read: Yes, there is a dance-off between me and Hrithik Roshan in our upcoming film, says Tiger Shroff

So where does Dhoom 4 come into the picture? The fourth film in the popular action franchise has not been announced by YRF even though it is six years since Dhoom 3 hit the screens in 2013 with Aamir Khan playing the baddie and became a worldwide hit. There have been unconfirmed rumours that the fourth film is in the pipeline with Shah Rukh Khan taking on the role of the villain.

Now sources say that there is genuine contemplation in YRF about the feasibility of calling Siddharth Anand’s Hrithik-Tiger thriller Dhoom 4. The film is supposed to be about a topnotch and deadly assassin grooming a promising junior who is subsequently assigned the ‘hit’ of taking out his mentor. Vaani plays the romantic interest of both of them at some time. It’s just the sort of plot that would appeal to the fans of the 15-year-old franchise. 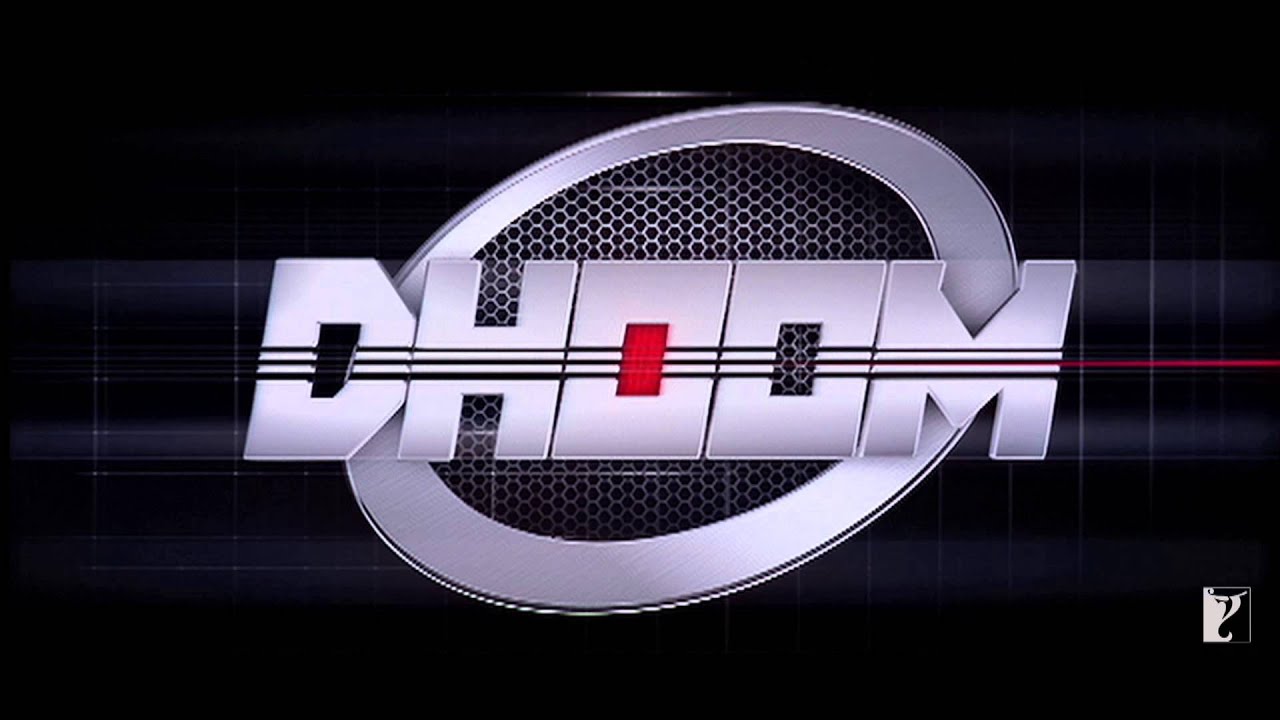 To title this film Dhoom 4 would be easy but what would YRF do about Abhishek Bachchan and Uday Chopra who have acted in the three earlier Dhoom films and play ACP Jai Dixit and his sidekick Ali Akbar Fateh Khan respectively? Perhaps that is what is under consideration at YRF right now. The film will release on Gandhi Jayanti along with Milap Zaveri’s drama Marjaavaan, starring Siddharth Malhotra, Rakul Preet Singh, Tara Sutaria and Riteish Deshmukh.