Advertisement
HomeBOLLYWOODEXCLUSIVEEXCLUSIVE: Not a London blogger, Aryan Khan is said to be dating Ananya Panday!

EXCLUSIVE: Not a London blogger, Aryan Khan is said to be dating Ananya Panday! 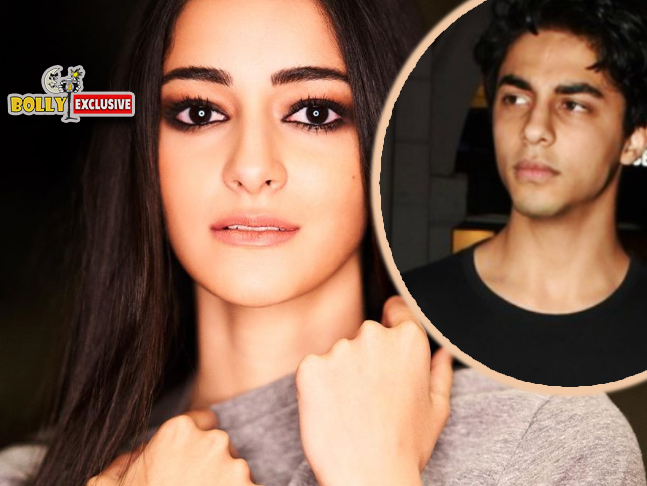 We really hate to be anybody’s party pooper, but in this case, PeepingMoon.com happens to be the bearer of a sensational and exclusive tidbit of really cute goss. It’s been with us for a while, and we’ve guardedly sat on it, but this rumour today about young Aryan Khan dating a celebrity blogger in London has prompted us to burst the bubble.

It’s not true, you know. Gauri and Shah Rukh Khan’s son, whose first brush with showbiz releases today (he’s the voice of Simba in the new version of The Lion King) is not dating a blogger in London where he is studying. We know this is not true because we exclusively have been told who Aryan is reportedly dating. No, it’s not Navya Naveli Nanda, Shweta Bachchan’s vivacious daughter and Jaya and Amitabh Bachchan’s granddaughter either.
Remember you read it here first; the girl Aryan is supposed to be dating is Bollywood’s hot and young Next Big Thing – Bhavana and Chunky Panday’s lovely daughter Ananya Panday who just made her debut in Dharma Productions’ Student of The Year 2 and overnight became an internet sensation and the media’s darling. Yes, that’s what we hear. 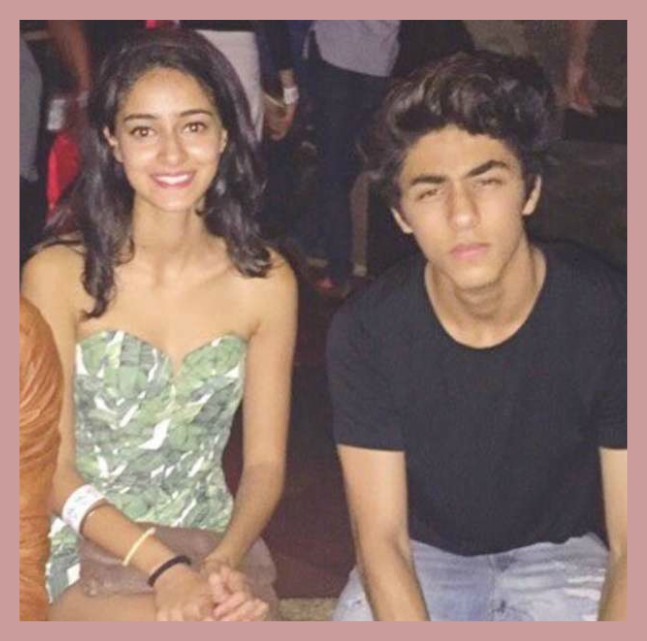 Aryan and Ananya have been childhood buddies because his sister Suhana is Ananya’s BFF and they have been going out together as kids, meeting when their parents socialized, and are how hanging out as young adults. How serious their relationship is, we really cannot say, because Aryan and Ananya are careful not to be exclusively seen in each other’s company, there’s always somebody else with them in the pictures that appear on Instagram.

PeepingMoon.com would like to think of it as a tender summer romance. Both the star kids are a credit to their respective parents. Aryan has his father’s irrepressible charm and swag of his own. Ananya has Chunky’s sense of mischief. Together, they do make a cute twosome. Good luck and God bless. Now if only SRK would agree, and Karan Johar got ready, there’s a jodi here meant for the big screen.